TV Review – “Marvel Studios Assembled” Goes Behind the Animation of “Marvel’s What If…?”

Just a few weeks after Marvel’s What If…? wrapped up on Disney+, Marvel Studios Assembled provides a look behind the scenes of the hit animated series with “The Making of What If…?” Obviously this latest installment in the docuseries is different from the previous ones because this is the first animated subject. Still, it mostly follows the same formula and gives a lot of fun insight into how the series was made. 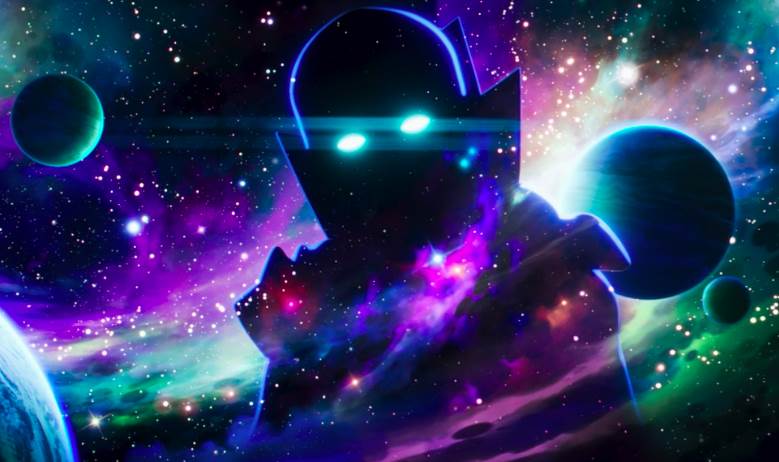 Unlike the previous documentaries focused on the making of movies like Black Widow or live-action series like Loki, this one doesn’t give us a chance to see the stars of the series on set, bringing their characters to life. Instead, we do get to see Jeffrey Wright in a booth, providing the voice for the Watcher. It’s not quite as exciting, but it is nice to see the face behind the character.

Instead of the actors, this Assembled focuses much more on the creators of the new series. Executive Producer Brad Winderbaum talks about how early the Marvel team considered creating a “What If?” project. He talks about loving the original comics and how that series allowed Marvel to tell so many different stories. He tells a personal story about how the first comic that really got him into the character Ghost Rider was a What If title and explains that these types of stories were unique in that they didn’t require you to read the previous comics. They also discuss some of the early ideas they had for the series, including “Captain Carter,” “Thor not being banished” and “Star-Lord T’Challa.” It’s interesting to hear which of these stories came earlier than others. Kevin Feige later mentions the excitement around the opportunity to tell the “Marvel Zombies” story, which seems like one that would have come to mind first.

Of course, the one unfortunate thing that stands out about this documentary is the lack of mention of the Gamora-focused episode. We know we are going to see this episode in the second season of What If, but we also know it was planned for season one. We meet Gamora in the finale of this first season, but never get an explanation as to what happened in her universe. We’ll get that answer next season, but it seems as though this documentary could have given us a bit of an explanation as to what happened with this missing episode. Interestingly, Feige does mention that What If might just spill out into the larger MCU. “They’ve got now, two seasons of What If ideas underway, that’s some of the best storytelling we’ve ever had,” Feige says. “And you may see spin into other mediums but it’s really the most uniquely beautiful animated series I’ve seen in a long time.” Could we be seeing some of these characters “spin into” other live-action MCU projects in the future? It’s an idea I’ve explored a bit before and now it seems like more of a possibility.

This latest installment of Assembled doesn’t quite give us the same behind-the-scenes look as previous editions. That’s obviously to be expected with this being the first animated project from Marvel Studios. Still, it manages to provide a lot of interesting insight into the thinking of these Marvel storytellers. Some information on the missing Gamora episode and a look at some of the other stars in the recording booth would have been nice, but overall, this is still a fun watch if you’re a fan of What If.

You can watch Assembled: The Making of What If…? as well as Marvel’s What If…? on Disney+ now.