National Geographic’s publication history began in 1888, although illustrations and photographs didn’t become a mainstay of the magazine until the 20th century. The Image Collection was formed in 1919 to document and store all of the organization’s images, growing in size by about 2 million images annually. Rather than celebrate the milestone 100th anniversary of the Image Collection, National Geographic presents highlights from the first 21 years of the 21st century in a coffee table book fittingly titled The 21st Century: Photographs from the Image Collection. 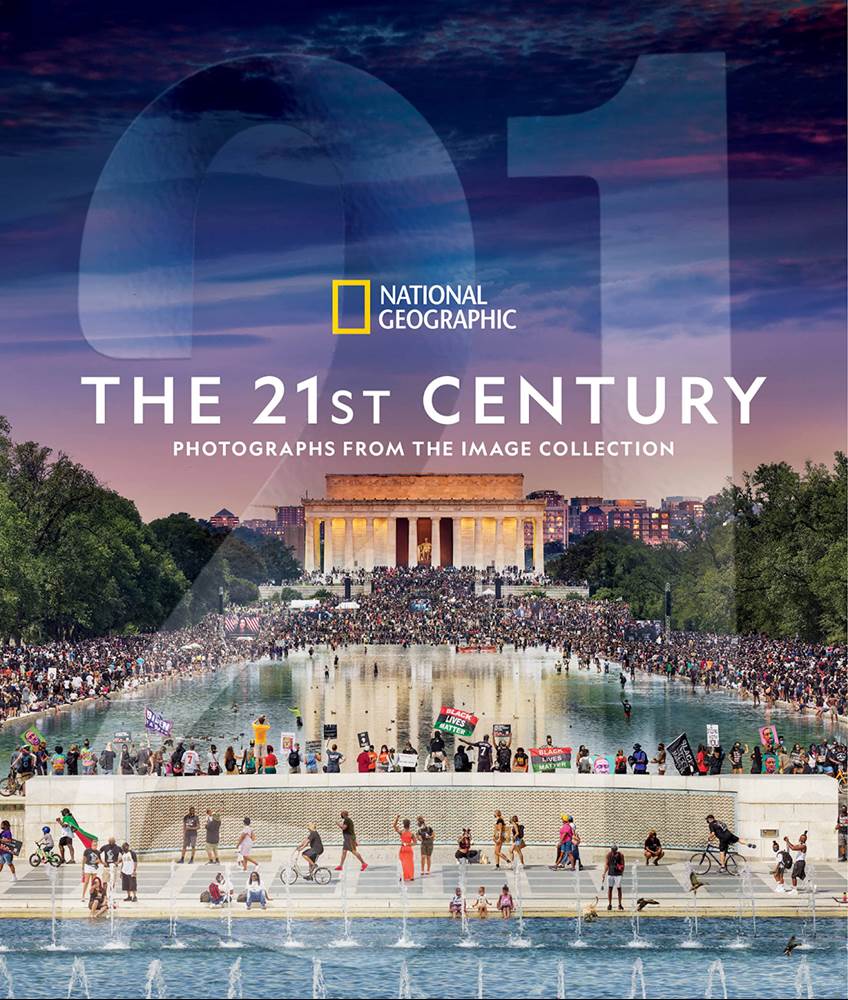 The book cuts the two decades chronicled into four chapters and features dazzling photographs of Earth’s natural beauty, wildlife, architecture, people, and artifacts. Captions credit the year, photographer, and describe what’s happening in each photo. On a more artistic level, double-photo spreads juxtapose similar compositions through drastically different subjects, such as a round golf course in the middle of a desert and a curled-up caterpillar on a yellow leaf. The artistry isn’t just in the photos, but also in the layout.

Occasionally, readers get to go behind the photo with the photographer through a series called “Through the Lens,” inspired by a live speaker series. A photo is presented, along with several paragraphs written by the photographer about how the shot was achieved. These give readers more appreciation of the time, dedication, and passion that each photographer has for their work. Photographers included in this series include Sarah Leen, Jodi Cobb, Michael Yamashita, George Steinmetz, Michael Nichols, Jimmy Chin, Mark Thiessen, Lynn Johnson, Joel Sartore, Paul Nicklen, Robert Clark, Rena Effendi, Hannah Reyes Morales, Ami Vitale, Evgenia Arbugaeva, Anand Varma, Robin Hammond, and Wayne Lawrence

Whether you’ve been an avid reader of National Geographic magazine for the past 21 years or are a more recent fan, the more than 225 images found in The 21st Century: Photographs from the Image Collection are worth visiting and revisiting again and again. In fact, readers with a photographic memory may find a few images that never made it into the publication, as revealed in the stories that accompany them. We’ve come along way as a planet in the past 21 years and this book spans several key moments in the history of mankind, from Y2K and 9/11 to COVID-19 and the Black Lives Matter movement. 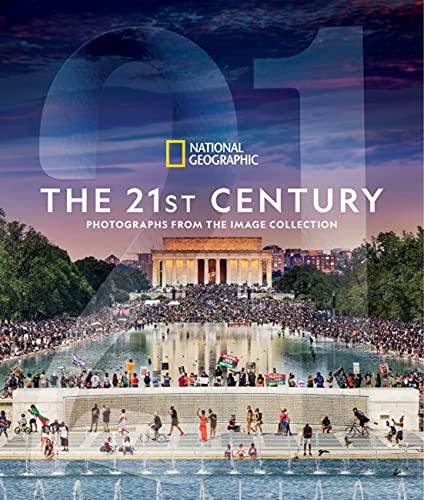