The Force is strong with Funko Pop! figures and never more so than this year. With Star Wars and Disney counting down to the final weeks of their Bring Home the Bounty campaign, they’re also highlighting some of the cool exclusive Pop! figures that are ready to be part of your collection! 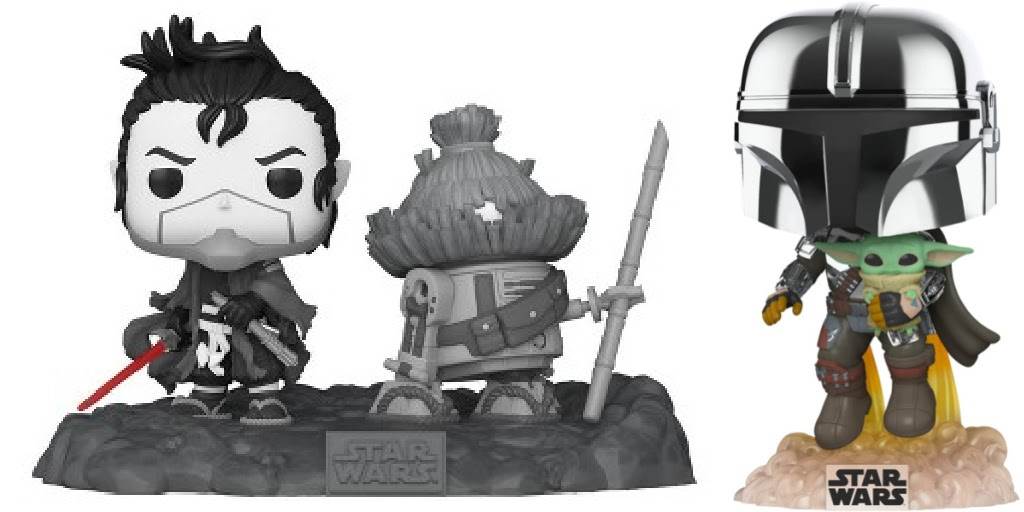 Bring a piece of the galaxy to your home this winter with awesome Funko Pop! figures that are perfect to display in—or out—of their box. The latest reveals include exclusive collectibles at Amazon and Target themed to The Mandalorian and Star Wars: Visions respectively.

“The Child aka Grogu, is in danger and he's using the Force to try and protect himself. Collect him as the exclusive Pop! and keep him safe. Pop! Grogu Using the Force has a built-in stand, and is a bobblehead.” 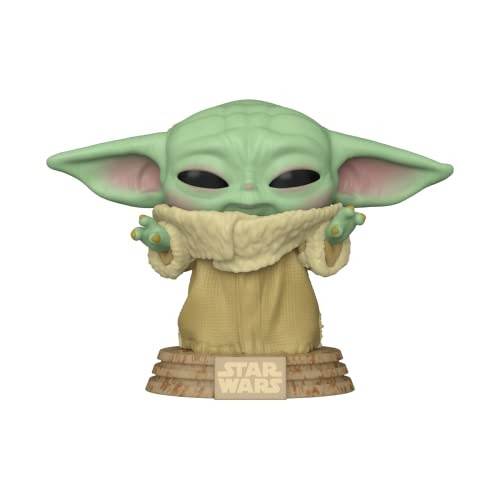 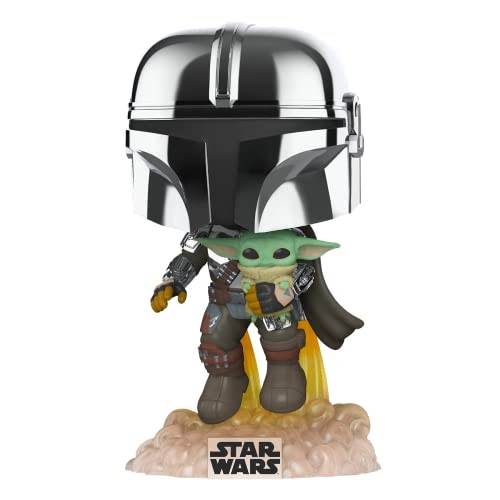 Add this incredible The Ronin and B5-56 two-pack to your Funko collection. Audiences were first introduced to the characters in the Star Wars: Visions short film “The Duel” followed by a novelization of their journeys in Star Wars: Ronin – A Visions Novel. 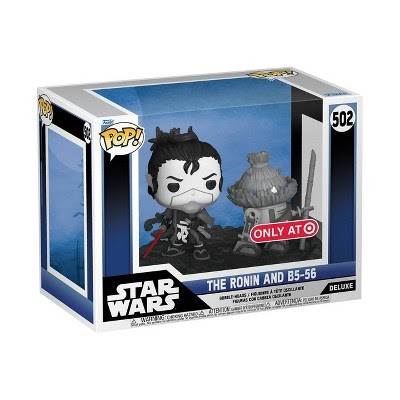 Did you know that Grogu aka The Child was part of this year’s Macy’s Thanksgiving Day Parade? In honor of his balloon debut, Funko released two new Pop! collectibles that are exclusive to the company. 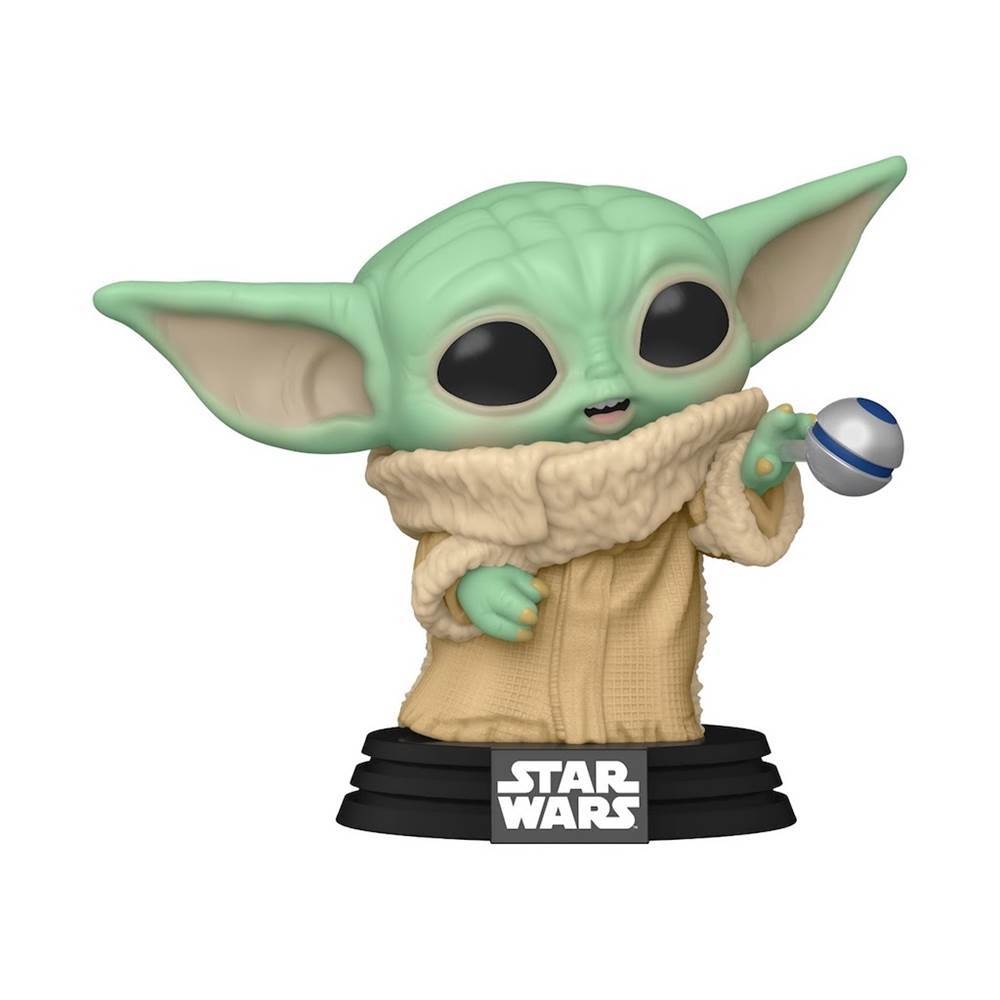 Just last week, a Luke Skywalker Funko inspired by his appearance in The Mandalorian made its way to Entertainment Earth. This special exclusive Pop! is available for pre-order! 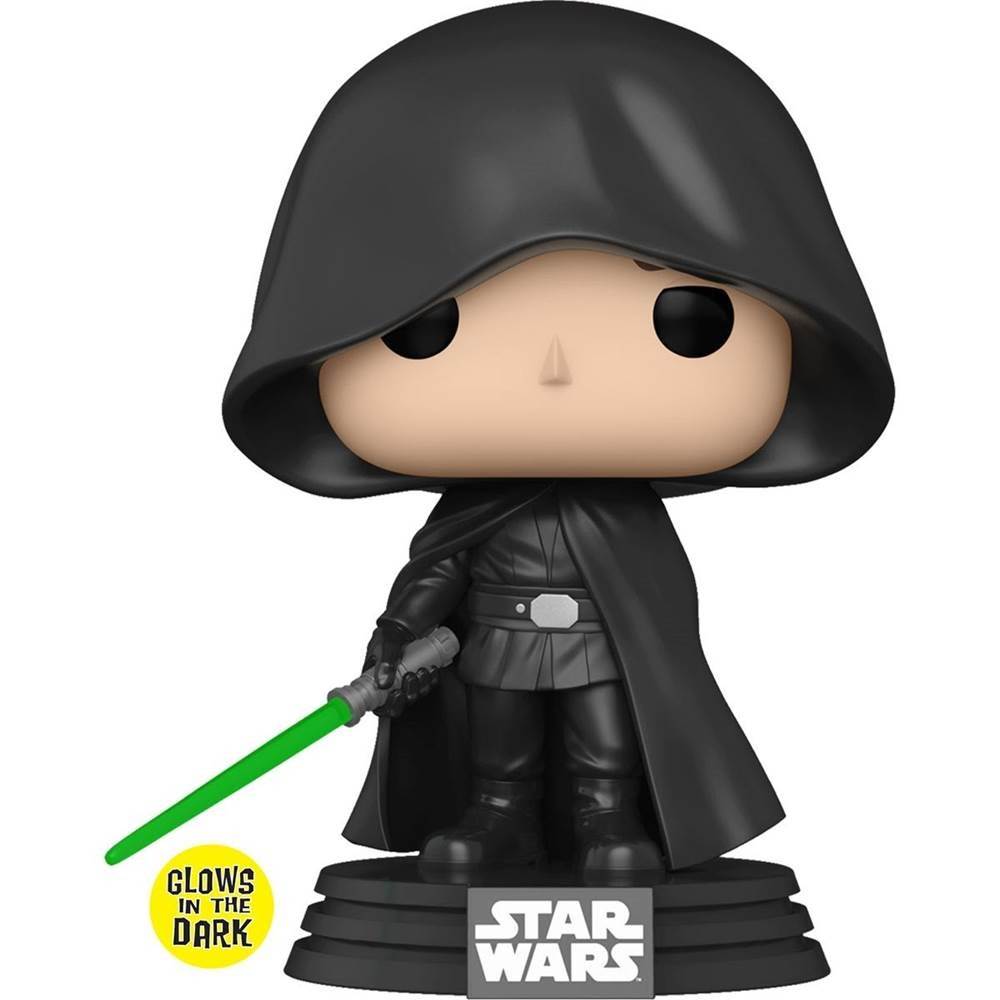