Welcome to Extinct Attractions. This week, we’ll be taking a look back at Walt Disney World classic that came around every holiday season. 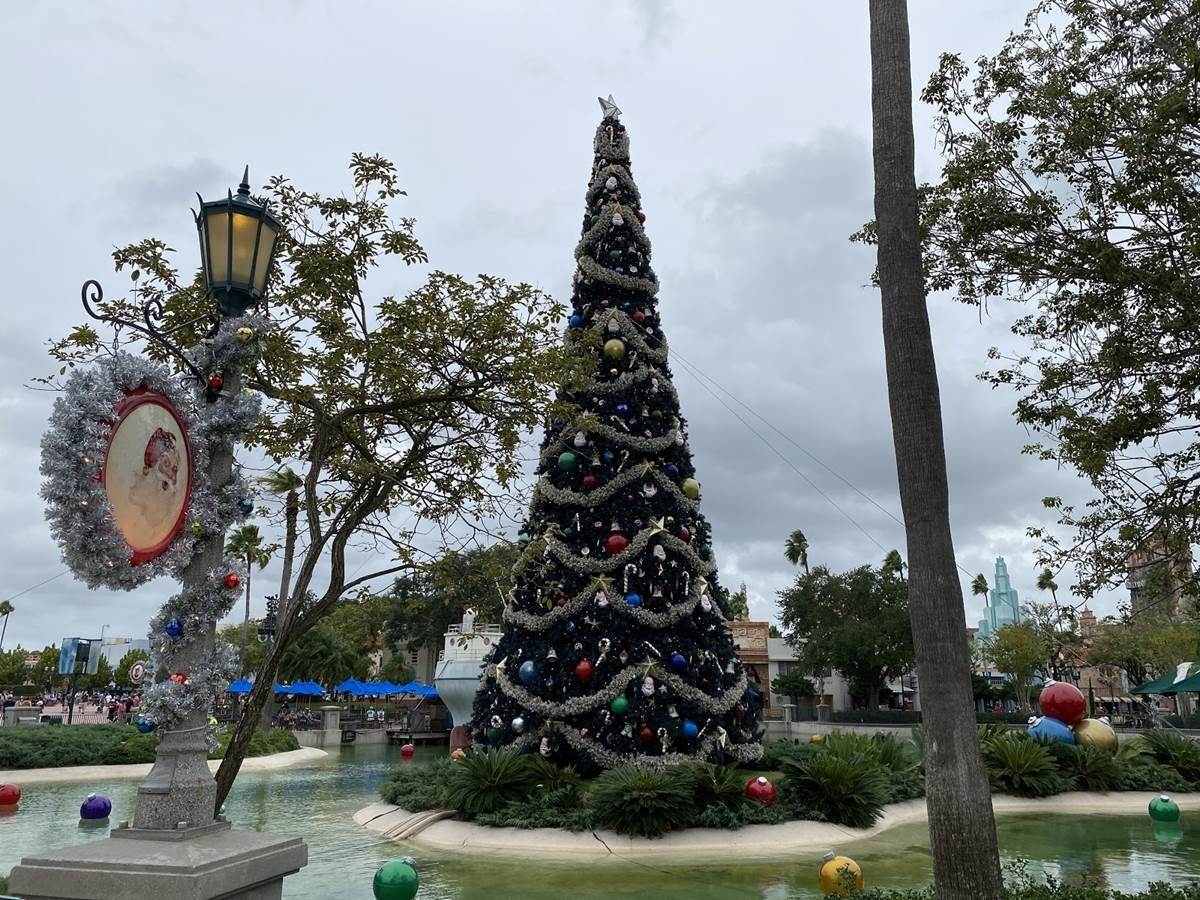 As I’m sure you are well aware, the Disney parks go all out when it comes to celebrating the holidays and Christmas in particular. Every park gets pretty much a complete makeover for the season with more decorations than one could possibly imagine. I’ve been to Disneyland quite often during the season, but have actually never been to Walt Disney World during the holiday season, and based on pictures it’s definitely on the list of things I’d like to do in the future. There are some really awesome traditions there like the Epcot storytellers, but today we’ll be looking at an older tradition that sadly no longer exists. Our story today begins in a completely different place than most would suspect, a small town in Arkansas with a man who was dedicated to creating elegant Christmas light displays. Jennings Osborne began his obsession with Christmas lights in 1986 when his daughter asked him to start putting up Christmas lights at their house. He started with 1,000 lights, which sounds like a lot to use mere mortals, but he now had the itch and expanded on his light display each and every year until 1994 when he reached 3,000,000 lights (!) with the help of some neighboring houses to help house his whole display.

But then Osborne ran into some legal issues because his neighbors were not exactly thrilled by his having the lights on from sundown to midnight every night for 35 days of the year, especially because the family lived on a particularly busy street, creating heavy traffic jams and just general nuisances for neighbors. They eventually filed a lawsuit against Osborne who fought his battles, but ultimately the courts (and it went all the way to the Supreme Court) ruled that he needed to limit his display to 15 days per year and a mere 3 hours per night. The next year, in 1995, a local court actually order him to stop the display all together, clearing the way for Disney to jump in and offer to buy Osborne’s light display and display it in their newest domestic park, Disney-MGM Studios.

When the Osborne Lights first moved over to the theme park, the lights were a part of Residential Street on the Studio Backlot Tour. In 1995, Residential Street and the Streets of America were still a part of the tram portion of the Studio Tour, so the tram had to end every day at dusk during the Christmas season, so guests could walk around and take them all in. It was a pretty fitting transition because the street was exactly that, residential. 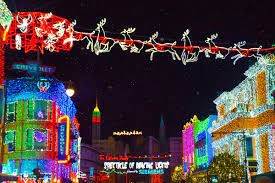 In 2004, the lights needed to move a bit because Residential Street was destroyed as a part of the construction for Lights, Motors, Action, which needed the space for its gigantic stage. To make up for the change, The Osborne Family Lights moved over to the Streets of America, where most people most likely remember them being due to their life their for longer than Residential Street. With the addition, they also added some snow at night to make the experience even more magical.

A couple of years later, dimmers were added to the lights, so they could move on musical cues helping them officially transform into the Osborne Family Spectacle of Dancing Lights. The dancing lights were one of the main cruxes of the attraction, helping create a true extravaganza with different Christmas and sometimes Disney songs running every few minutes. The last major change to lights occurred in 2011 when the bulbs were updated to become LED lights and a giant canopy of lights was added over the street. Just from this picture alone, it looked pretty awesome, so I can only imagine how awesome it looked in person.

Honestly, everything about the show just seemed better in person! I really loved what I saw from the video, but from what I’ve heard, it paled in comparison to actually being there. It was a true nighttime spectacular but without the flash of fireworks on video screens. Just plain old Christmas lights running the show.

The lights officially finished their run on January 6, 2016 because it was time for construction of Galaxy’s Edge to begin. The lights were ultimately donated to the Give Kids the World Village where they help raise money for charity every year. I doubt we’d ever see them return to the domestic parks, but I think a similar type of experience could be a really awesome fit in Mickey’s Toontown or the Harambe Village. Anyway, they were an amazing part of the park while they lasted, but unfortunately, the ideal venue just went away. 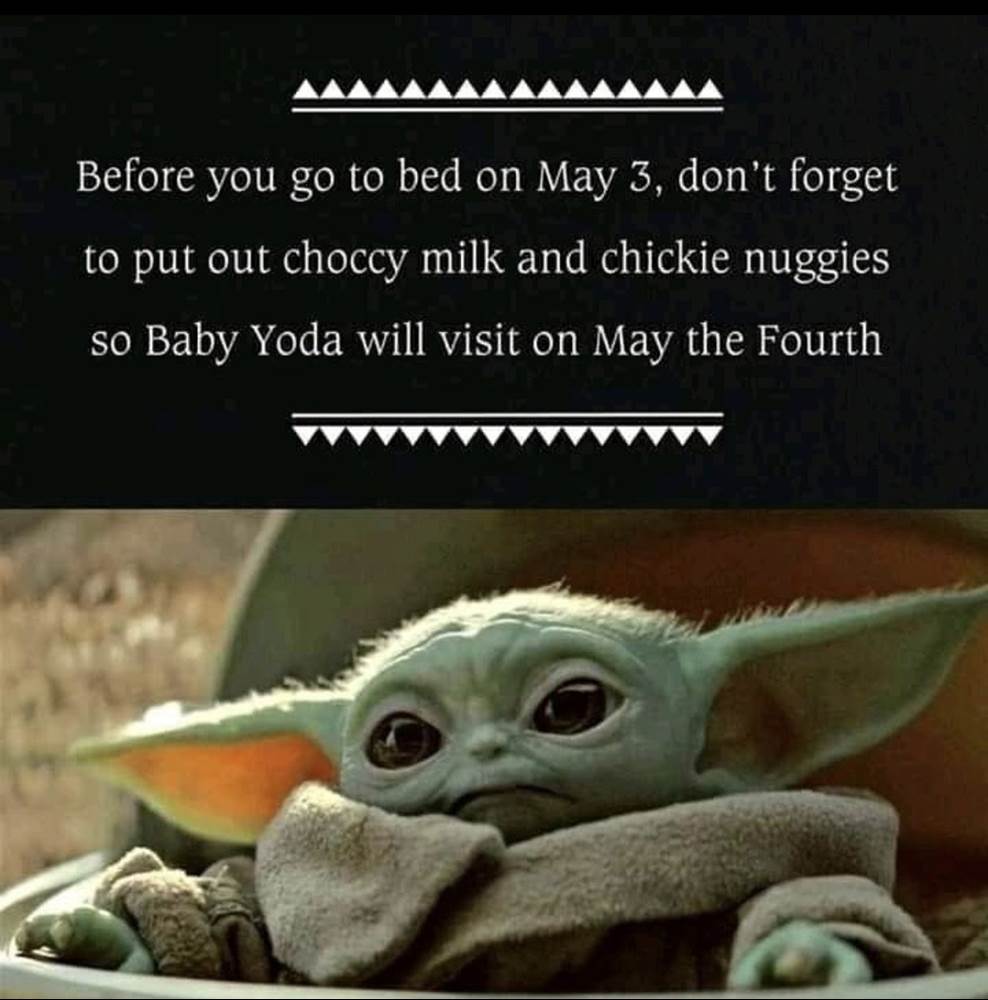 Via Only Disney Memes