UPDATE (2/25/18): According to estimates released by Disney, Marvel’s Black Panther took in another $108 million this weekend, giving it the second biggest second weekend of all time behind The Force Awakens. The film also crossed the $400 million mark domestically and sits at $704 million worldwide. To put that in context, Captain America: Civil War ended its domestic run with $408 million while Iron Man 3 finished with $409 million. As a result, Black Panther is likely to become the third highest-grossing MCU film (behind the two Avengers entries) early next week.

UPDATE (2/23/18): With a full week passing since its release, Black Panther is now poised to become only the fourth movie in history to gross more than $100 million in its second weekend of release. The film brought in $14.6 million on Wednesday and $14.2 million on Thursday, bringing its seven-day total to $291.9 million domestically and $520 million worldwide.

UPDATE (2/22/18): Black Panther continues to set records at the box office. On Monday (President’s Day), the film saw the largest Monday gross ever with $40.15 million, narrowly besting Star Wars: The Force Awakens. Through Tuesday, the film has now taken in $263 million domestically and $462 worldwide.

UPDATE (2/19/18): Heading into the weekend, hopes were high for Marvel’s Black Panther… but not this high. As it stands, the film enjoyed the fifth largest opening weekend ever with a three-day total of $201.7 million. That also makes it the second largest opening for Marvel behind only The Avengers. For the four day holiday weekend, the film is expected to take in $235 million. Also of note, with a total of $60 million, Black Panther had the second best Sunday gross ever with Star Wars: The Force Awakens beating it by less than half a million dollars. Speaking about the film’s impact and performance, Disney CEO Bob Iger tweeted:

Last night, Marvel’s latest film Black Panther took in $25.2 million dollars in preview showings. According to Box Office Mojo, that tops the $25 million that Captain America: Civil War made in its first evening, putting Panther behind only Avengers: Age of Ultron in terms of Thursday debuts. Notably, the figure is also nearly double the $12.7 million Fox’s Deadpool raked in from previews. This is comparable because both films opened in February and Black Panther is expected to top Deadpool for the title of best February opening ever. With the President’s Day holiday falling on Monday, current projections suggest Panther could bring in more than $200 million for the four-day weekend. 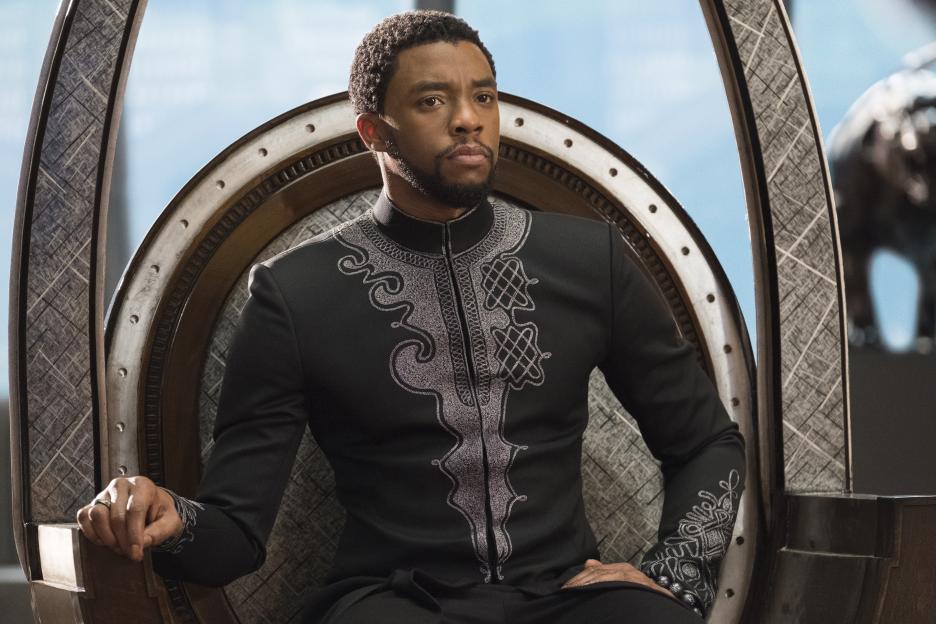 We’ll update this this page as more box office figures for Marvel’s Black Panther roll in over the weekend.