“Tangled: The Series” Gets Third Season and New Name

Disney Channel has ordered a third season of fan favorite animated show, Tangled: The Series. The second season of the show premieres in June with a brand new name, Rapunzel’s Tangled Adventure. 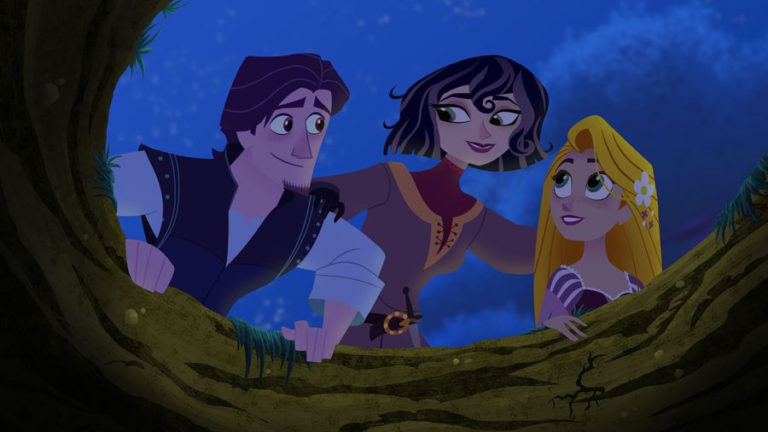 Season two will feature the voice talents of:

Special guests for season two will include: