According to an exclusive in Variety this morning, Spanish actor Quim Gutiérrez has been cast in Disney’s live-action Jungle Cruise film. 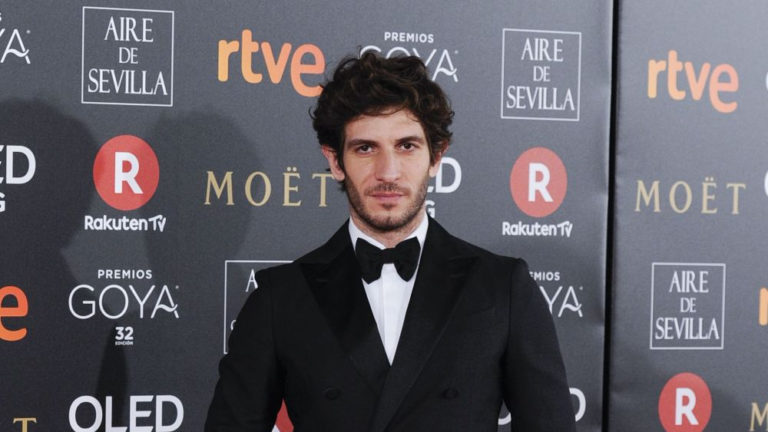 Casting announcements and updates began in the Summer of 2017. So far the actors signed on for this film include: