Freeform has announced that development has begun on Joyland, a series based on Stephen King’s novel of the same name. 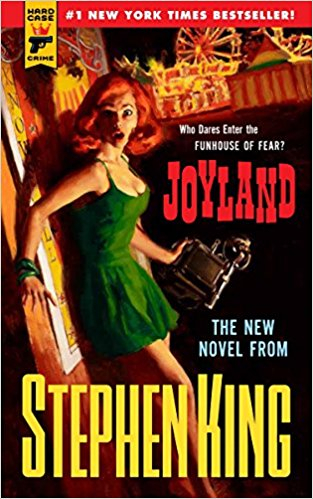