With the Television Critics Association press tour underway, studios and networks have been keeping reporters busy with multiple announcements surrounding shows and series. ABC is no exception as the network revealed what will be returning to television. 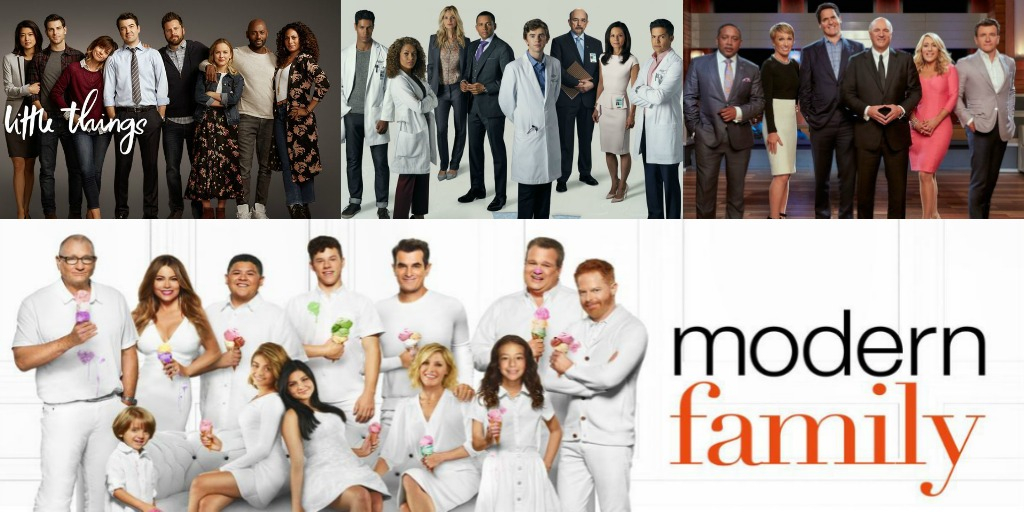 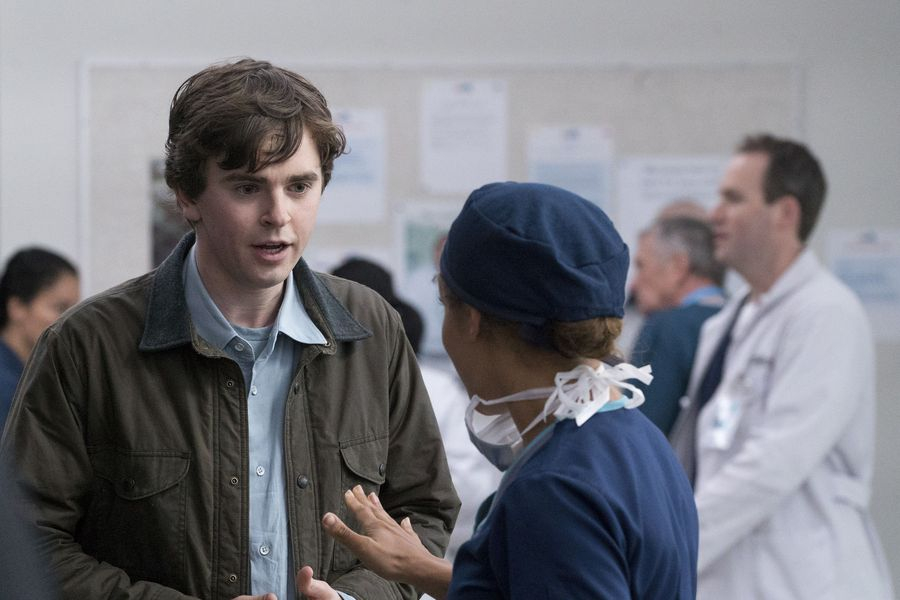 The Good Doctor gets season 3 pickup: 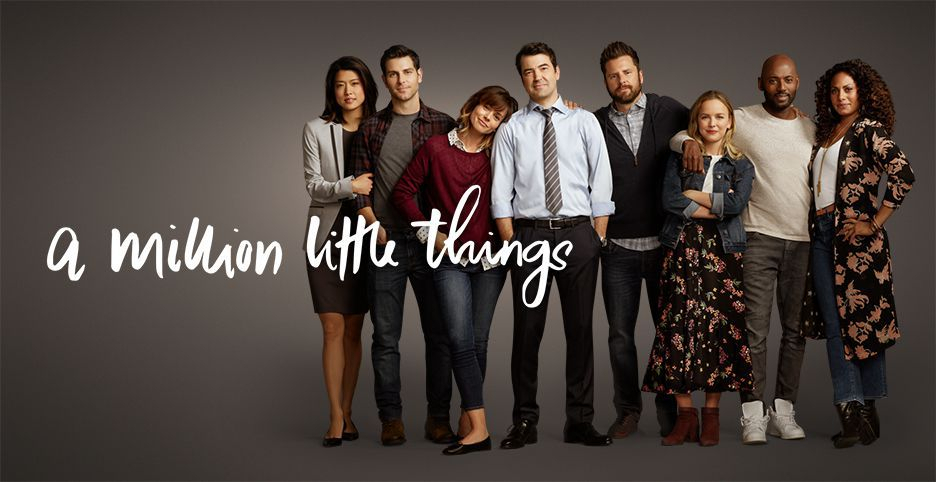 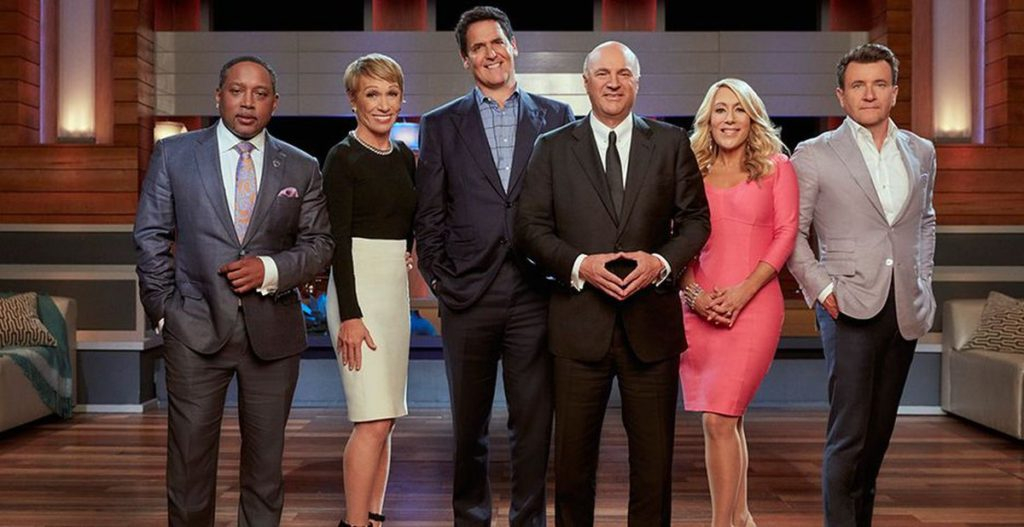