Walt Disney Studios Chairman, Alan Horn has been with Disney since 2012 and, in that time, has overseen the release of some of the company’s biggest and most successful films. With the 21st Century Fox acquisition nearing completion, many parts of both companies will be impacted. The Hollywood Reporter recently profiled the executive and discussed the future of films at Disney. 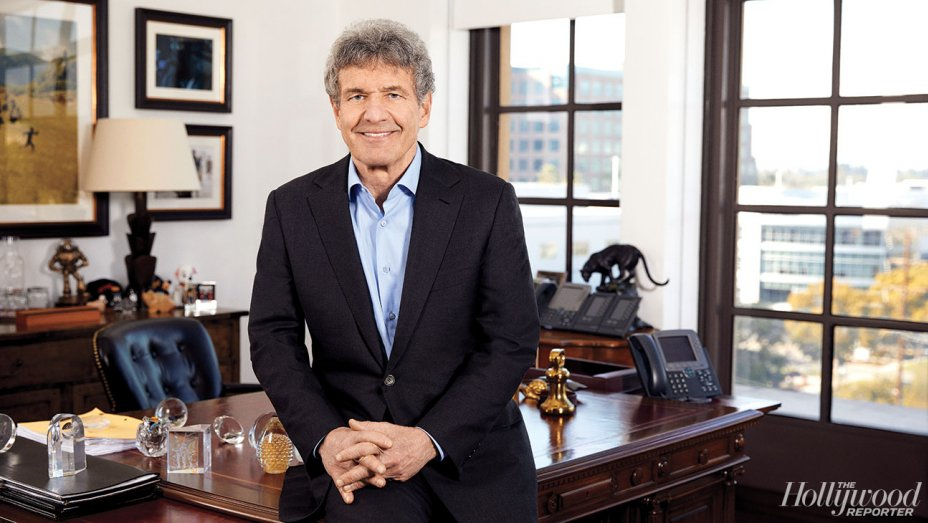 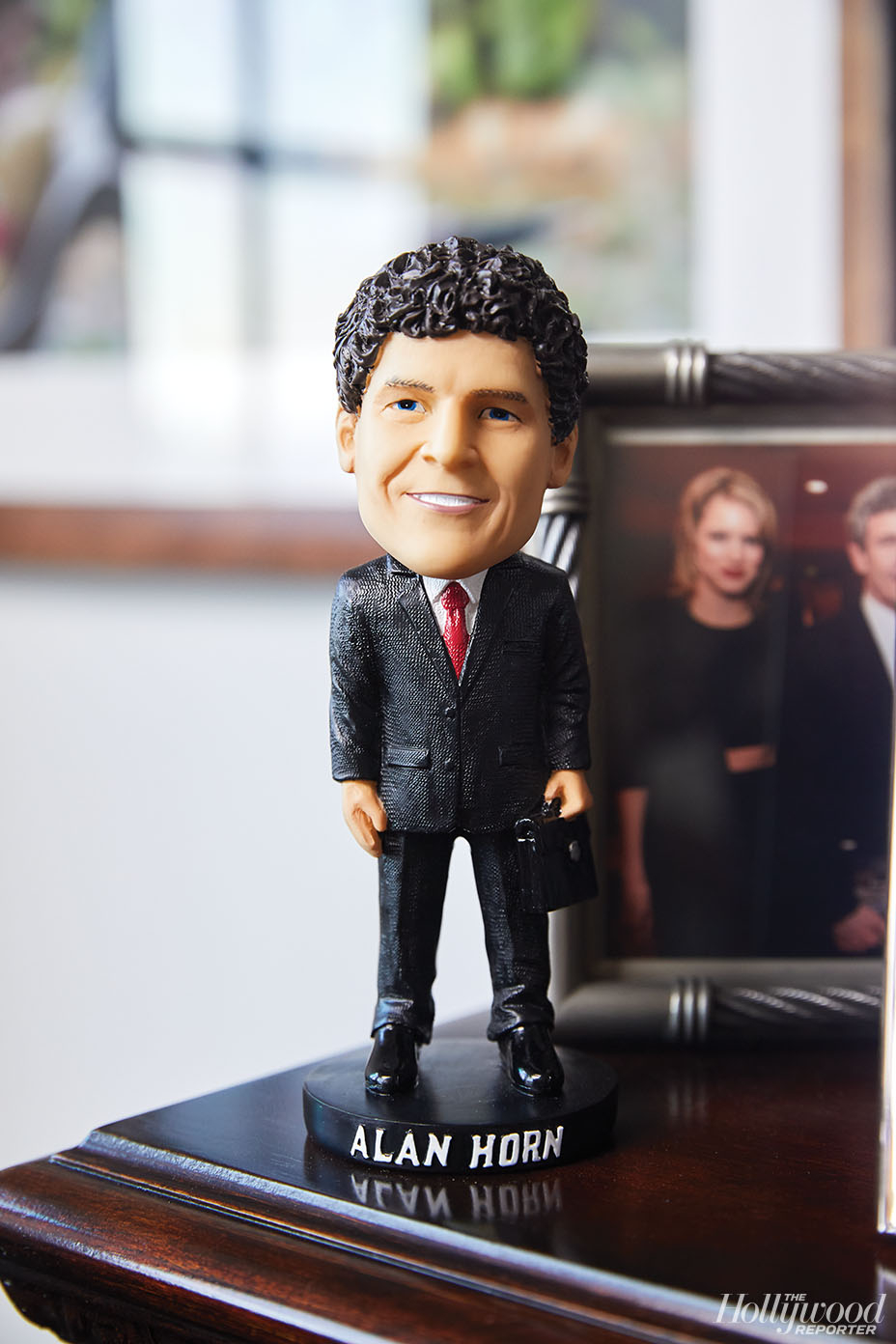 A bobblehead from his daughters 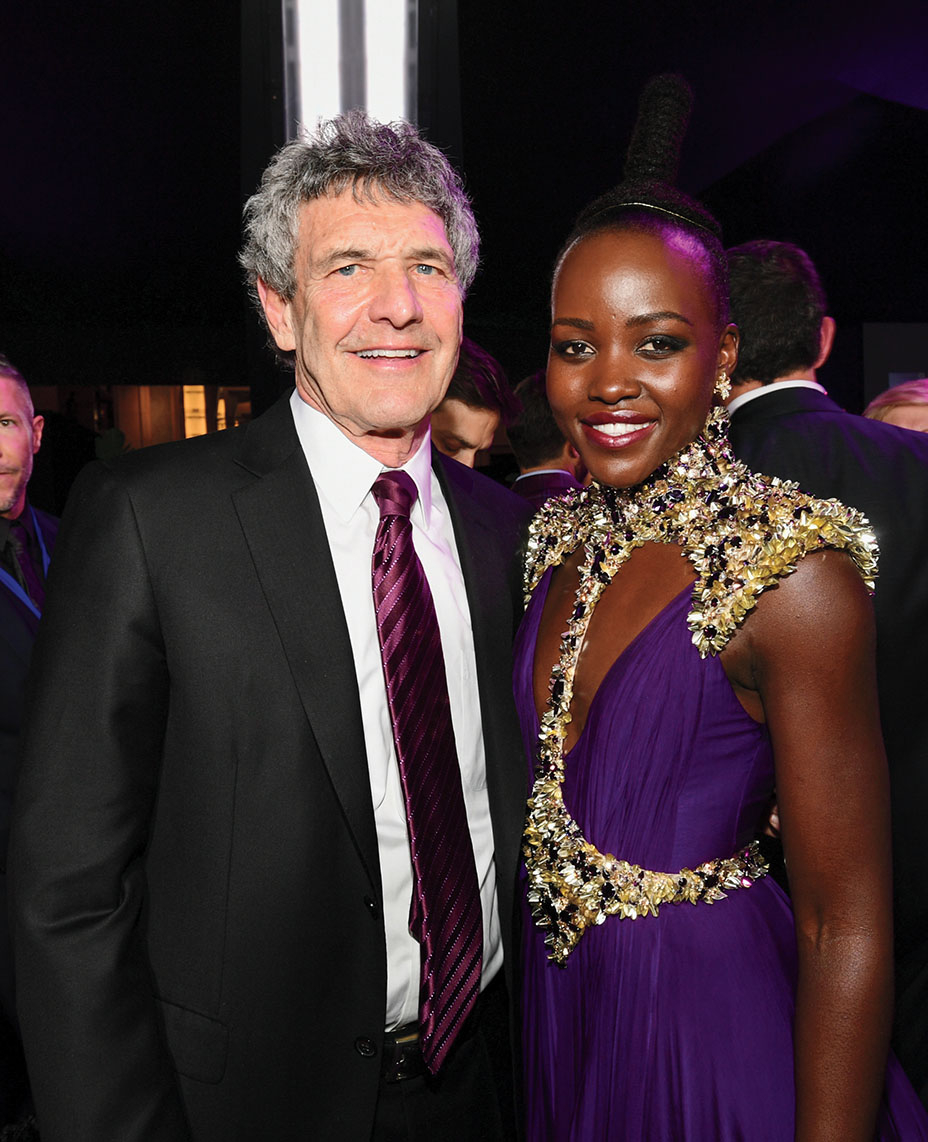 All photos by Gizelle Hernandez unless noted.