StarWars.com has revealed more details about the upcoming Star Wars Celebration Chicago including new celebrity appearances. Along with meeting the many talented folks behind the characters, fans will also have the opportunity to attend gaming panels to learn about what’s coming later this year. 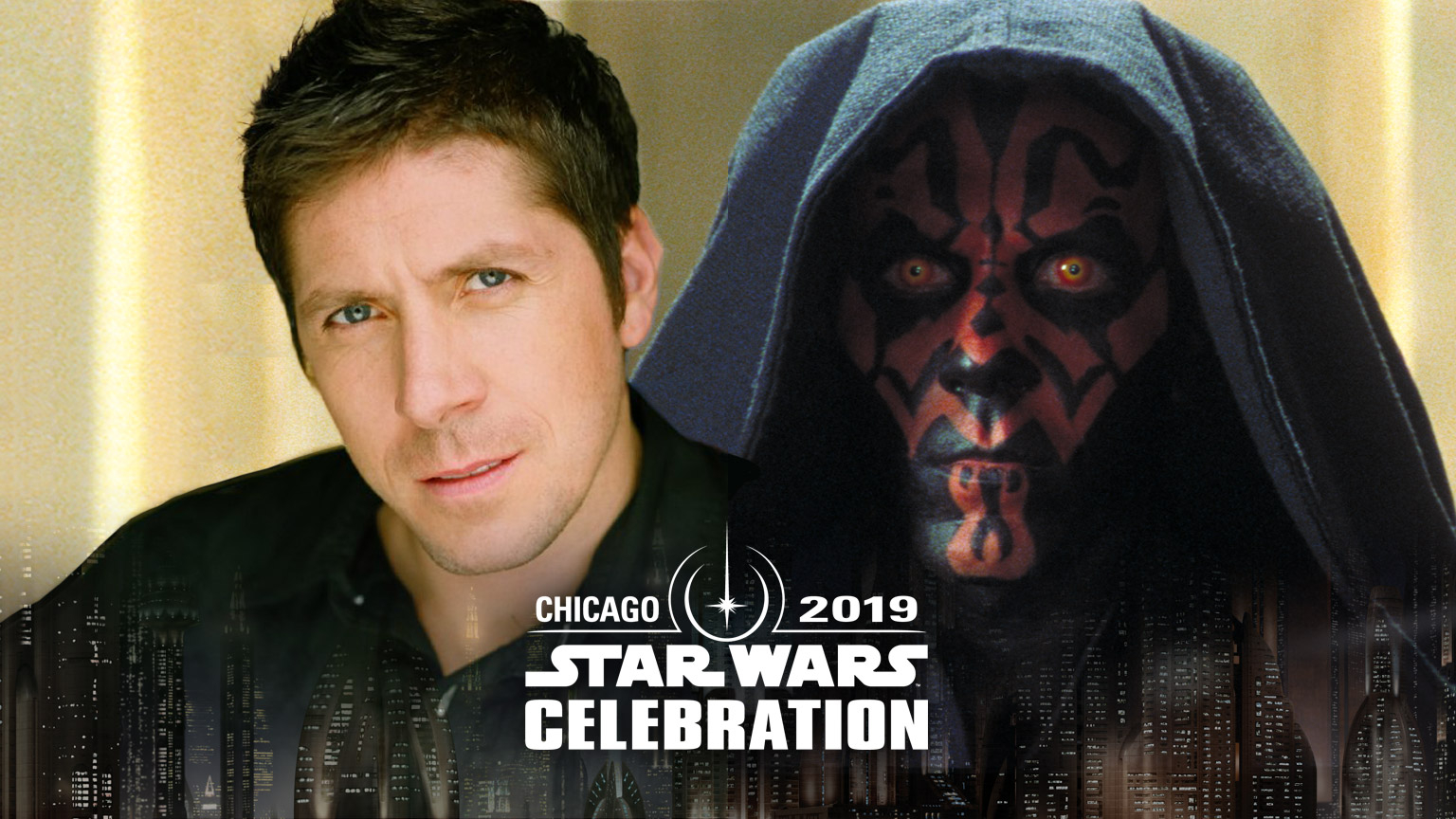 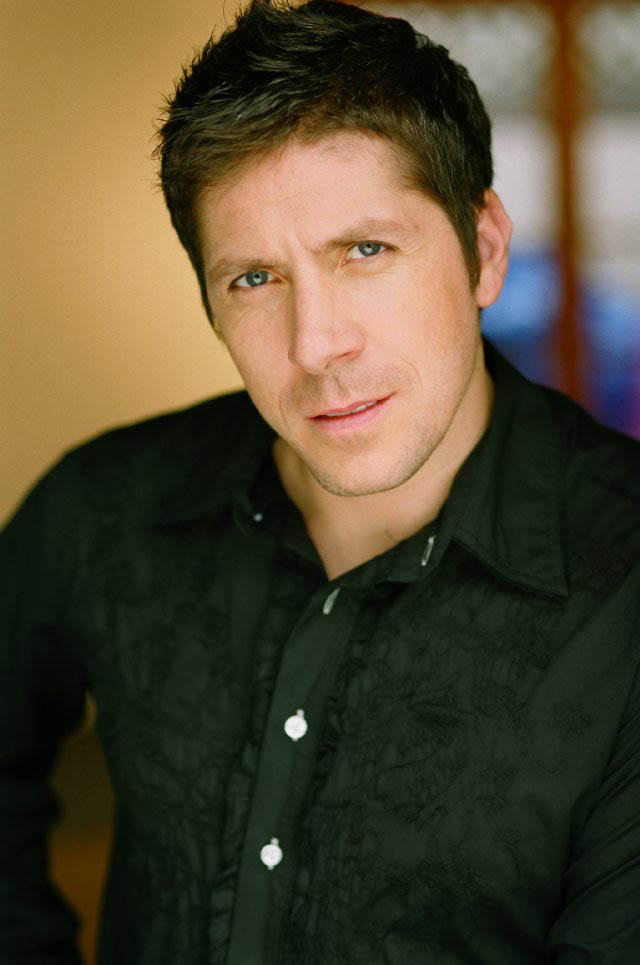 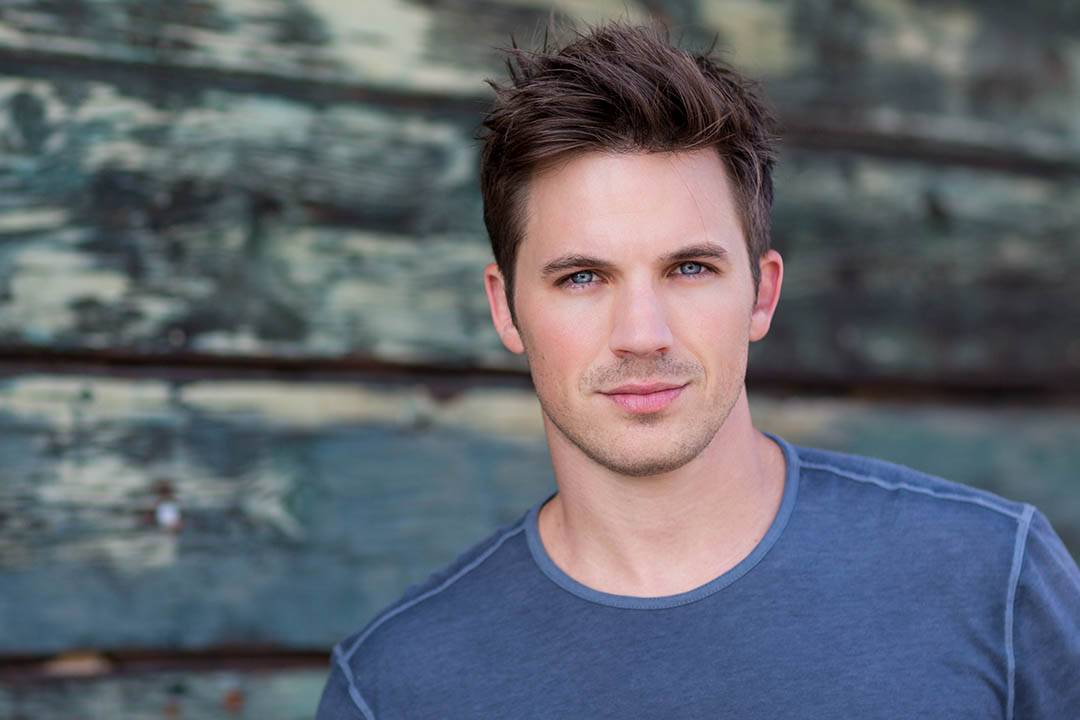 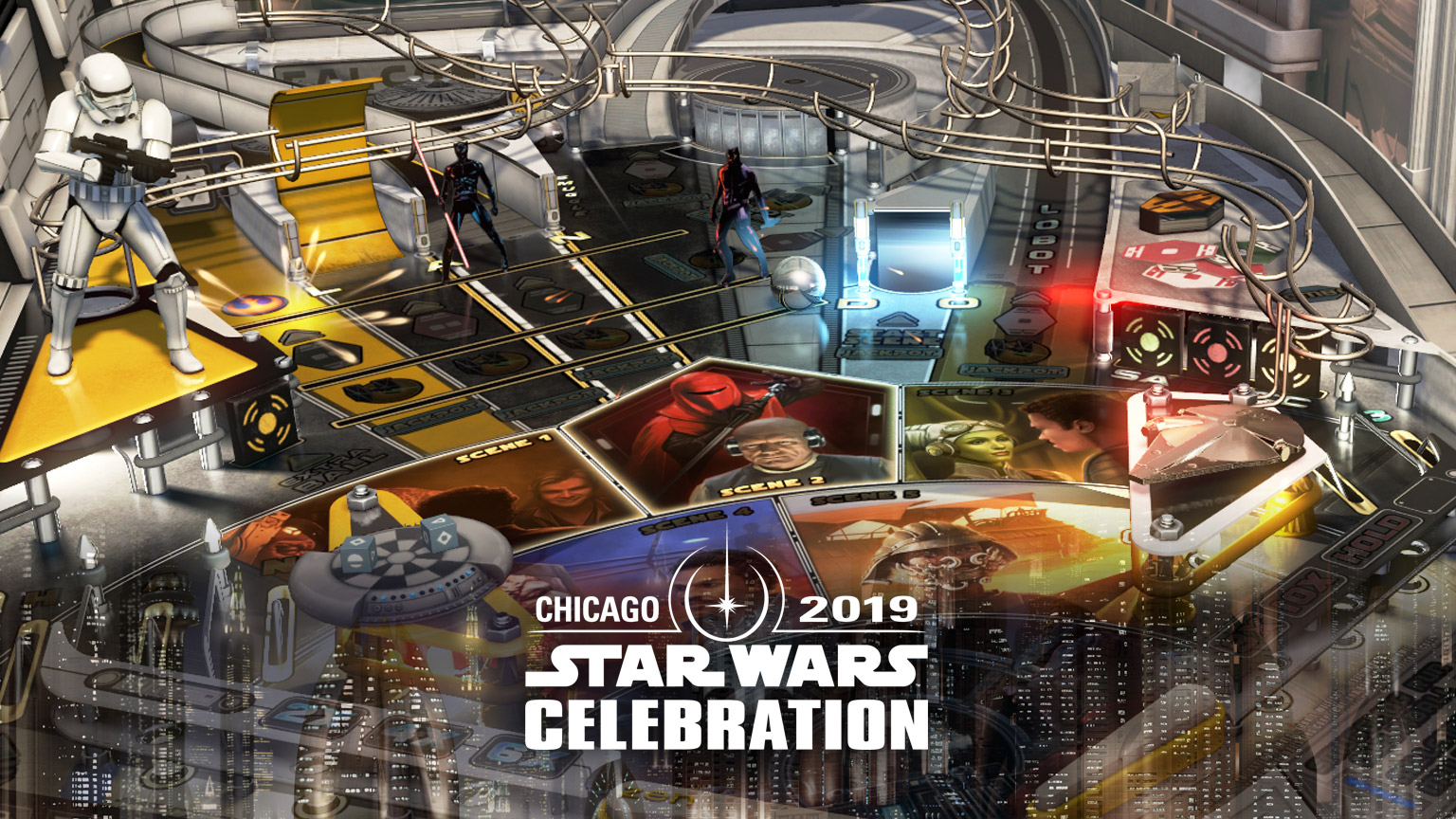