It looks like we might know who the next Hawkeye will be. Marvel has reportedly offered Hailee Steinfeld the lead role of the new superhero series headed to Disney+, according to Variety. 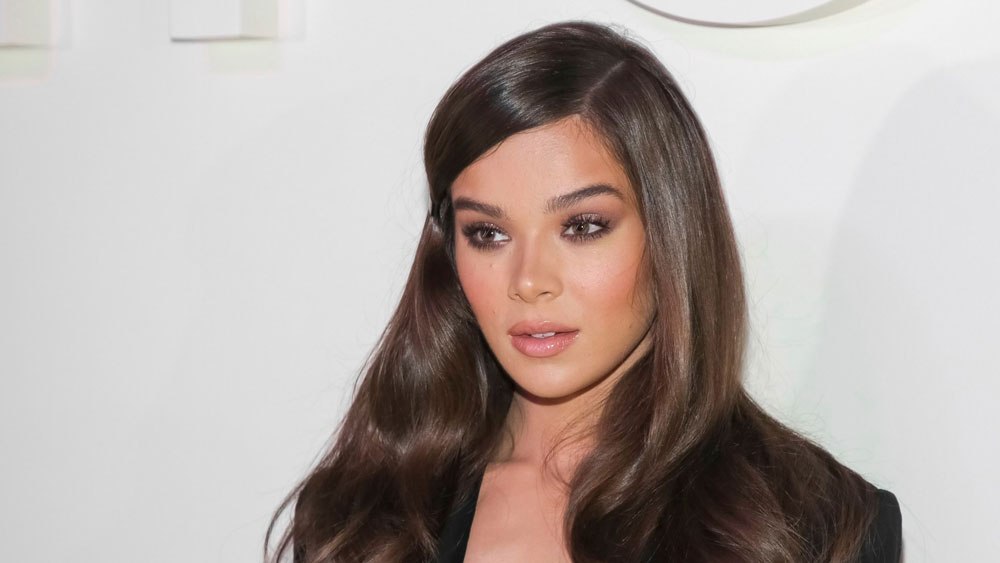