A new season of Stephen King’s Castle Rock is making its way to Hulu. The streamer gave fans the first teaser for season two which is coming exclusively to Hulu on October 23. 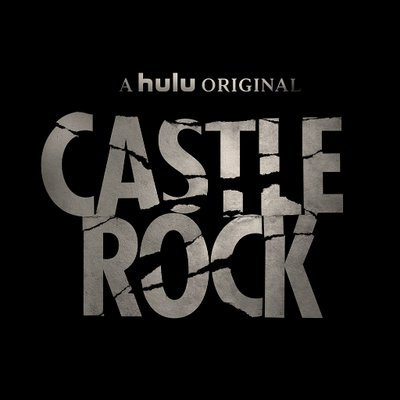 To Watch or not watch?: