South by Southwest has announced featured speakers and sessions coming to the annual conference this March. Among the featured guests are Disney’s Bob Chapek, the creative team behind Hulu’s Little Fires Everywhere, and ESPN’s Jay Williams. 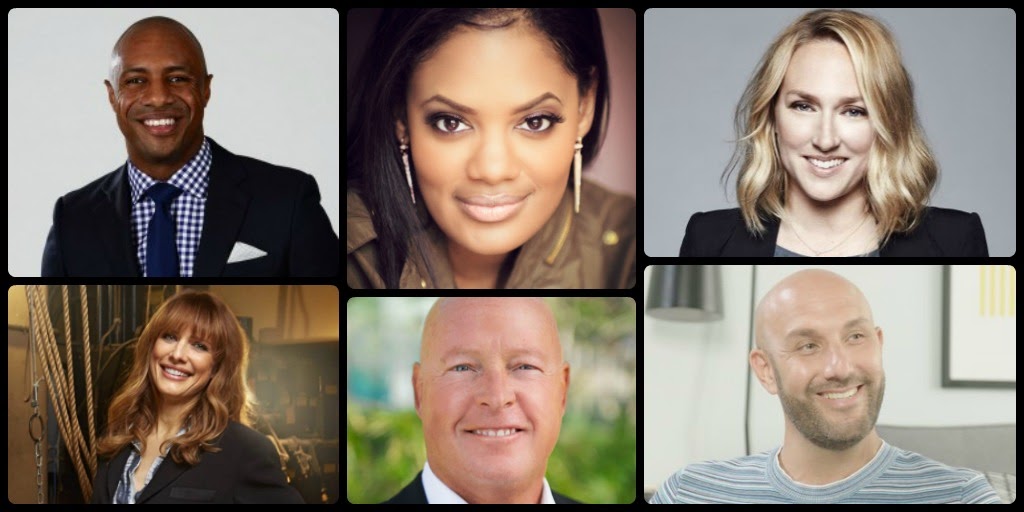