Ready when you are C.B.! Walt Disney Archives and the El Capitan Theater in Hollywood have partnered together to bring a series of film screenings together showcasing classic Disney films that will continue throughout 2020. 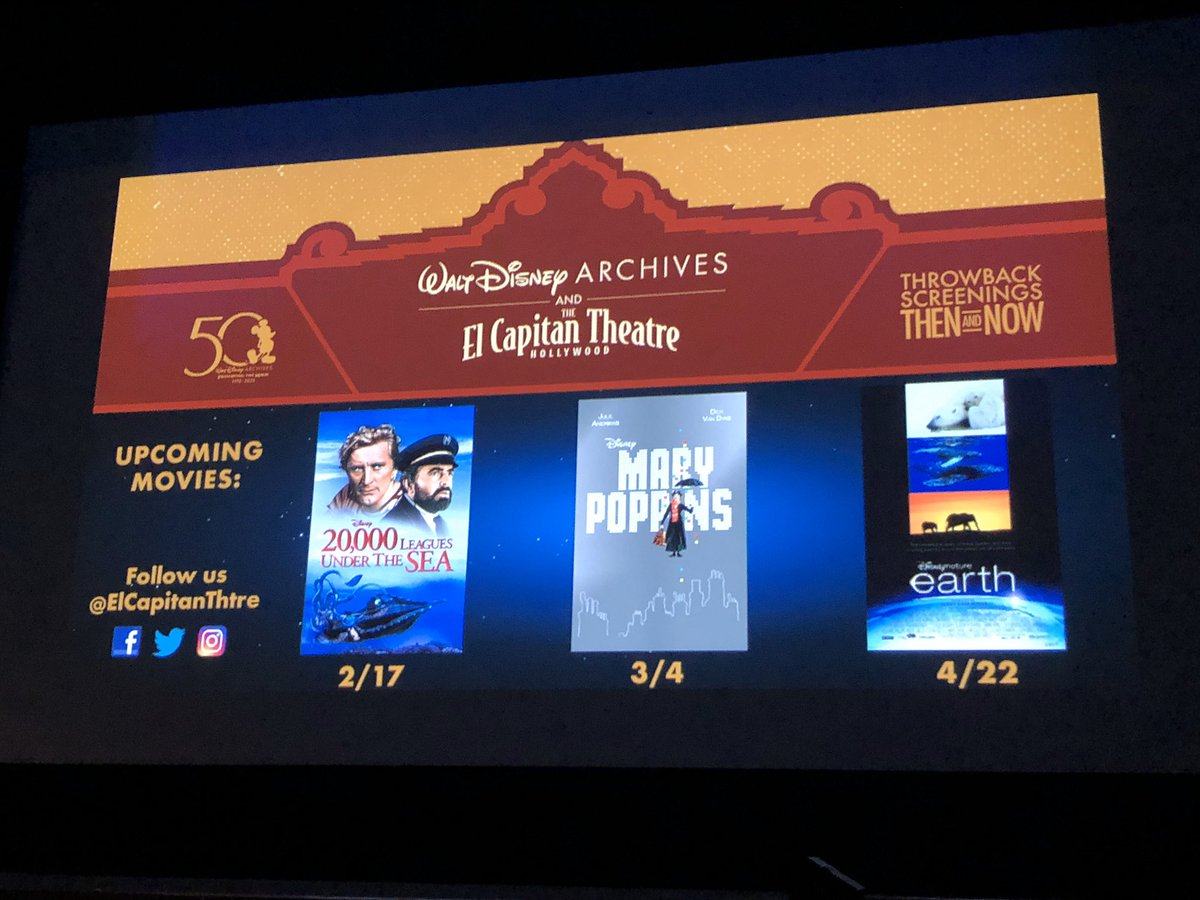