2020 is the year of the rat and one of the newest attractions coming to Epcot fits in perfectly with that theme. Remy’s Ratatouille Adventure is set to open this summer at Epcot’s France pavilion and we took a look at the construction on the new attraction from the Disney Skyliner. 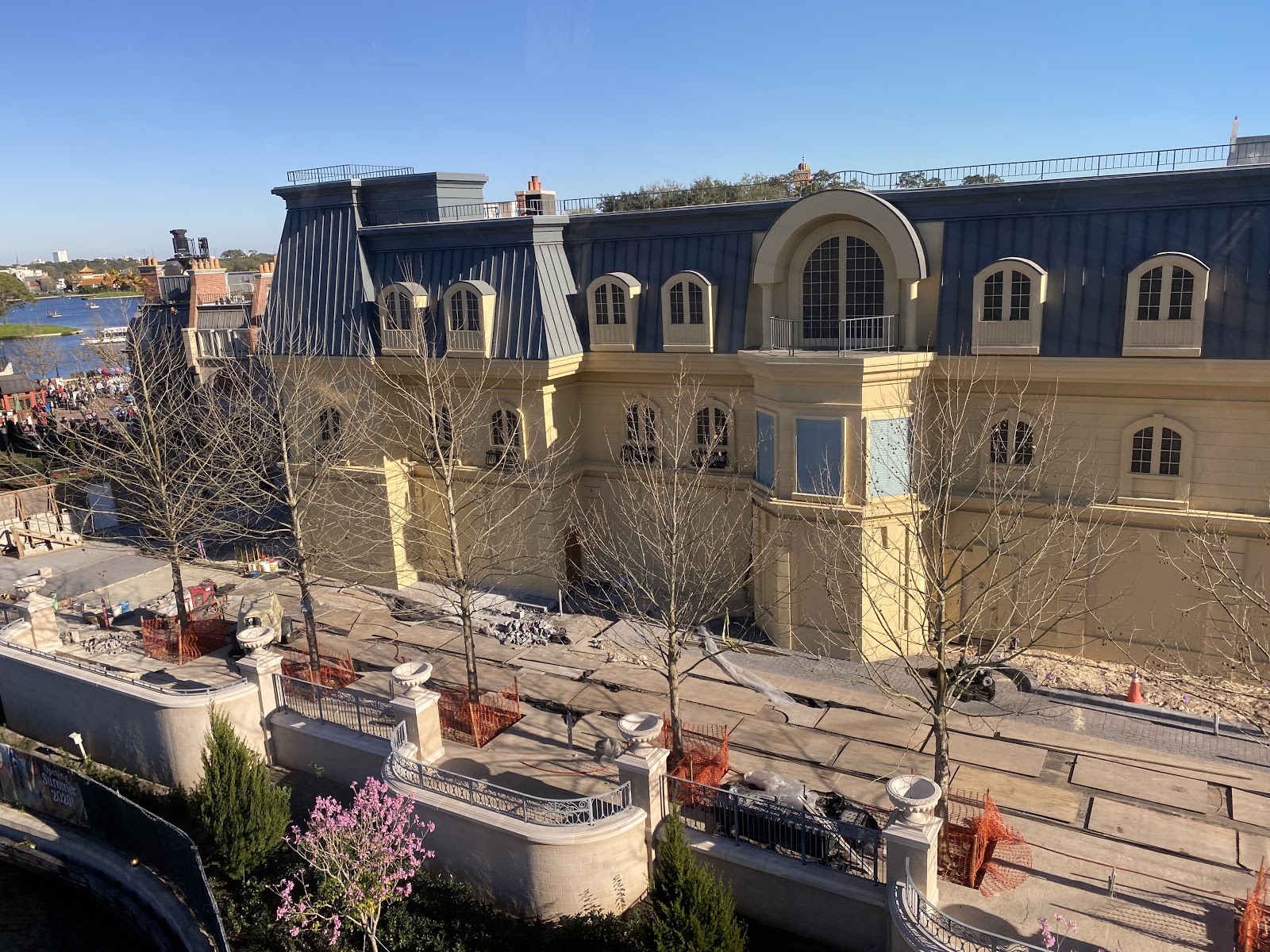 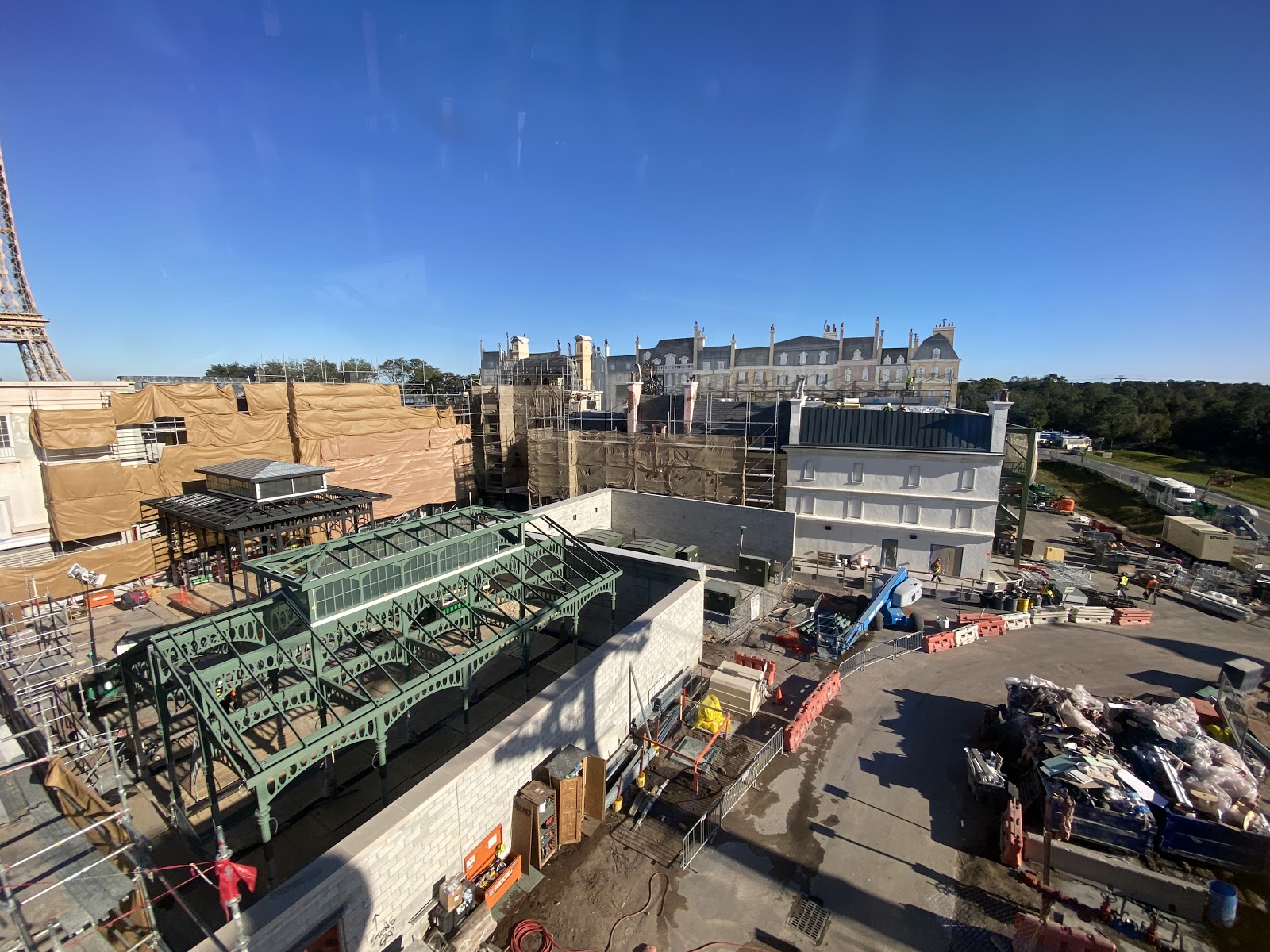