Well, Hamilton fans, if you missed seeing performances with the show’s original cast, you’re in luck. Disney has announced they will release the live filmed version in theaters next fall. 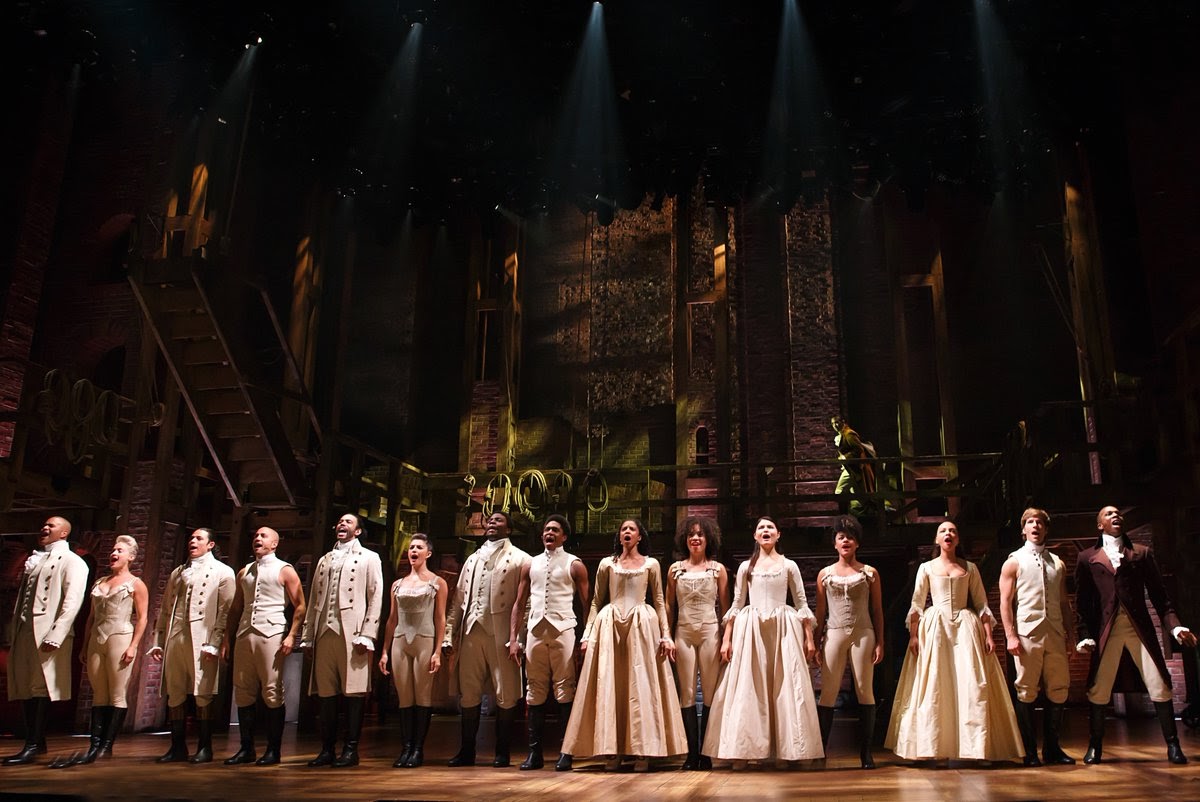 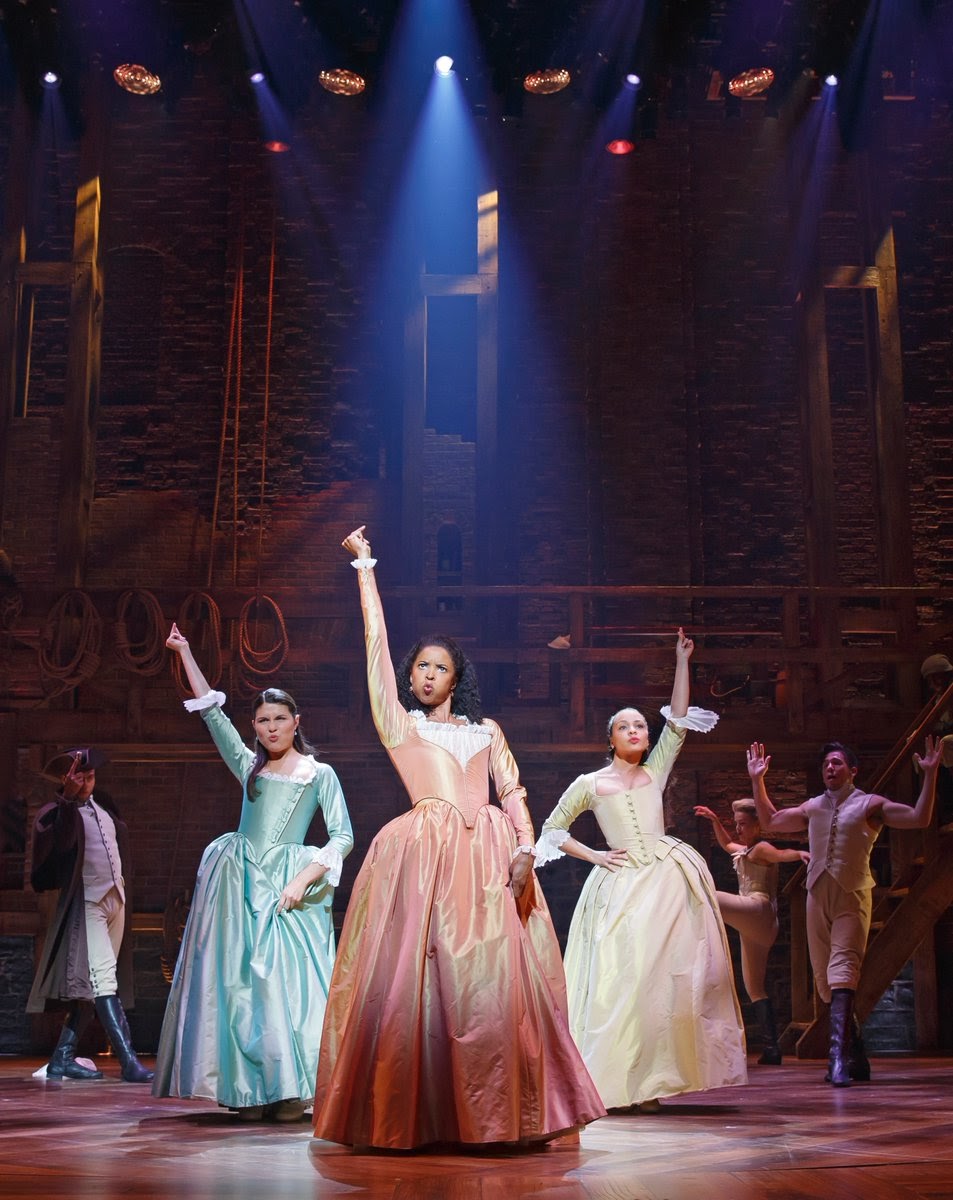