Disney Channel’s Fan Fest is returning to Disneyland Resort for the third time on Saturday May 9 and expanding to Walt Disney World Resort for the first time over three weekends in May, according to the Disney Parks Blog. 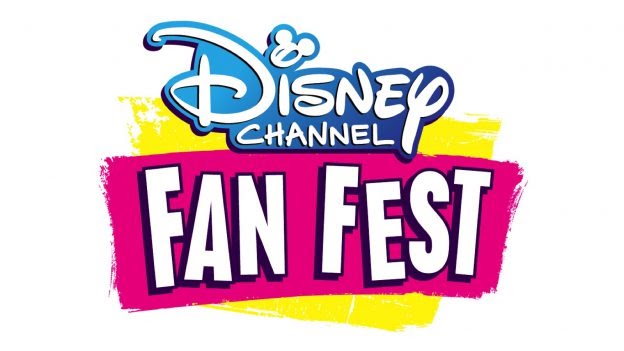