DCappella is heading back to Walt Disney World for some spring break fun at Typhoon Lagoon. The musical group will be performing a limited-time concert series—Disney DCappella Beach Bash—this April at the water park. 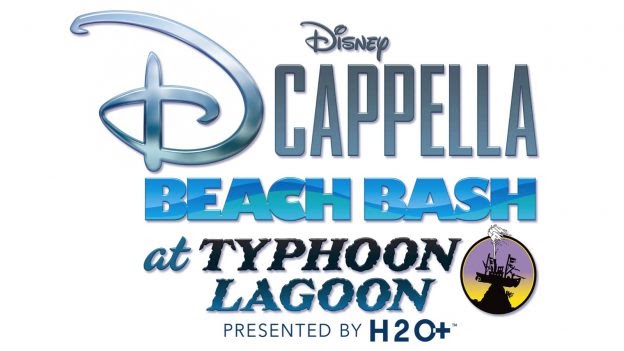 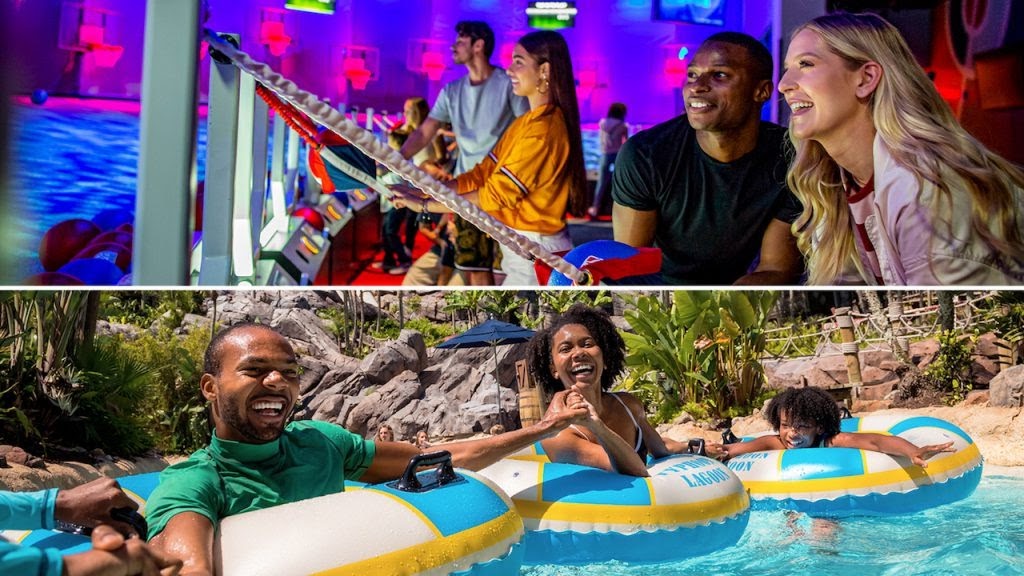