If you’ve exhausted your streaming service watchlist and looking for programming this weekend, Freeform has announced their Freeform’s FunDay Princess Weekend, this weekend! 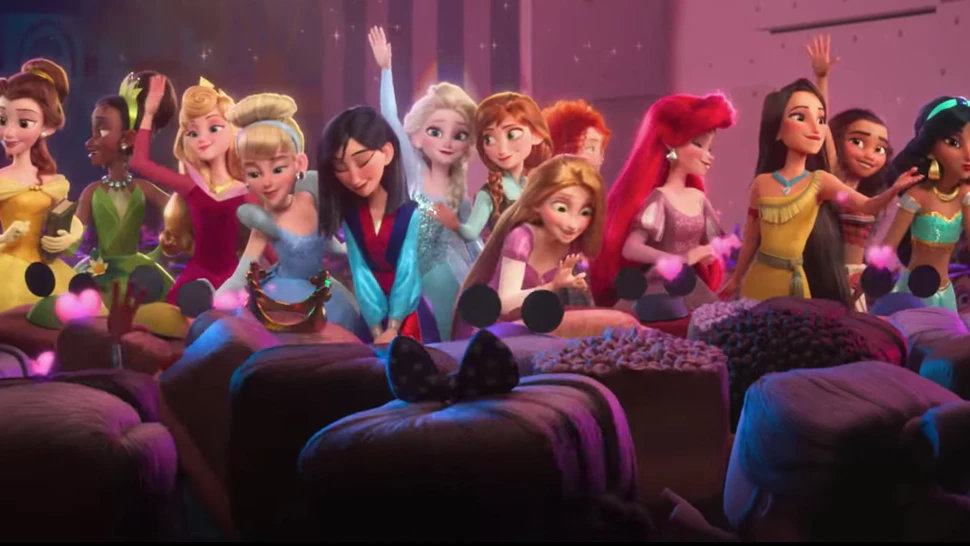 Stay inside this weekend and let your favorite heroines transport you to new worlds with “Freeform’s FunDay Princess Weekend,” a two-day programming event featuring beloved princess classics, starting Saturday, March 21st and continuing through Sunday, March 22nd. Freeform invites you to watch and tweet along using the hashtag #FunDay.

Below is a list of the movies airing during the “Princess Funday” weekend: