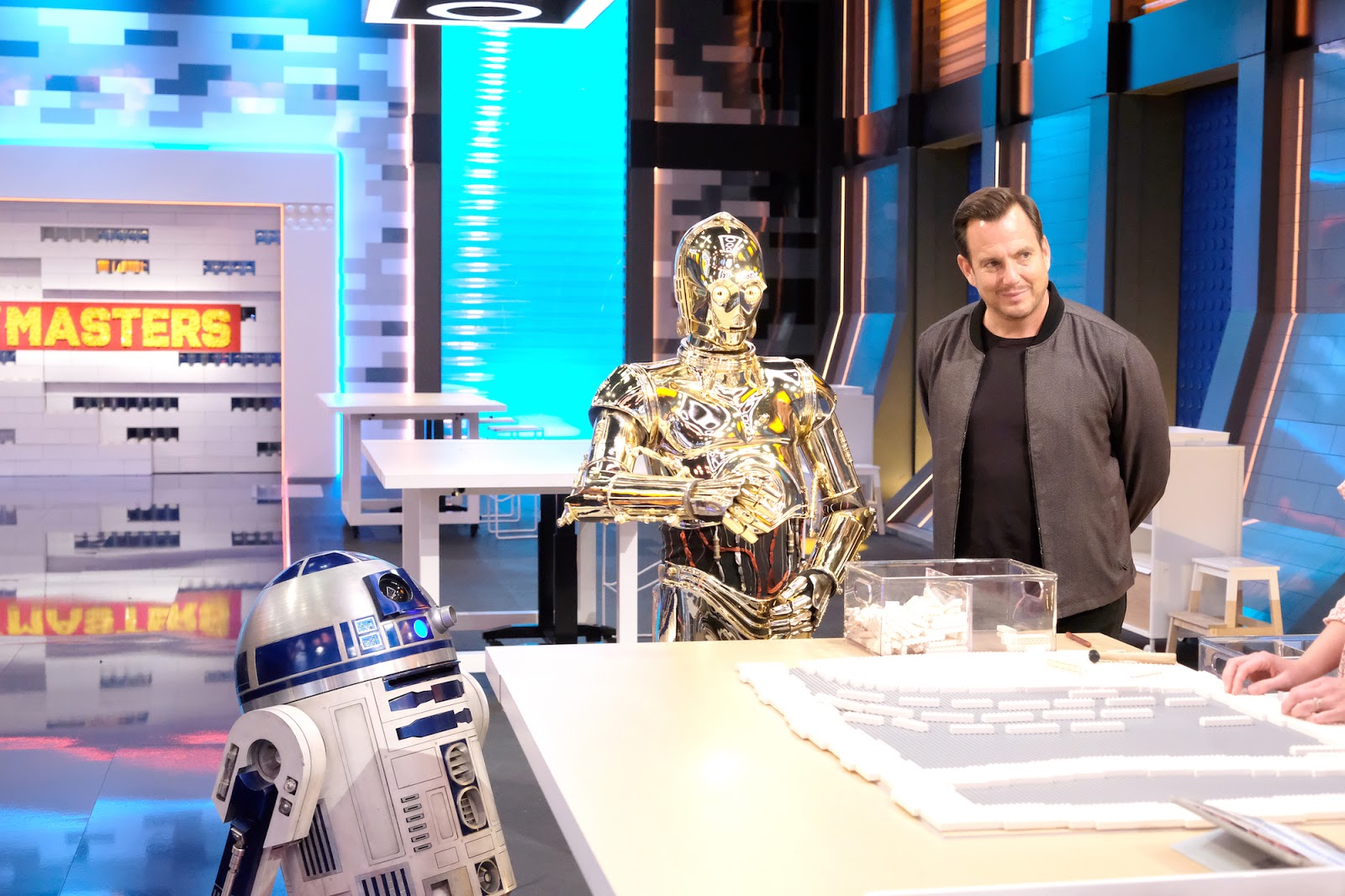 Use the Force, LEGO Masters… the hit reality TV competition is traveling to A Galaxy Far, Far Away in its next episode, which will utilize a Star Wars theme to get its participants building scenes from the world-famous space saga. And it seems those famous droids C-3PO, R2-D2, and BB-8 are coming along for the ride.

A preview for the Star Wars episode of LEGO Masters, which will air on Wednesday, April 8, was shown after last night’s episode on the FOX Network. No official video of the preview has been released online, but Twitter user @powerofcheeto1 managed to capture the airing last night and upload it to his feed: The American version of LEGO Masters first premiered on Wednesday, February 5 on FOX, and is based on the British and Australian reality competition shows of the same name. FOX’s official synopsis of the series is as follows: “Teams of two LEGO enthusiasts compete against each other in ambitious brick-building challenges to be crowned the grand title of LEGO Master.” So far seven talented teams of two have been eliminated from the highly competitive building challenge. 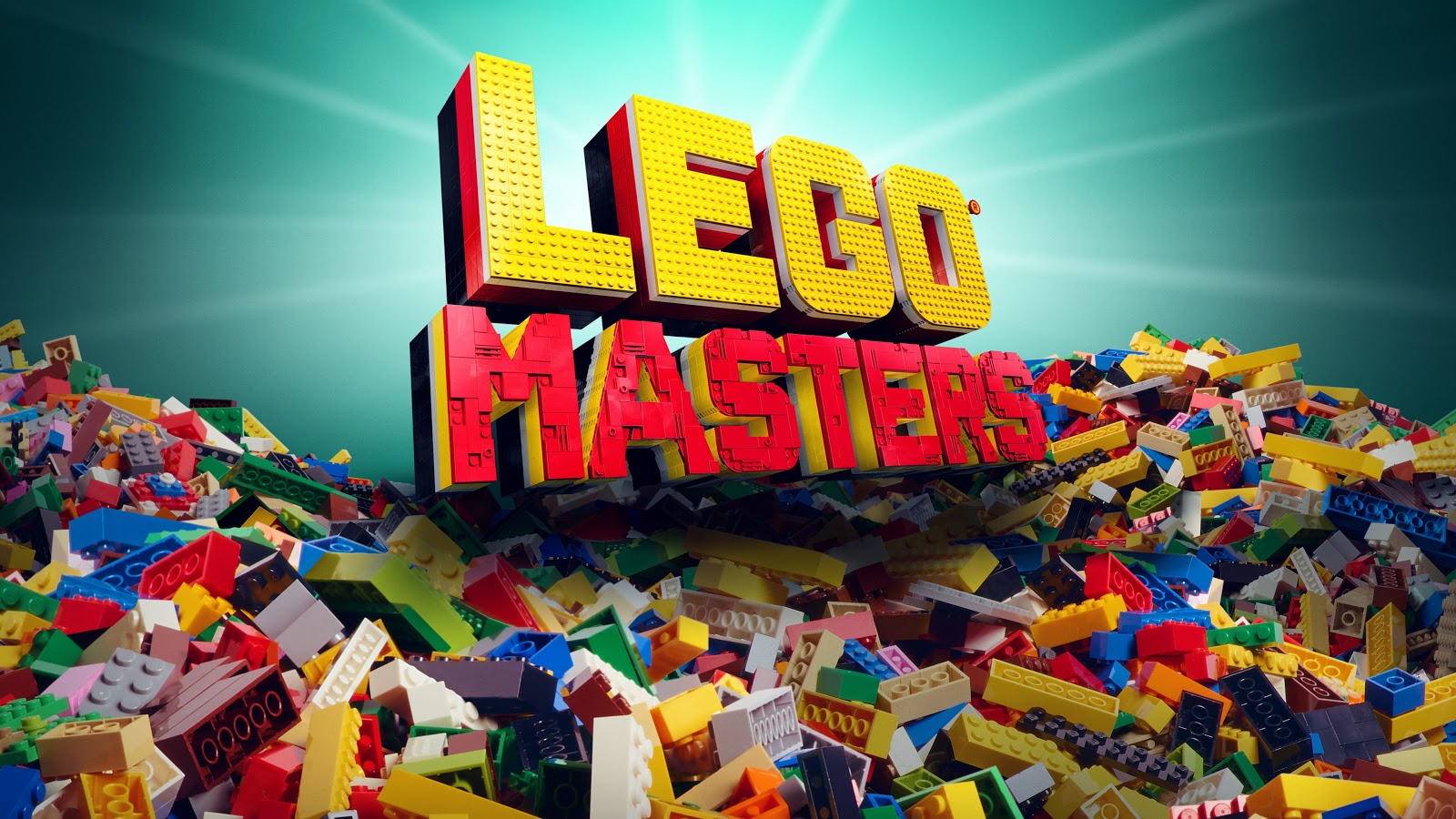