The Walt Disney Company has licensed some of their Disney+ Originals to the Middle East based Orbit Showtime Network (OSN). The deal will allow the TV firm to host the content on their boxes and online streaming services. This marks the first time Disney+ original content will be distributed via a third-party. 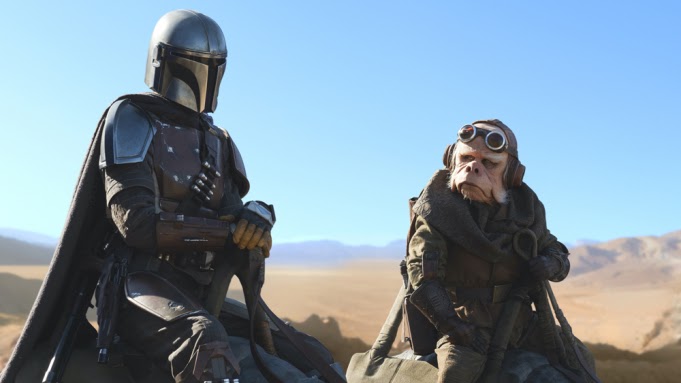