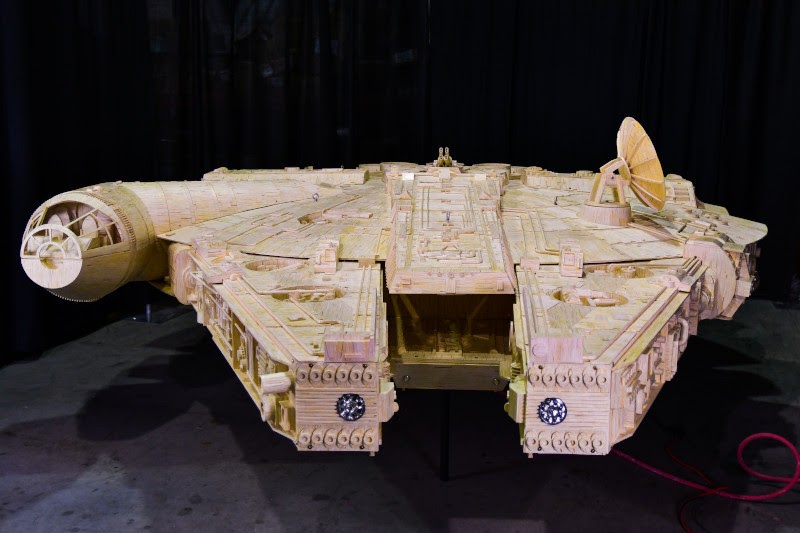 For nearly ninety years, Robert Ripley’s Odditorium exhibits (and their eventual permanent homes in Ripley’s Believe It Or Not! museums) have wowed visitors with their collections of the bizarre and unique. And now Ripley’s is set to celebrate Star Wars Day 2020 with a live-stream event highlighting the company’s most prized Star Wars possessions.

On this coming Monday, May the 4th (as in “May the Fourth Be With You”) Ripley’s Star Wars experts Colton and Adam will go live on Twitch to present a variety of notable screen-used props, jaw-dropping fan art, and other uncommon oddities from A Galaxy, Far, Far Away. Plus, there will be a May the Fourth trivia challenge for any fans willing to put their Star Wars knowledge to the test. 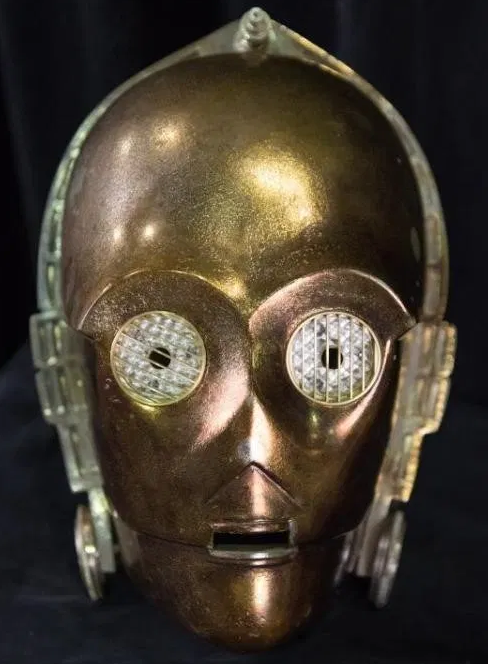 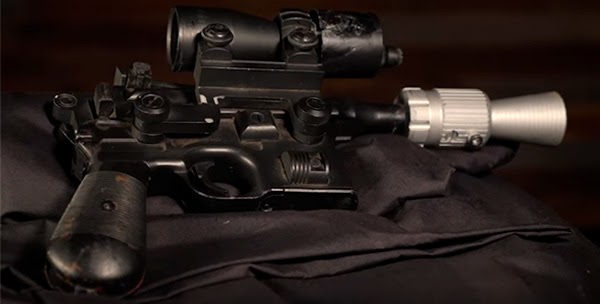 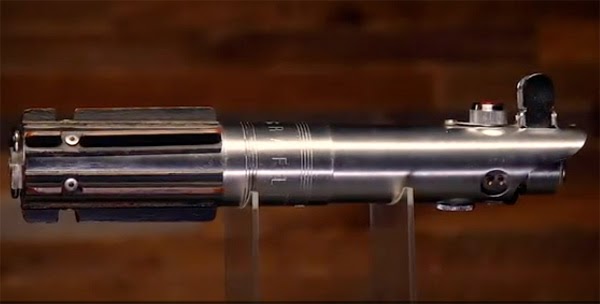 To tune in to the live broadcast on Monday morning, visit the official Ripley’s Believe It Or Not! Twitch channel. And May the Fourth Be With You!