Star Wars Day is tomorrow, May the 4th (as in “May the Fourth Be With You”) and that means plenty of fun content and deals from A Galaxy Far, Far Away! With that in mind, the official Star Wars website has released a list of discounts and exclusive offers for the many various Star Wars mobile games and video games out there. 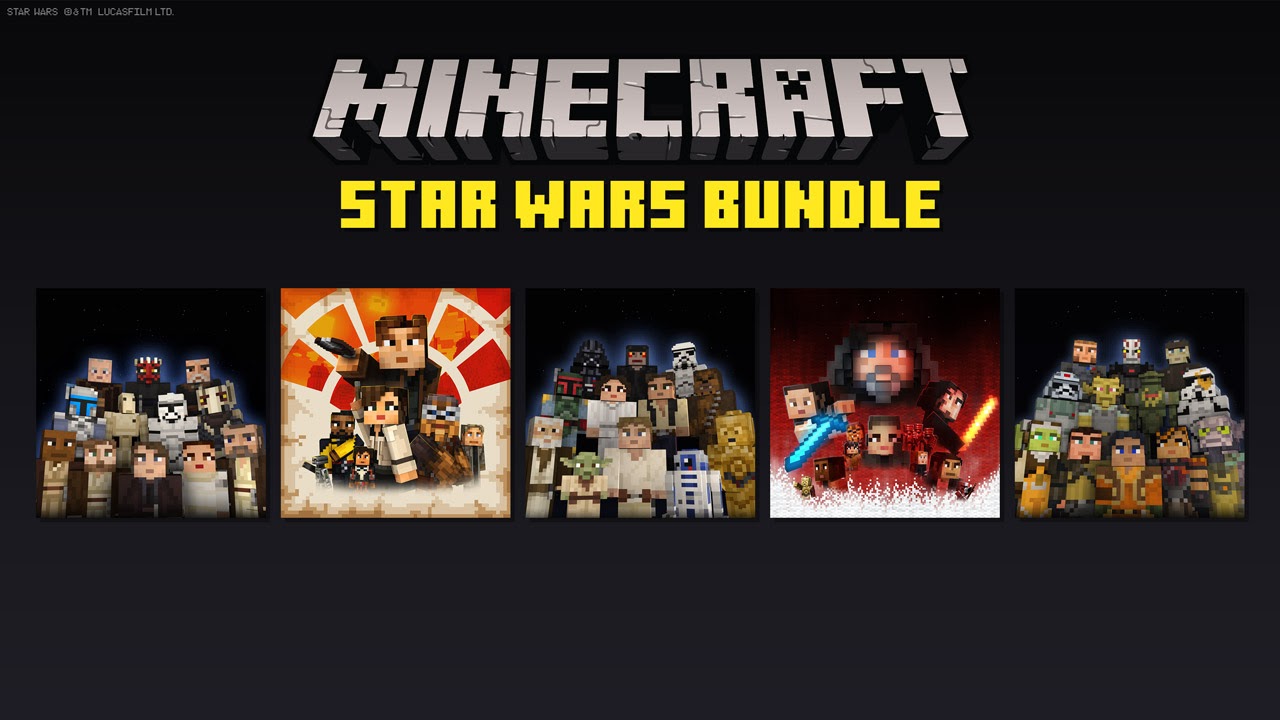 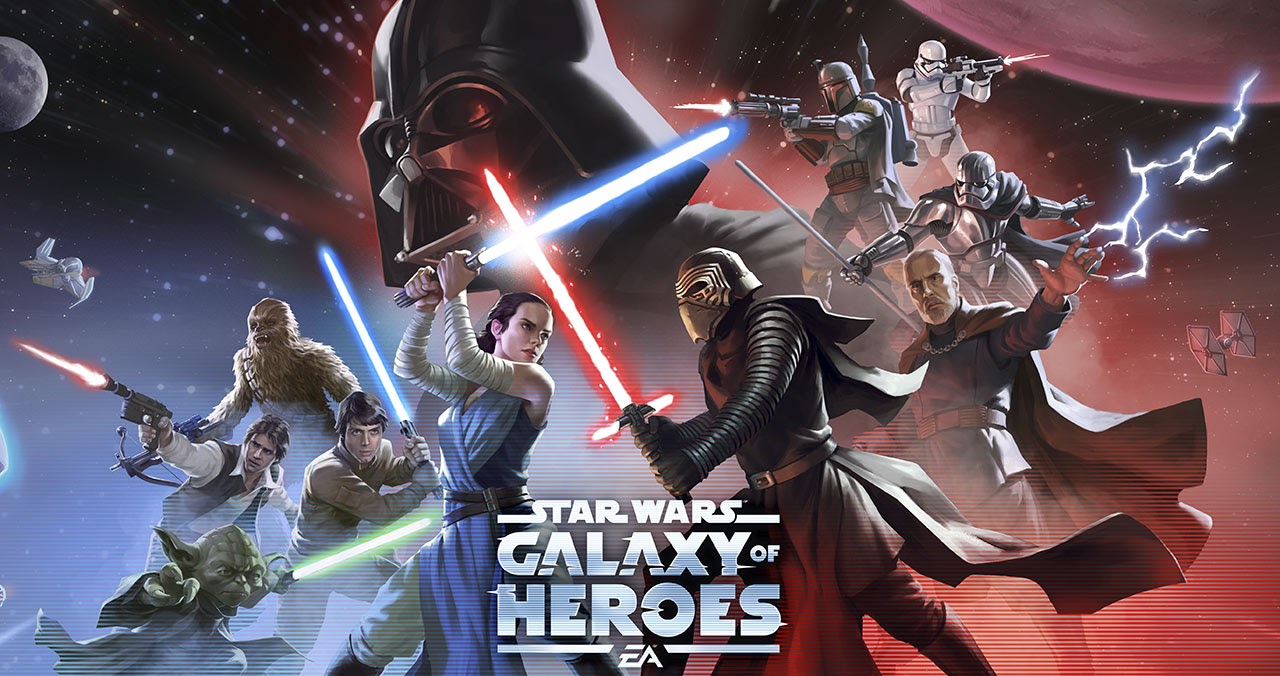 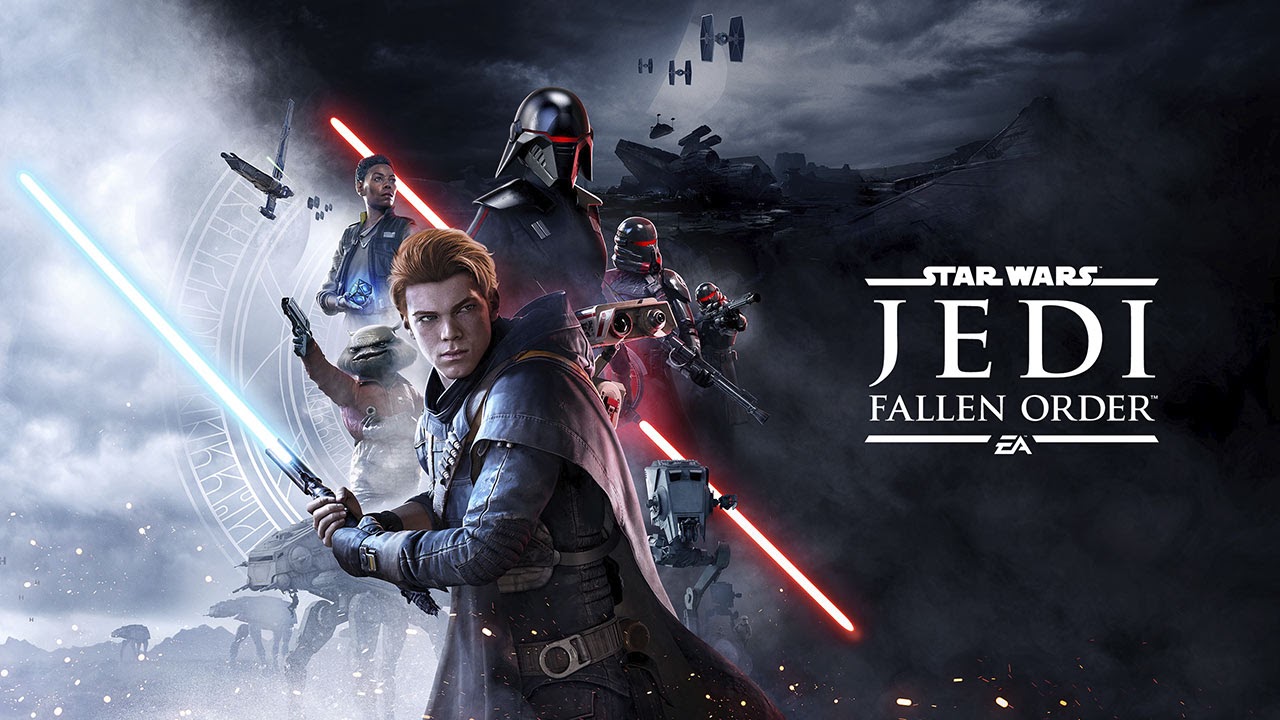 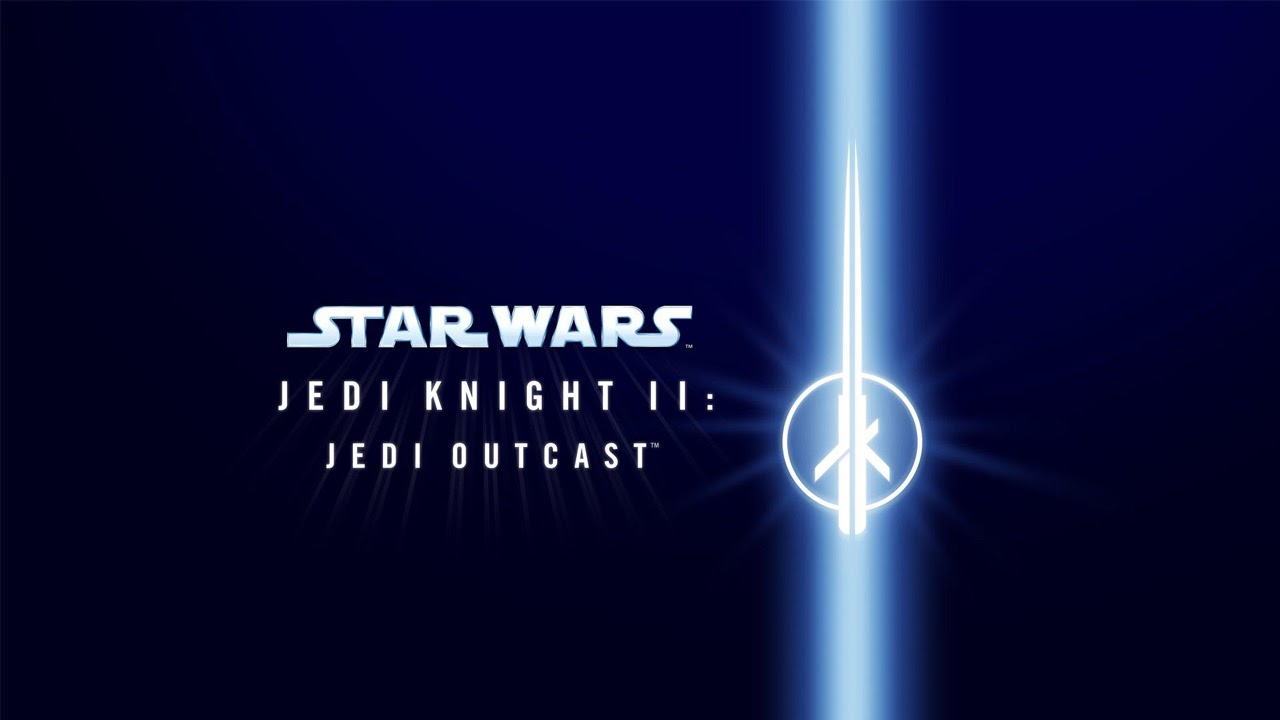 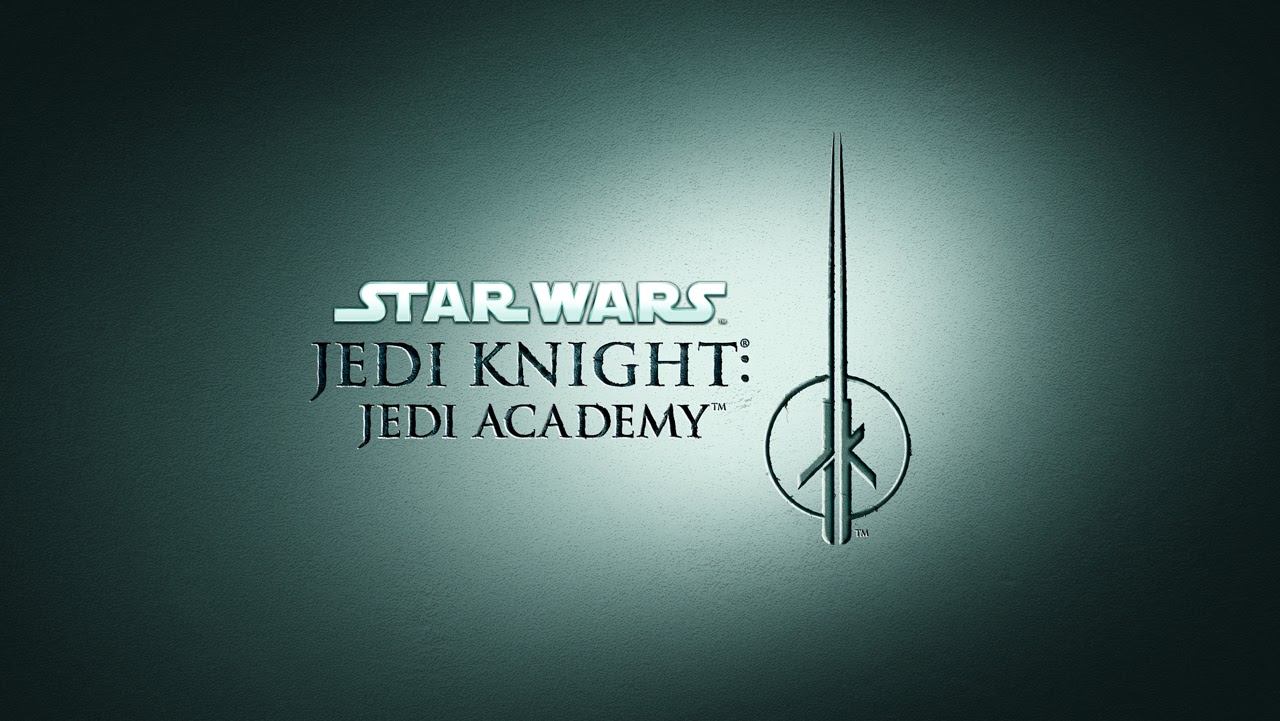 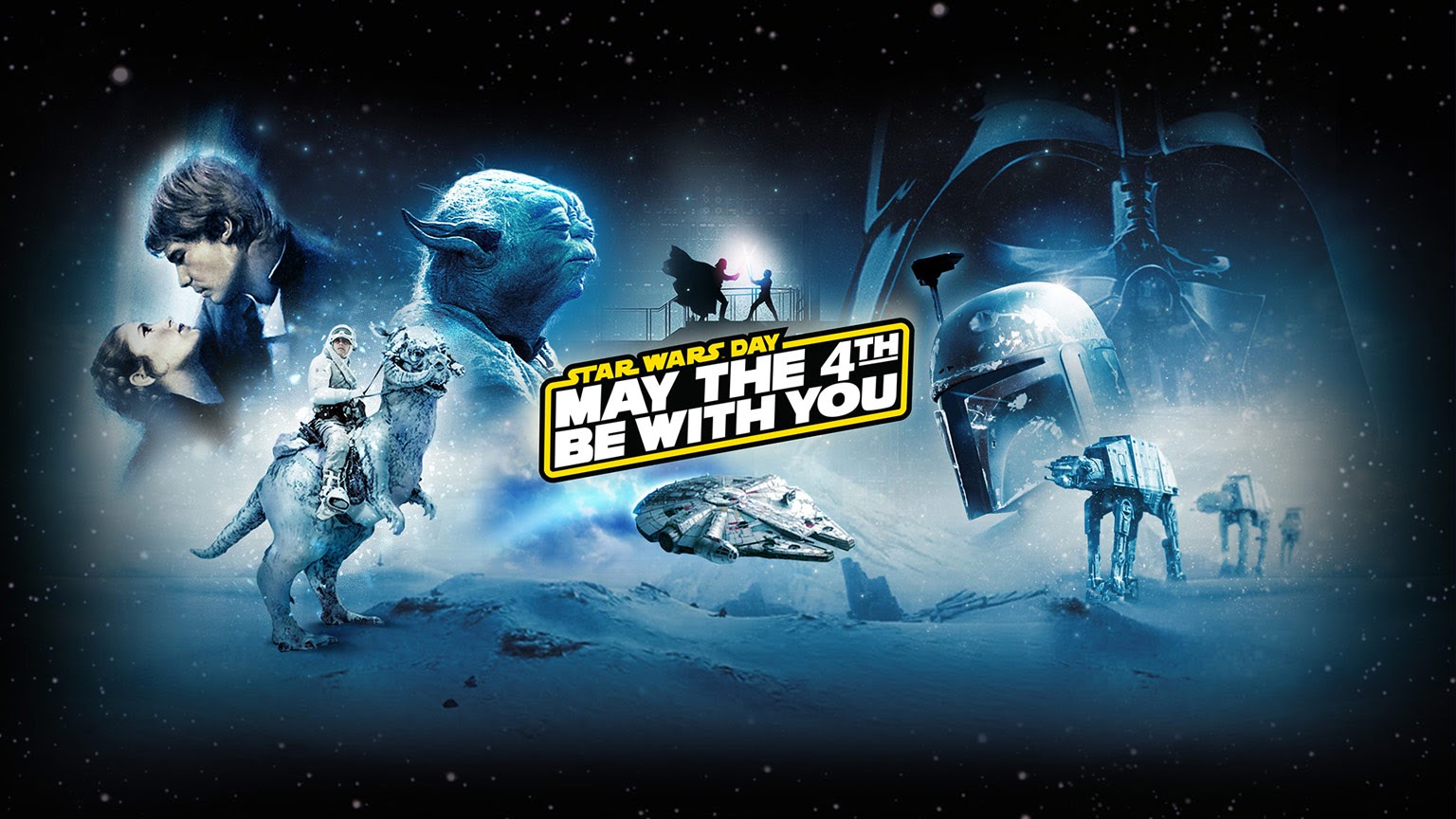