“You're the red, white and blue; the funny things you do; America, America this is you….” and this is America’s Funniest Home Videos coming to fans not from a studio, but from home! Alfonso Ribeiro will host a special television event [email protected] on Sunday, May 17 on ABC. 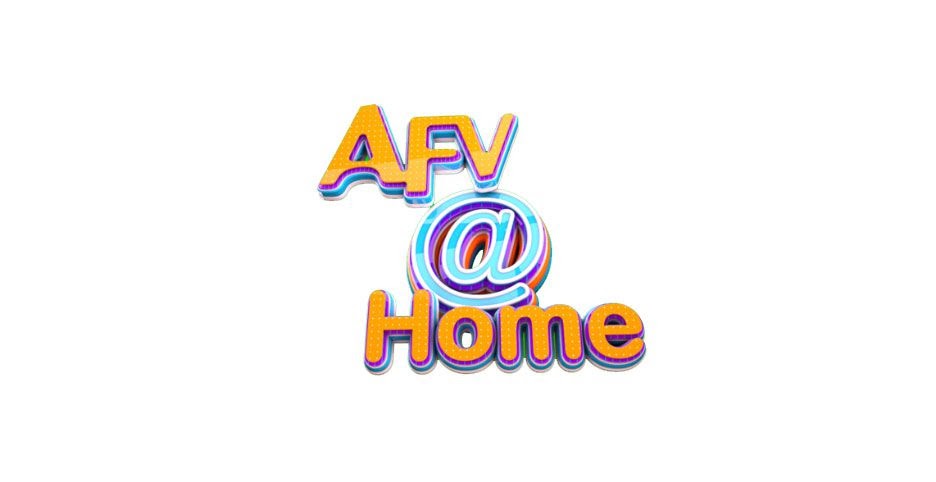