Star Wars toy collectors should continue saving their credits, because more fun products are on their way from the popular toy company Hasbro via A Galaxy Far, Far Away.

This afternoon, Hasbro Pulse held a special “Fan First Monday” live-stream event peppered with reveals of new action figures in Hasbro’s Star Wars Vintage Collection and The Black Series lines, plus an announcement from The Mandalorian and more teases for the future. First up is Chirrut Imwe from Rogue One: A Star Wars Story, who will be making his way to Hasbro’s three-and-three-quarter-inch Vintage Collection of action figures. 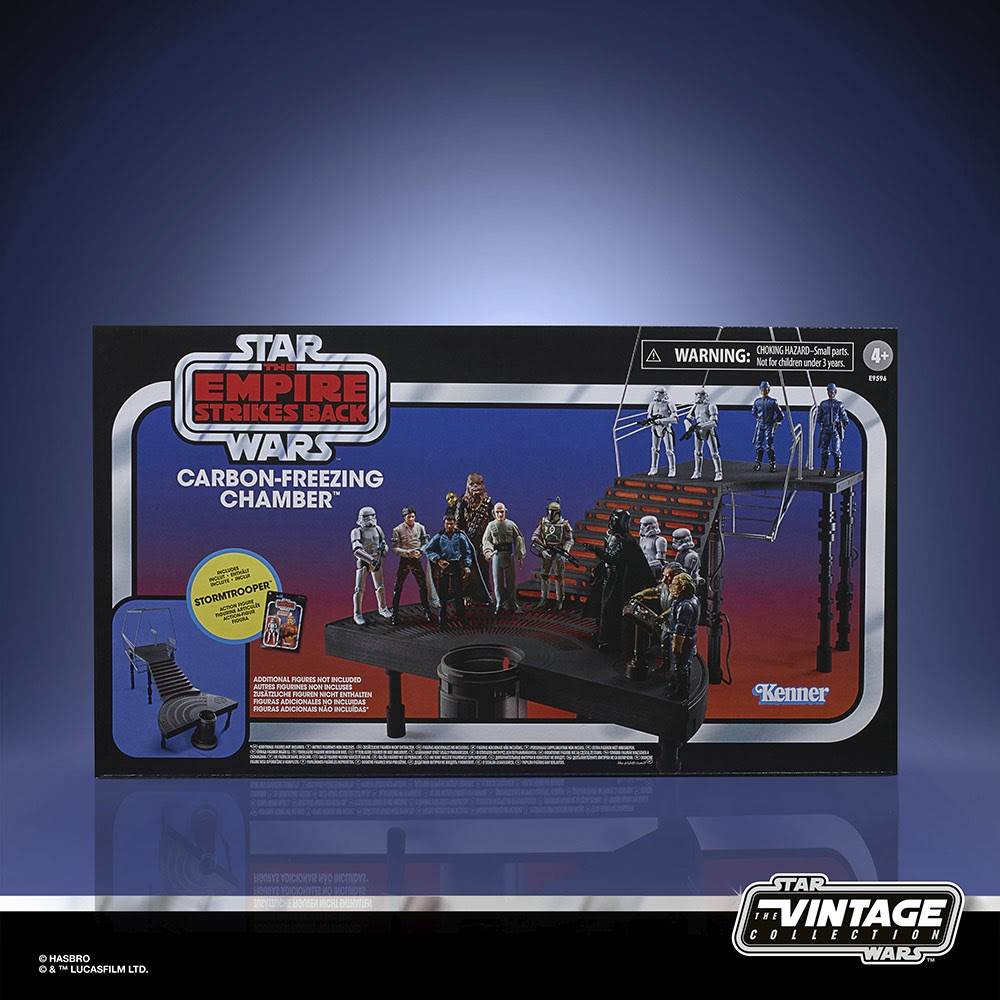 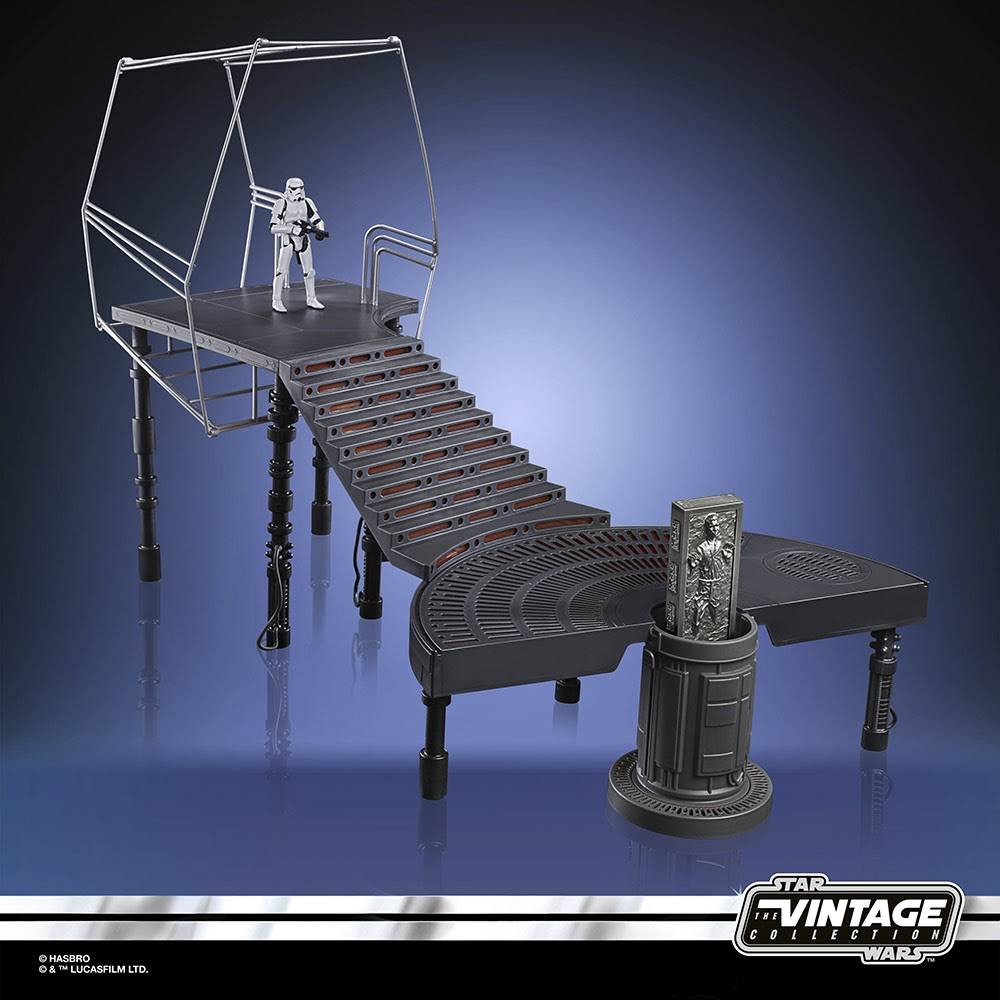 Next is a series of toys celebrating the 40th anniversary of The Empire Strikes Back, the first of which is this very cool playset depicting the Bespin Carbon-Freezing Chamber, which comes packaged with a new Stormtrooper action figure on a throwback-style Kenner Empire card. Also announced today for the Vintage Collection was the Bespin Escape Princess Leia, though the figure was only presented in concept art form as production models have not yet been created. 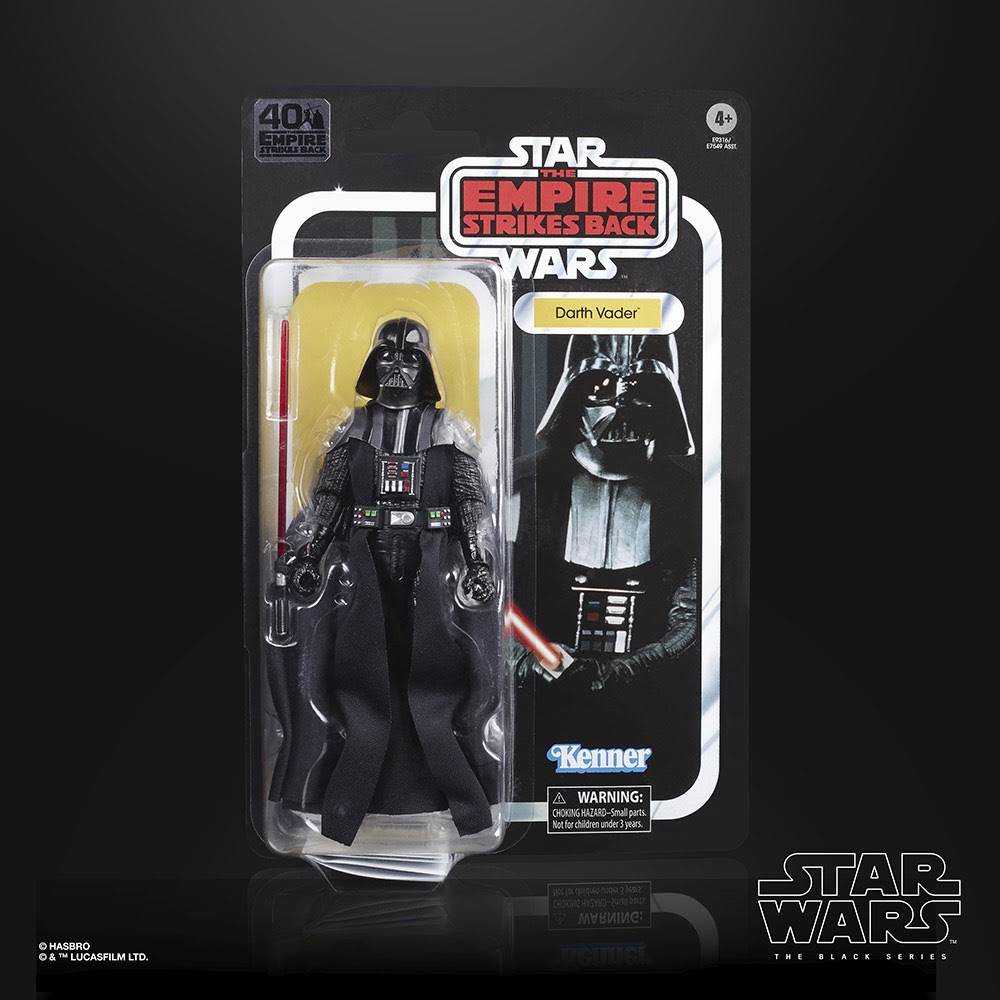 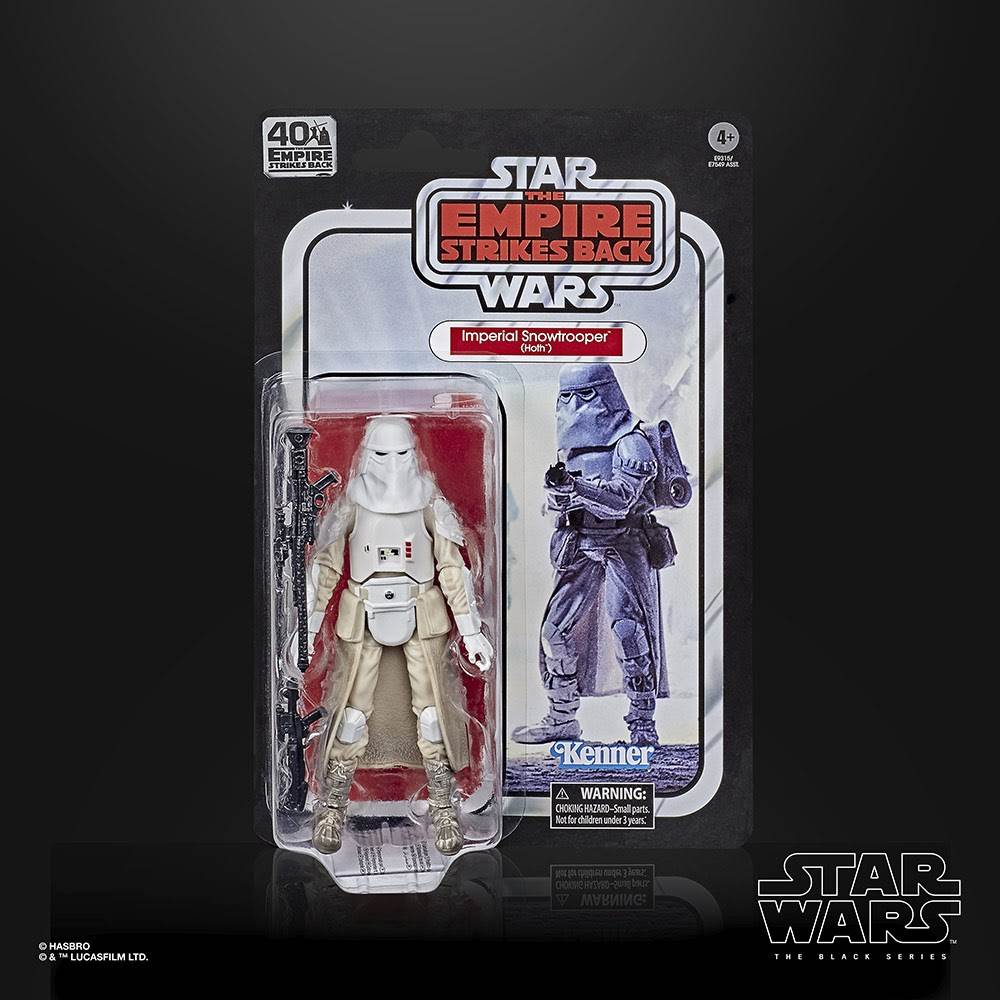 Joining The Empire Strikes Back 40th anniversary collection for Star Wars The Black Series will be Darth Vader, the Imperial Snowtrooper, Chewbacca, and Boba Fett. Plus the Hoth Rebel Trooper (previously only available on the ESB card back) will now become part of the main The Black Series line. Hasbro has finally revealed the actual figure and packaging for Dagobah Luke Skywalker in the six-inch The Black Series. This figure was previously announced but we hadn’t seen it in finished form just yet. There will also be a new more appropriately-scaled Yoda figure with Luke’s blue backpack on its way. Hasbro also took the opportunity to announce The Mandalorian The Child Bop It!, in which “Players listen to commands made in the voice of the Mandalorian while the giggling bounty makes sounds as you play.” This item will be available exclusively at Wal-Mart this fall. Another announcement came in the form of results from Hasbro’s latest Fans’ Choice poll, which saw Clone Commander Cody from Star Wars: The Clone Wars as the next six-inch figure revealed for The Black Series’ Archive Collection. 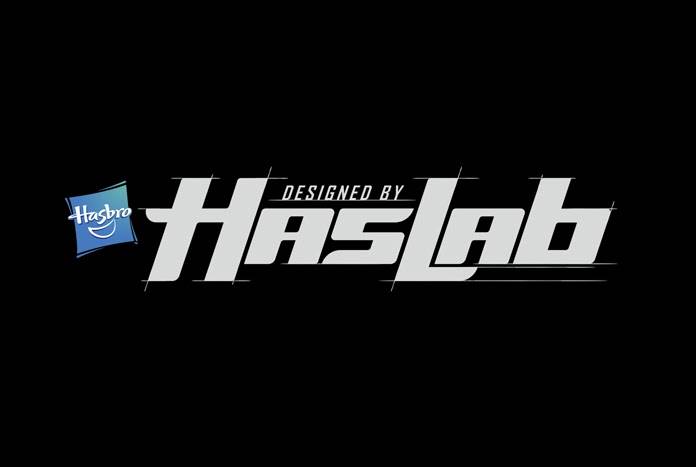 Finally, Hasbro also announced a new project in development from HasLab, the division that gave us the huge Jabba’s Sail Barge playset last year. They won’t say what the item will be exactly, except that it will be in the Vintage Collection.

Many of these Hasbro Star Wars toys will be available later this year.