Fans of Ample Hills Creamery will have to find a new way to enjoy their delicious flavors as the two locations at Walt Disney World will not be opening or reopening. 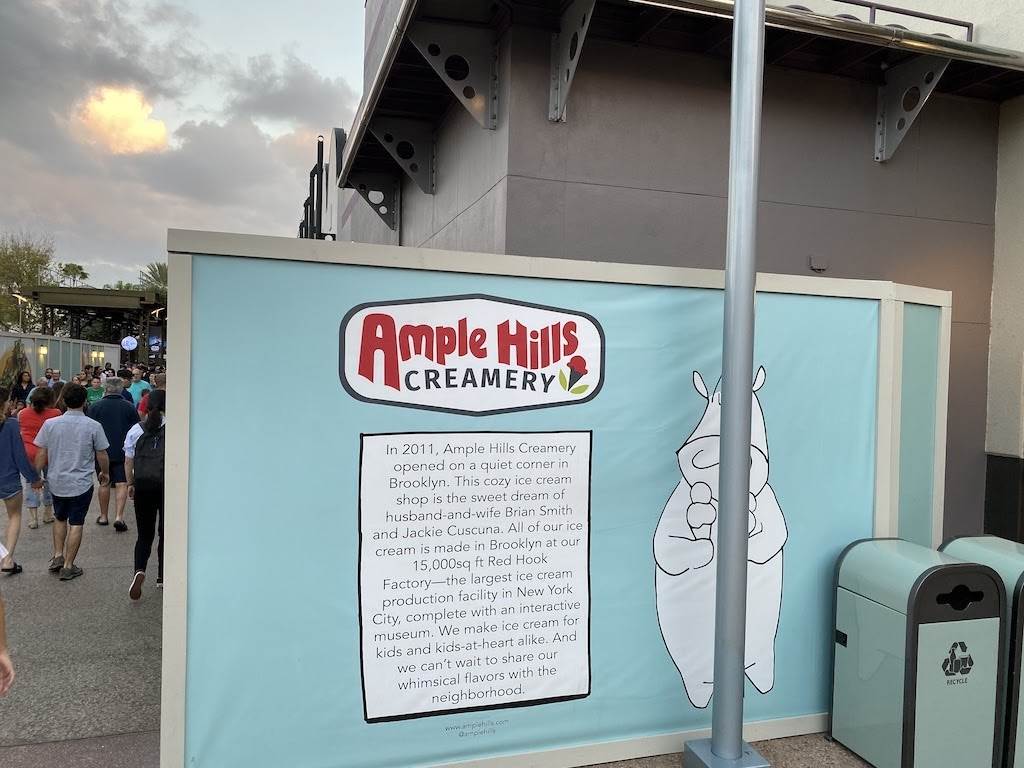 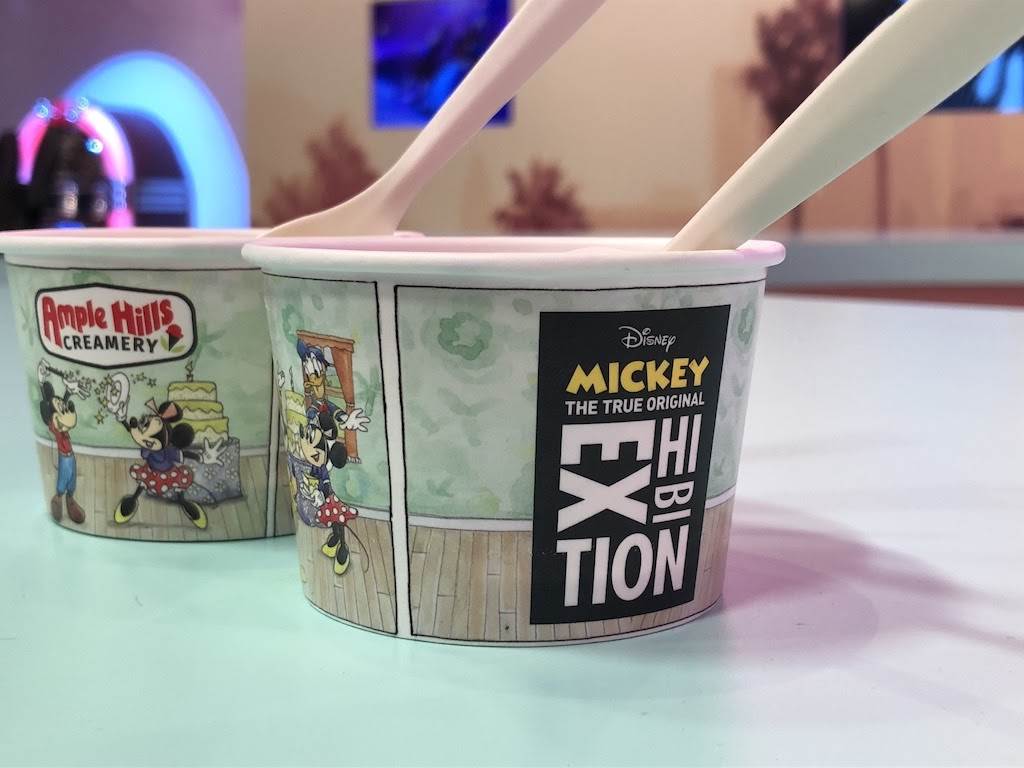