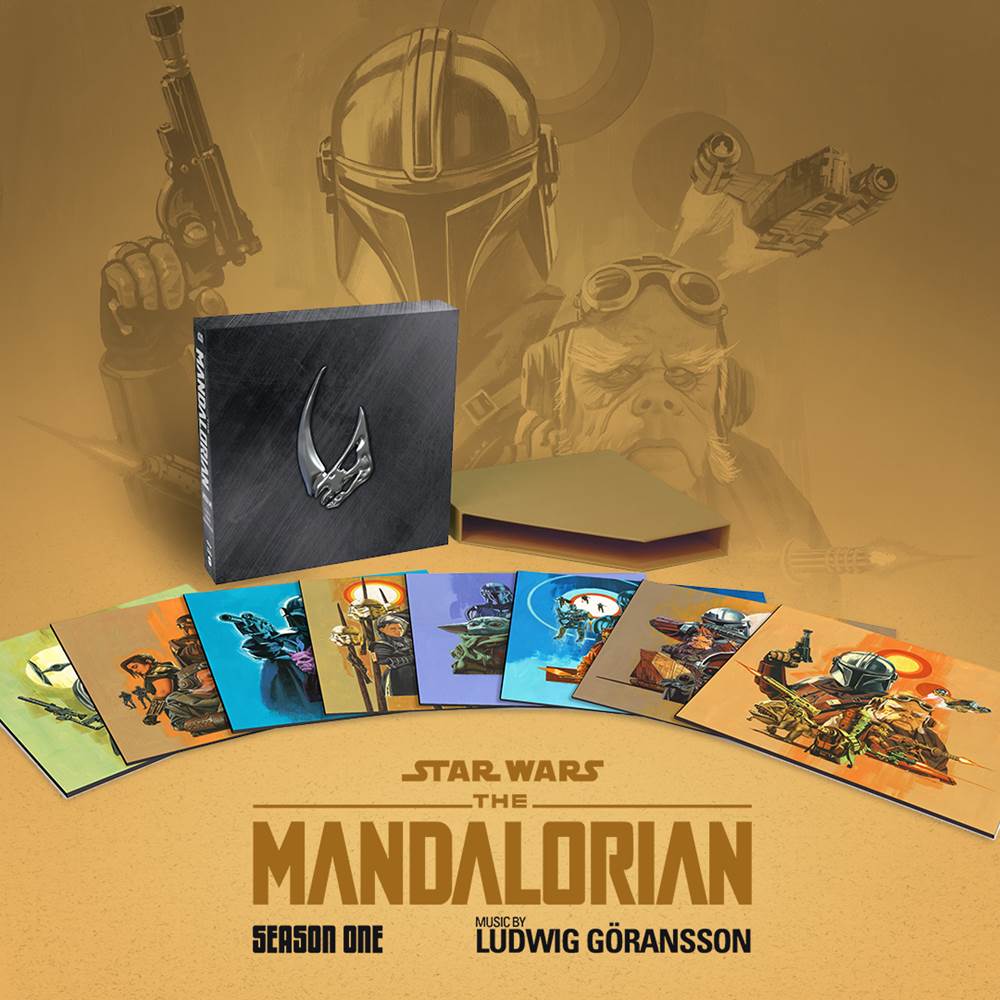 Mondo has released images of the full collection of eight album sleeve covers by artist Paul Mann from within The Mandalorian Season One Soundtrack Vinyl Box Set. The set will go on sale for pre-orders today beginning at 10:00 AM Pacific Time for $200 at the official Mondo website, but will not ship to consumers until November. 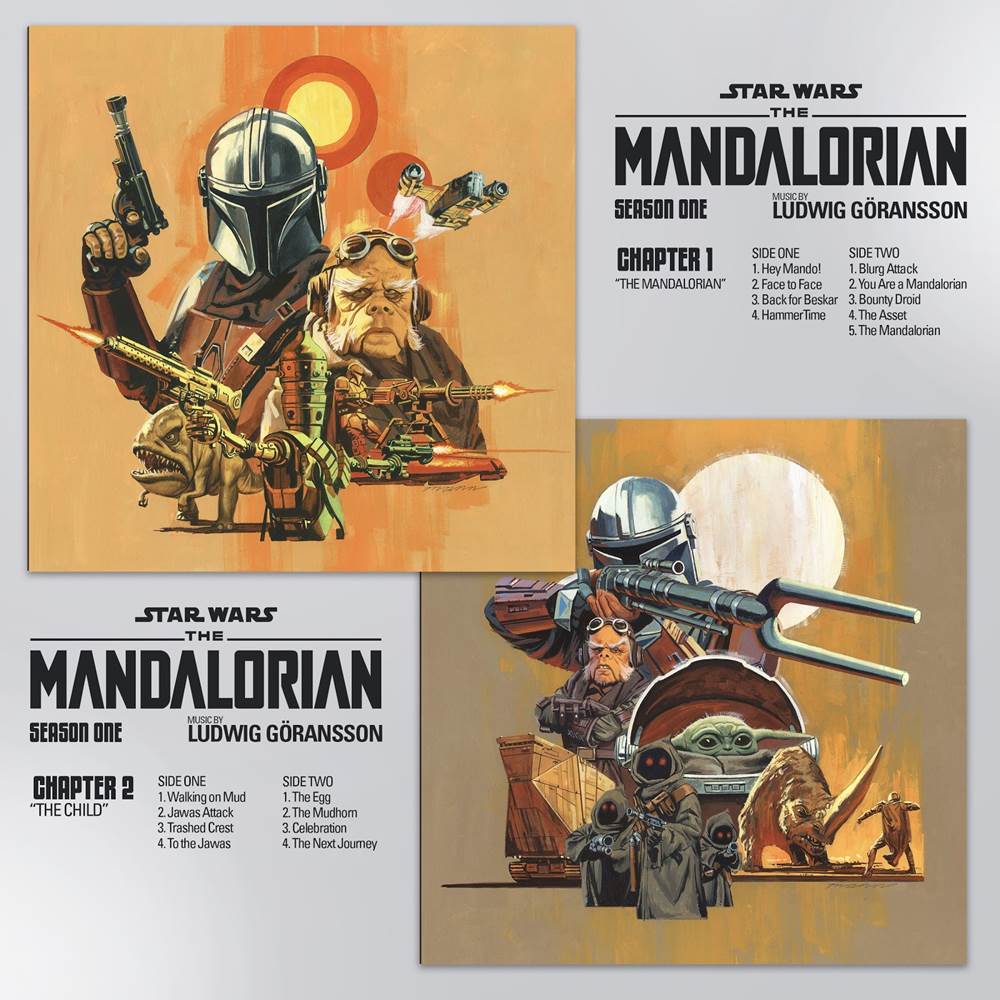 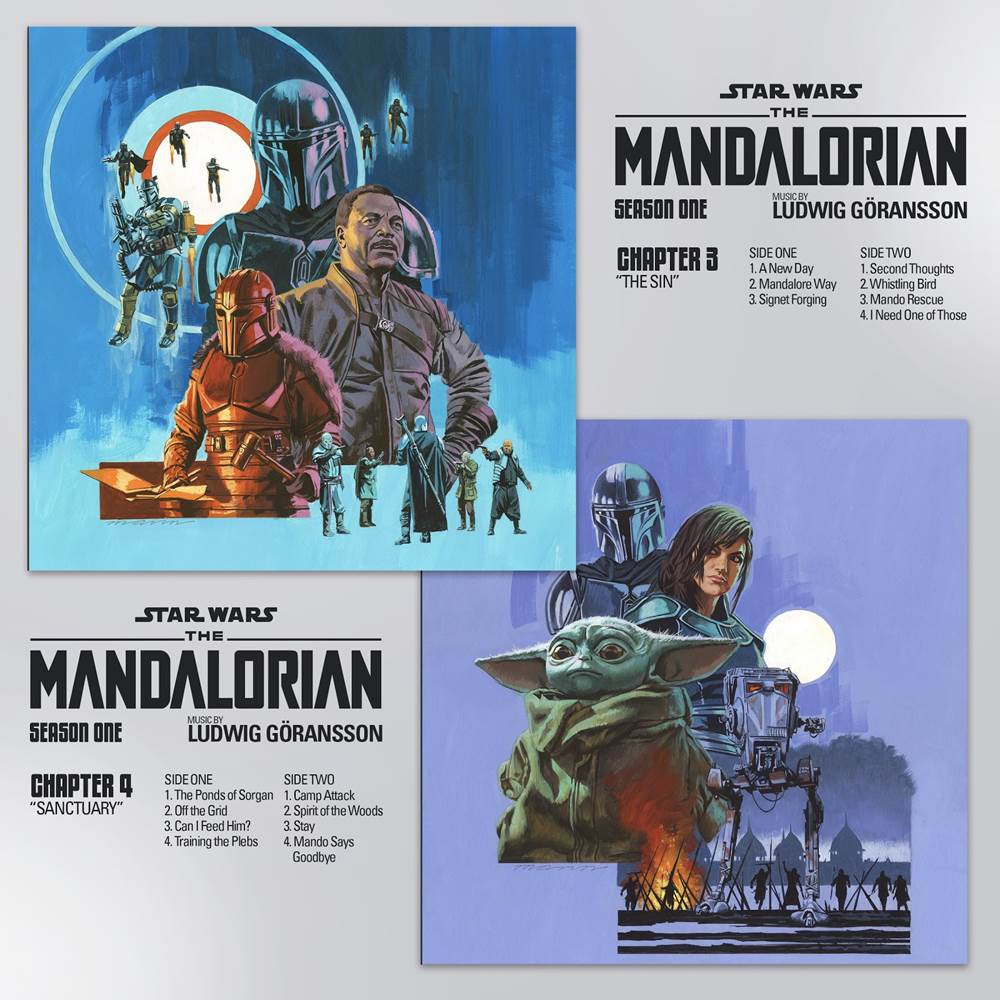 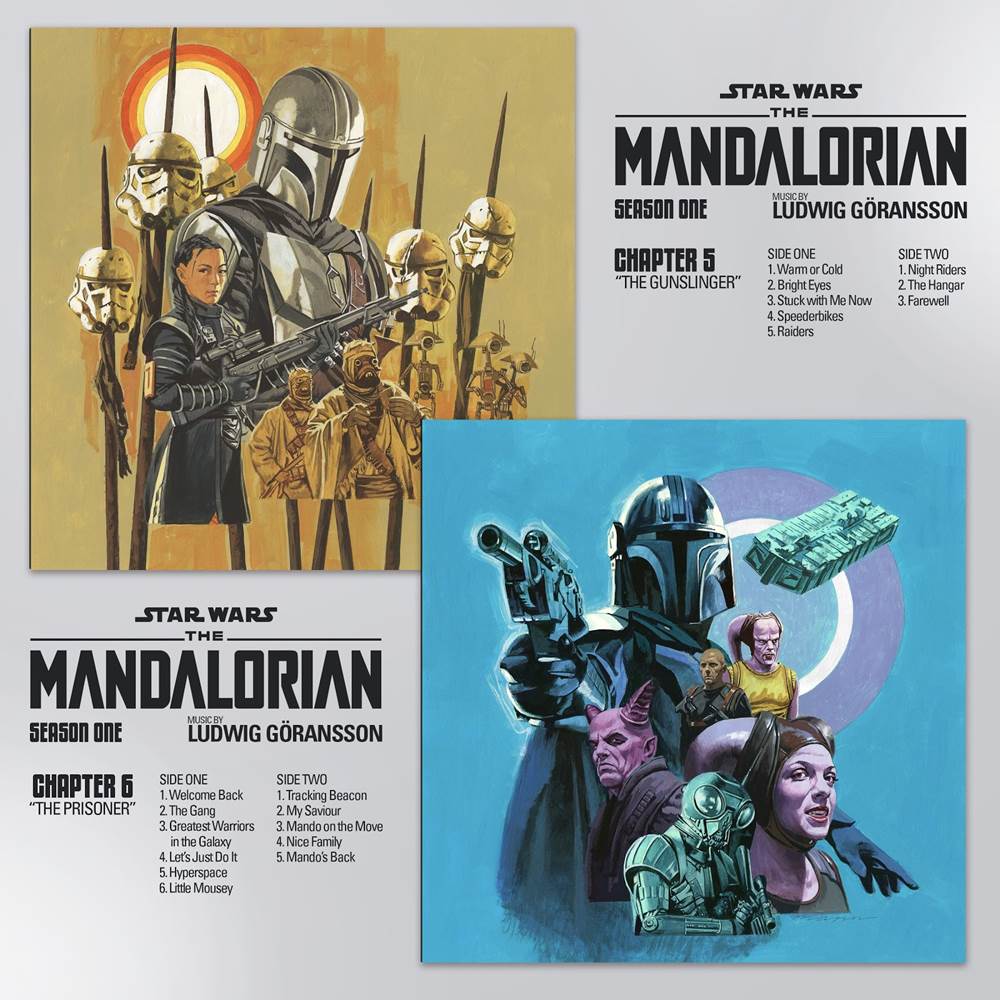 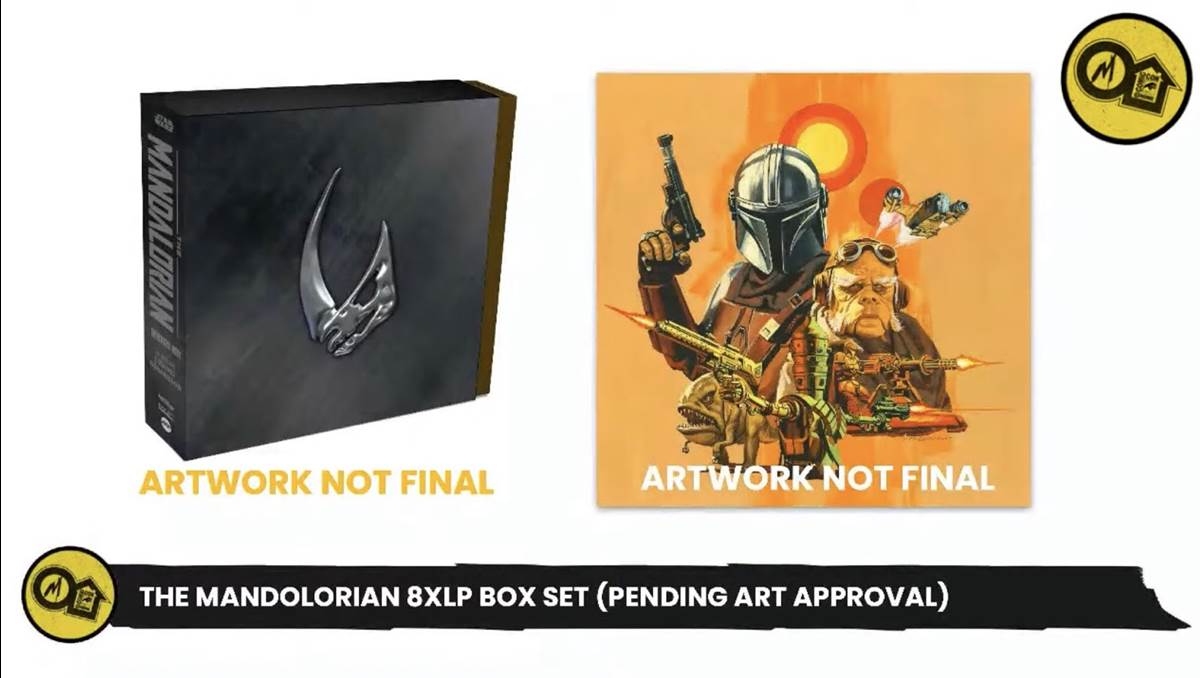 One of the best features of the highly acclaimed instant-hit live-action Star Wars TV series The Mandalorian is undeniably its score by Ludwig Göransson, which draws from the series’ western and samurai roots to create something wholly unique to the Star Wars universe, while simultaneously honoring the work that composer John Williams did in first bringing the franchise to life more than four decades ago.

Göransson’s score for each episode of The Mandalorian has been available digitally, but fans have been keeping their eyes open for the possibility of a digital release at some point down the line. Now, thanks to a semi-secretive announcement yesterday during Mondo’s “Art of Soundtracks” presentation in conjunction with [email protected] weekend, we know we’ll be getting a boxed set of this wonderful music from A Galaxy Far, Far Away sooner rather than later.