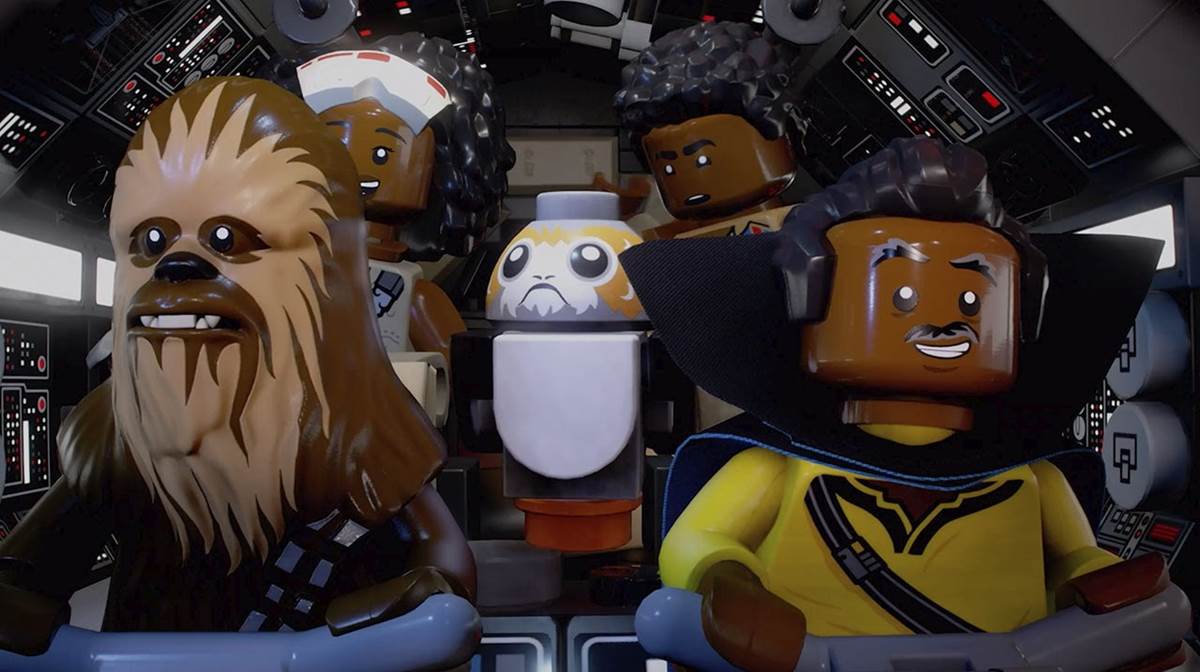 It’s been a big day for Star Wars video game news. Not only did we get the announcement for The Sims 4’s “Star Wars: Journey to Batuu” Game Pack that will send players into Black Spire Outpost as a tie-in to the Star Wars: Galaxy’s Edge immersive lands at Disney Parks, but publisher EA also revealed new trailers for the highly anticipated titles LEGO Star Wars: The Skywalker Saga and Star Wars: Squadrons.

First up, LEGO Star Wars: The Skywalker Saga spans Episodes I-IX of the Star Wars film franchise “from Luke Skywalker’s heroic X-wing trench run on the Death Star to the daring lightsaber duel between Rey and Kylo Ren on Kef Bir” and is set to arrive next spring. In conjunction with the new trailer’s release, StarWars.com published a list of 20 details and Easter Eggs fans will love about this expansive and sure-to-be-fun experience.

Coming out a bit sooner is Star Wars: Squadrons (available this October), which will put players into the cockpits of a variety of starfighters in service of both the Rebel Alliance and Galactic Empire in the uncertain period after the events of Return of the Jedi. Another listicle from StarWars.com points out the many interesting story details of this new cameo-filled trailer for the immersive flight simulator, which turns the spotlight onto the game’s single-player campaign. 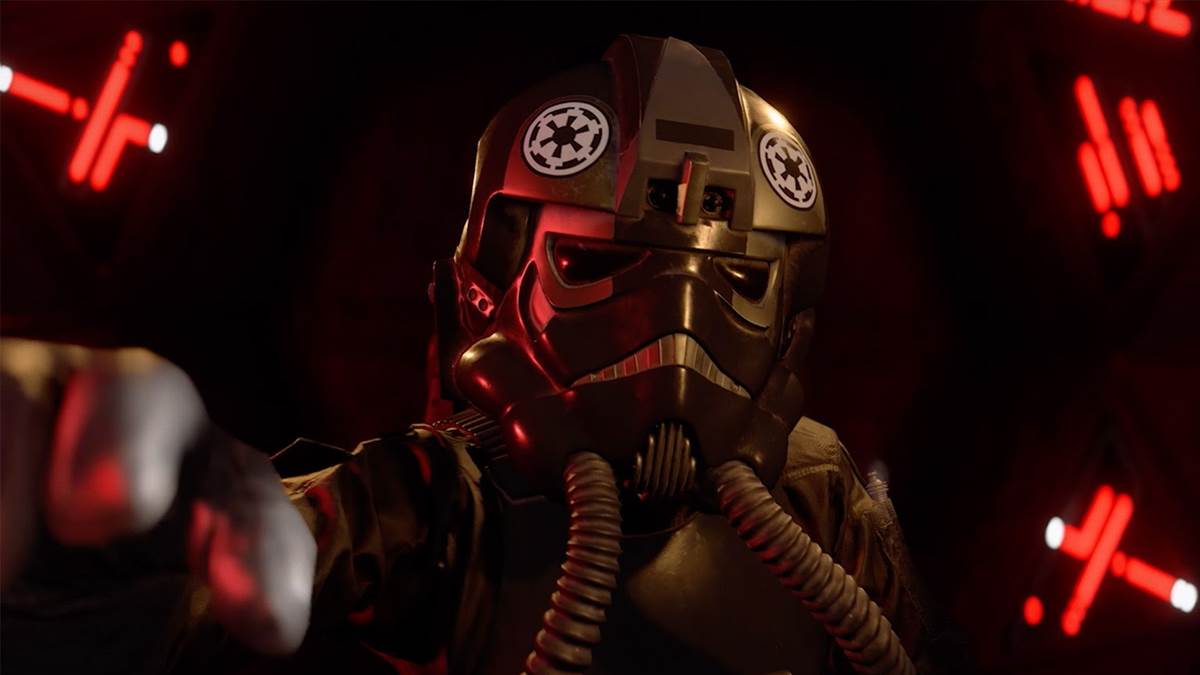