Even though the Halloween festivities we’re accustomed to seeing at the Walt Disney World look a little different this year, we’re still in store for some seasonal fun on our next visit, and today Disney shared some more details on what we can expect to see at the parks in the coming weeks. 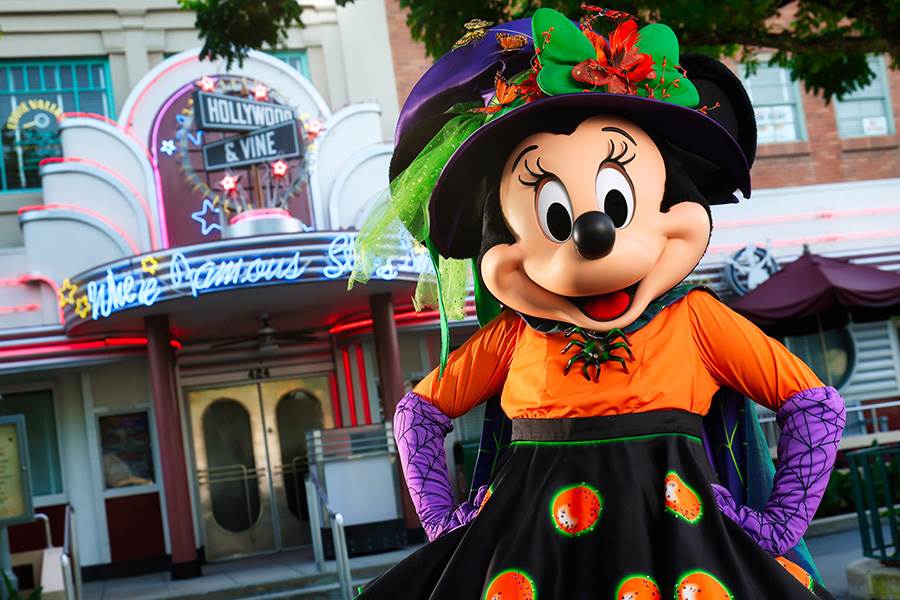