Last weekend, Universal Orlando opened two of their planned Halloween Horror Nights houses to all guests, along with several other spooky offerings. Today, the resort announced that those offerings will return for select dates this fall. 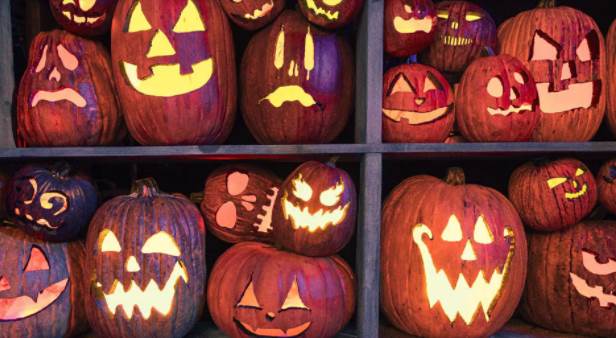 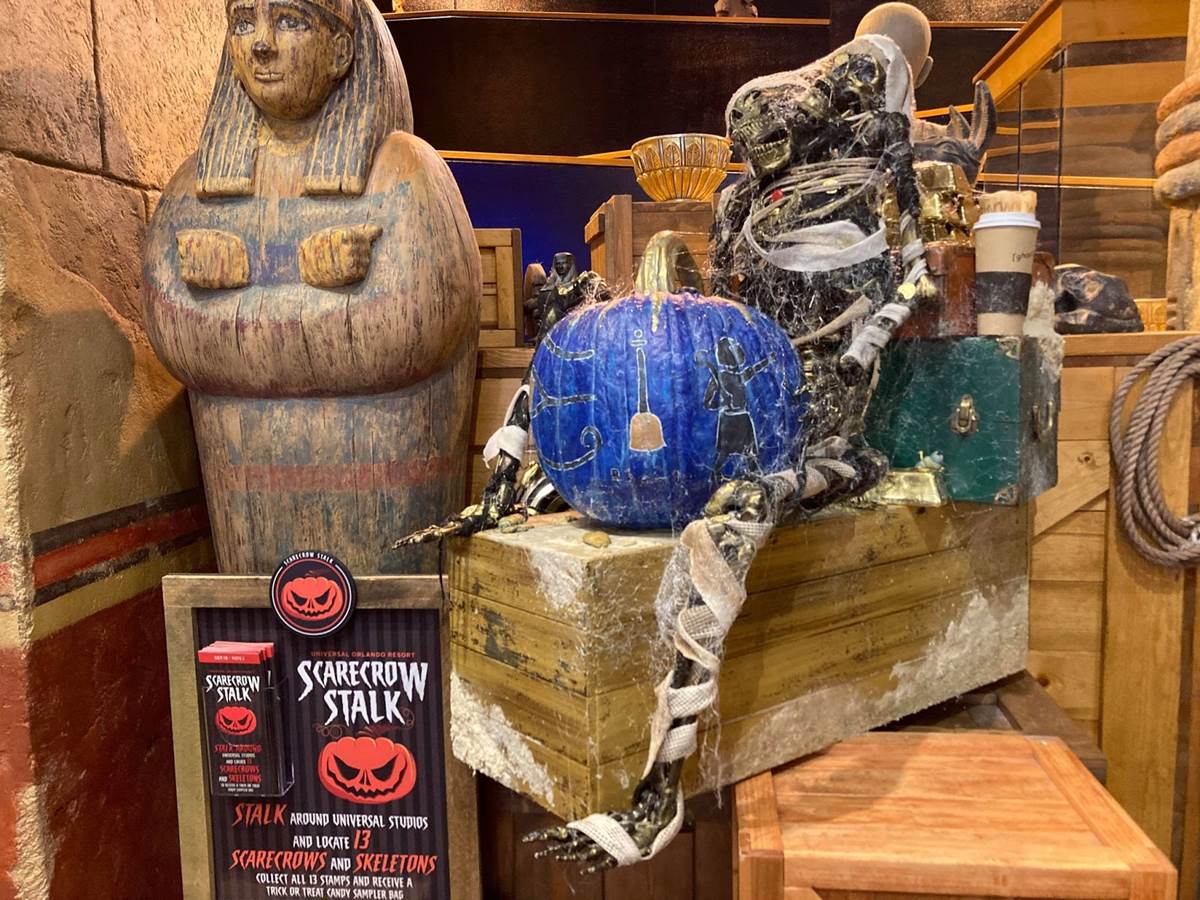