A new trailer for the upcoming Marvel’s 616, coming in November exclusively to Disney+, has been released today and showcases some of the 8-episodes that will be seen in the anthology series. 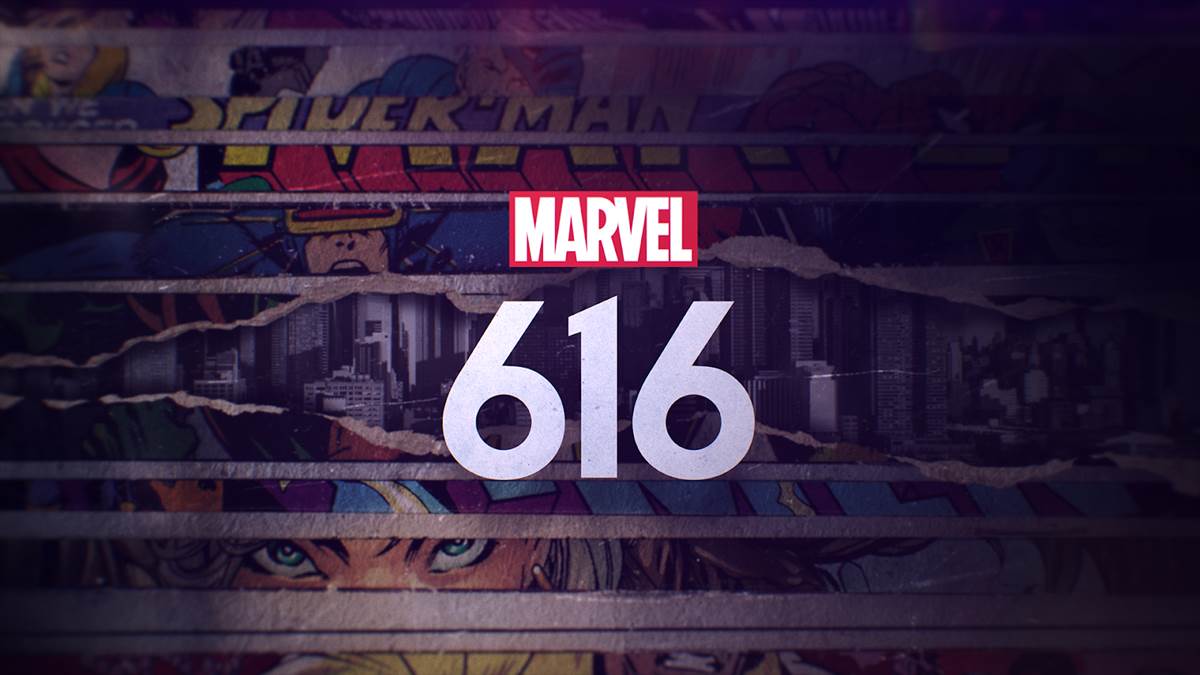