Though the parks still remain closed at this time, Downtown Disney at the Disneyland Resort is expanding in a way, as over on the other side of the Esplanade, Stage 17 at Disney California Adventure’s Hollywoodland is being transformed into the Disneyland Resort Backlot Premiere Shop, and will be accessed from outside the park gates. 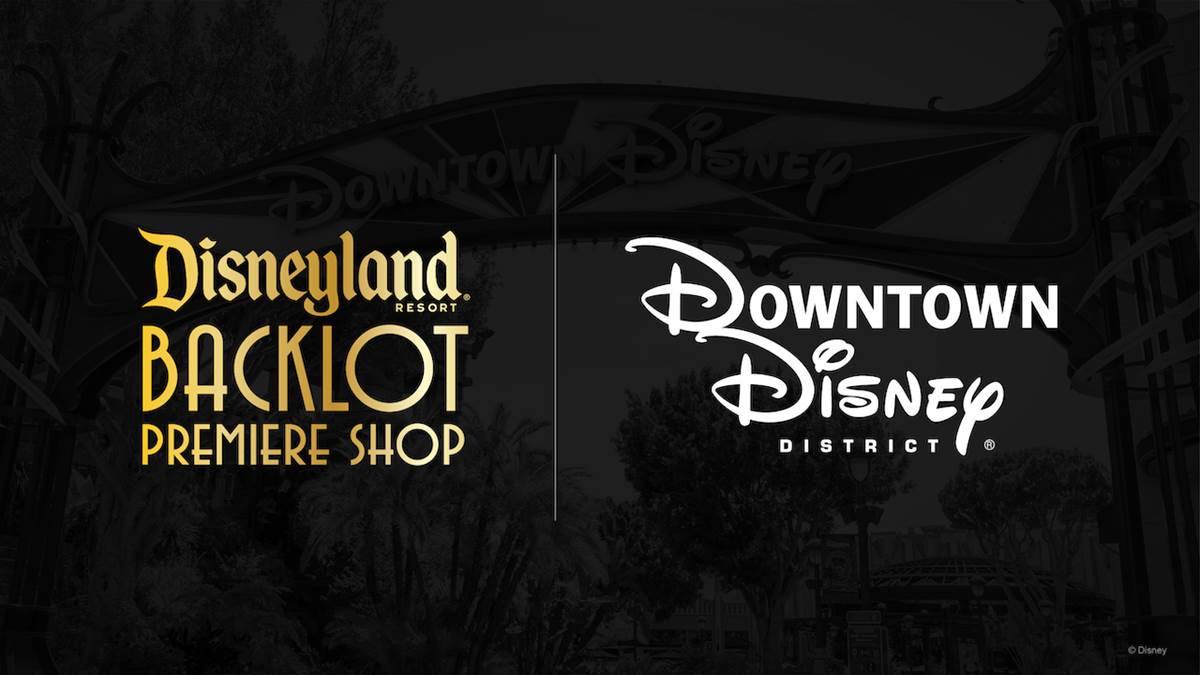