The hit flight simulator / space battle video game Star Wars: Squadrons will be getting a pair of downloadable updates for the holiday season, giving fans some of the most-requested content for the title.

Over the next couple months, Star Wars: Squadrons gamers will have access to new ships like the B-wing Starfighter on the New Republic side and the TIE Defender on the Imperial side. Plus, a new map called Fostar Haven and some other additional components are also going to be made available as DLC. 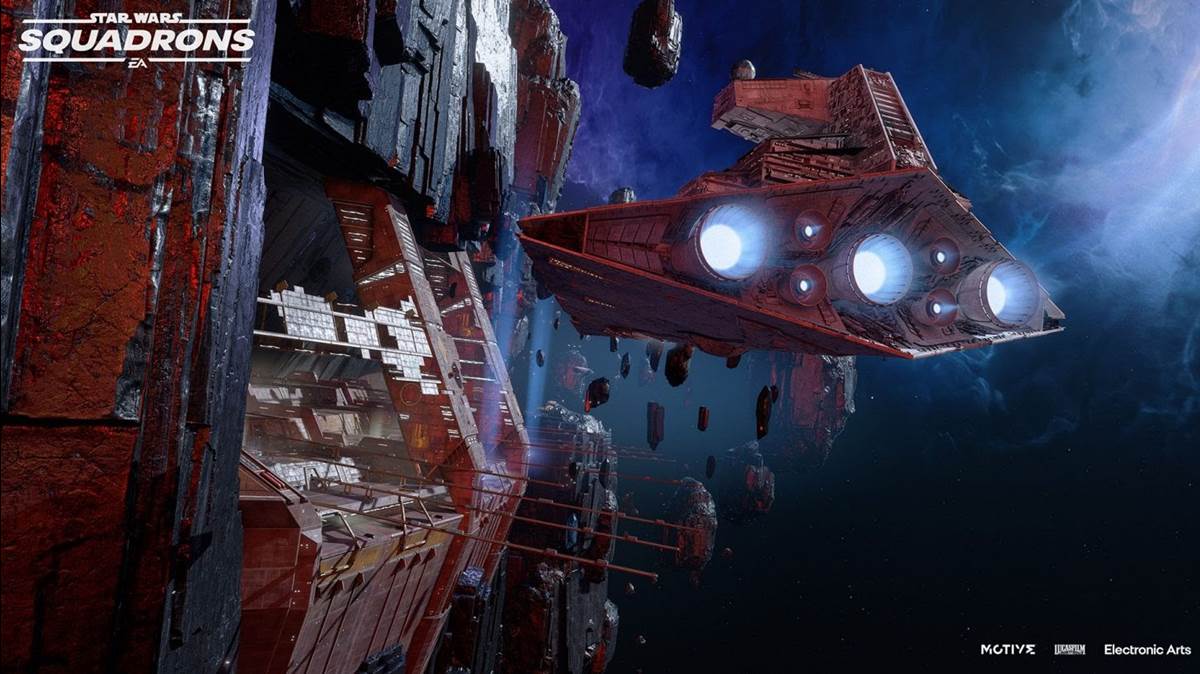 The first of these Star Wars: Squadrons updates will become available next Wednesday, November 25, while the second is coming sometime in December. For more information, be sure to visit EA’s official website.