Wildcats, your holidays are about to get a lot more musical! Disney+ has released the official trailer for High School Musical: The Musical: The Holiday Special, and shared the track list for the Special’s soundtrack. But that’s not all, Disney gave fans some new still images to obsess over…happy holidays indeed! 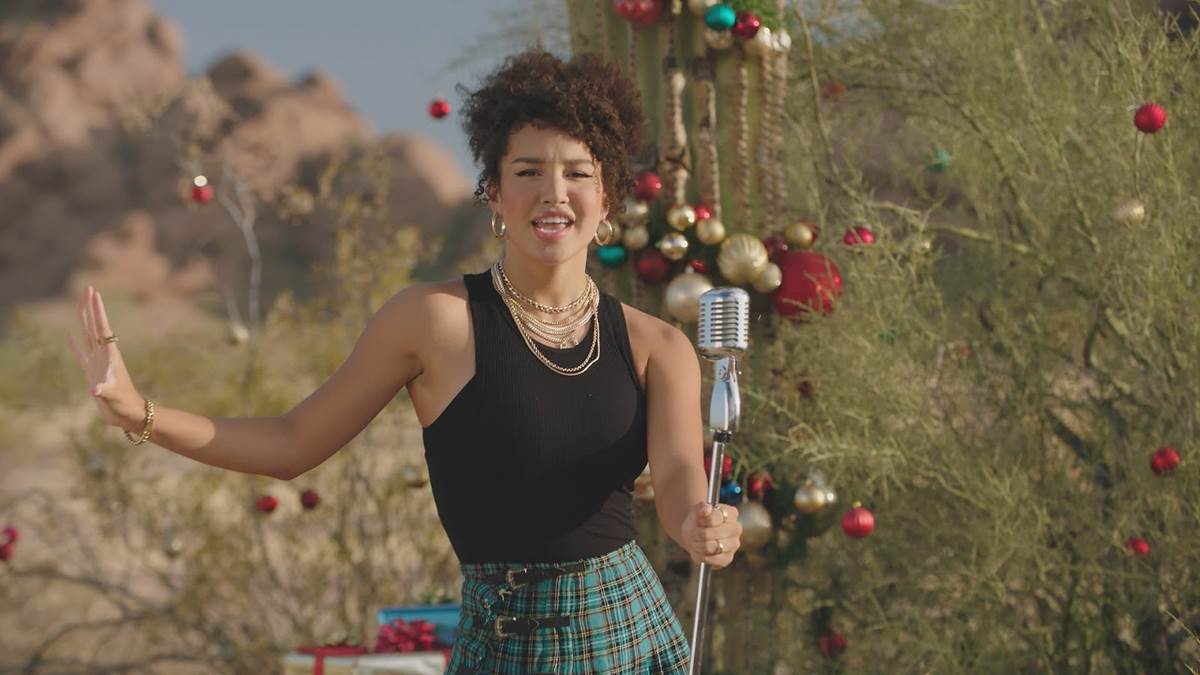