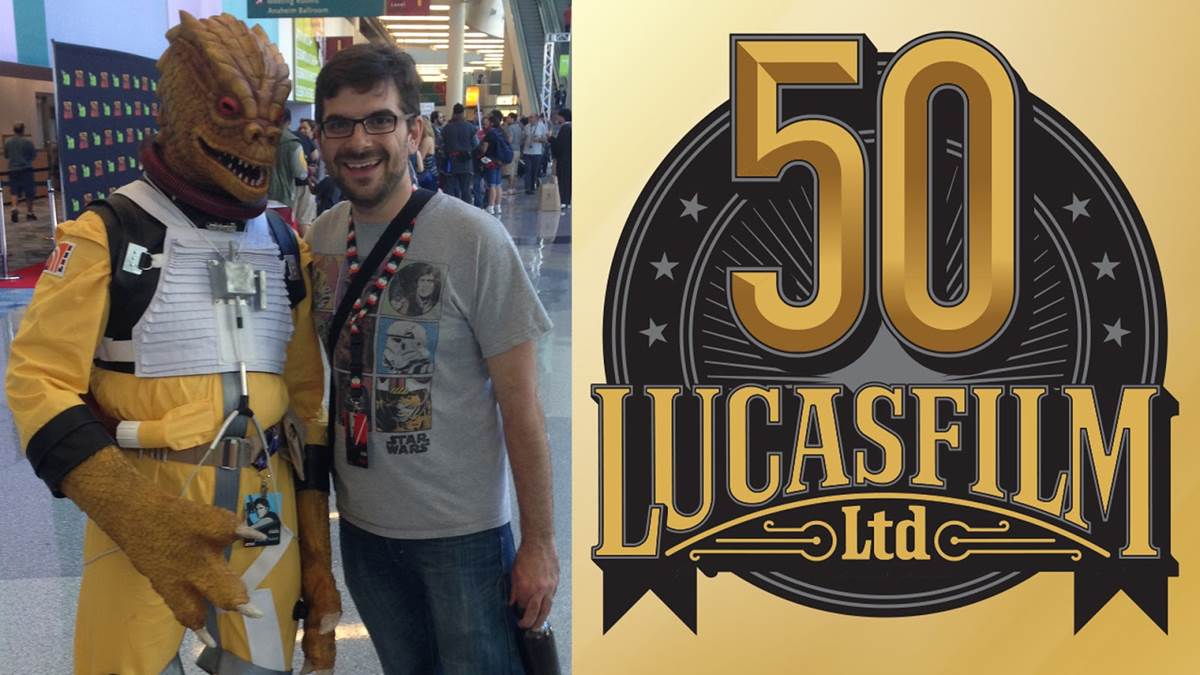 After a 44-episode first season that concluded in mid-December having welcomed dozens of different guests and covered a wide variety of topics related to A Galaxy Far Far Away, Laughing Place is excited to announce the second-season return of its Star Wars podcast “Who’s the Bossk?” one week from today on Thursday, January 21.

This year, “Who’s the Bossk?” will expand beyond the Star Wars galaxy to celebrate Lucasfilm’s 50th anniversary by playing home to a yearlong series of discussions surrounding the company’s acclaimed output from its founding in 1971 through the Disney acquisition in 2012. Host Mike Celestino (Laughing Place’s editorial director of Star Wars content) will welcome a unique guest each week to discuss movies like George Lucas’s debut film THX 1138, LucasArts video games like the beloved Indiana Jones and the Fate of Atlantis, plus Star Tours and other iconic Lucas-driven theme park attractions. 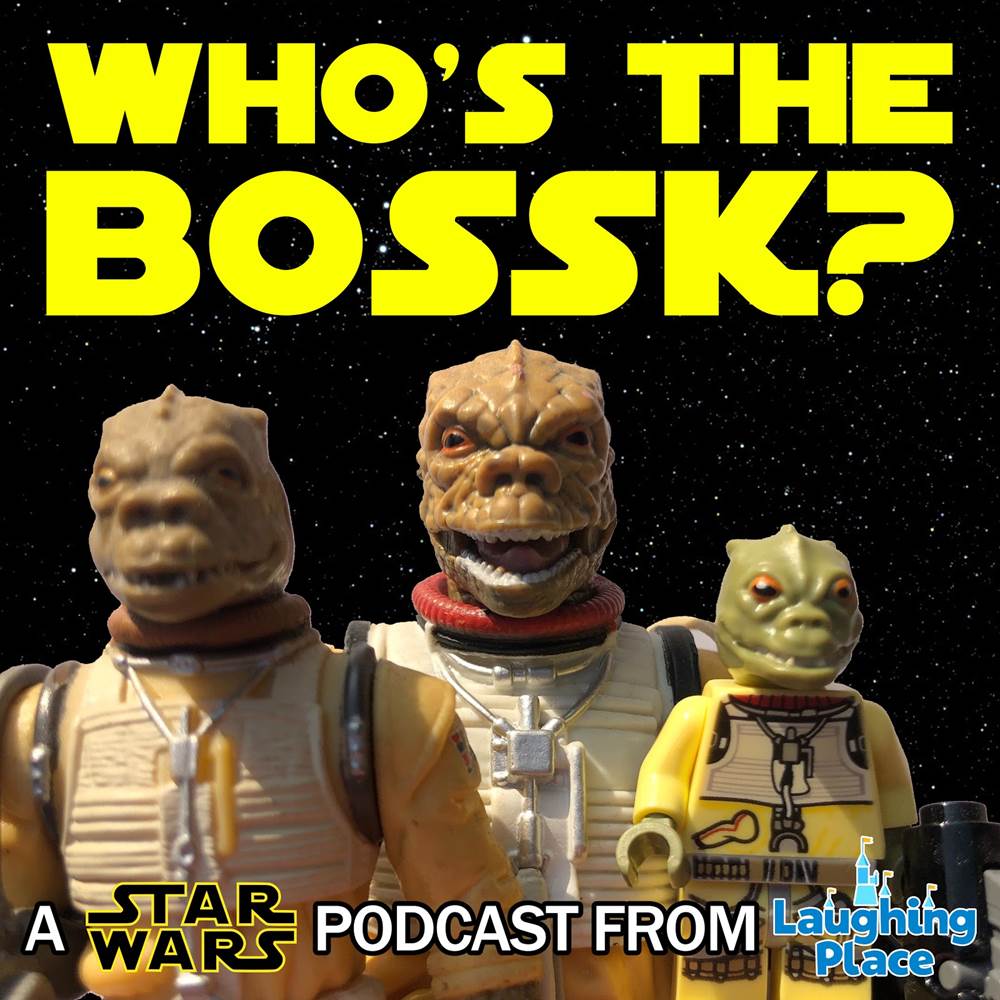