Though the park remains closed, Disney California Adventure at the Disneyland Resort had reopened it’s Buena Vista Street area as an expansion of the Downtown Disney District. Today, we learned that a store that had been a part of this offering, Gone Hollywood, will be closing until further notice. 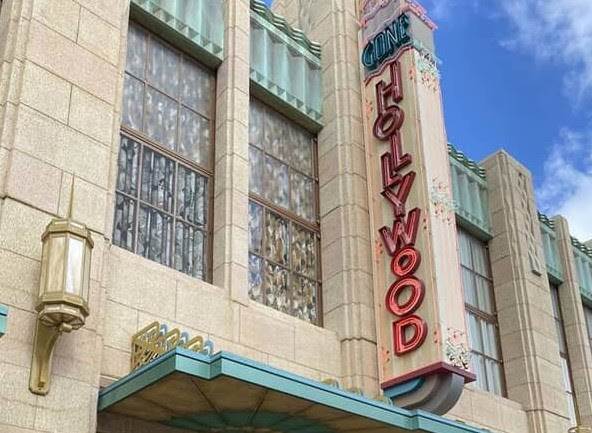 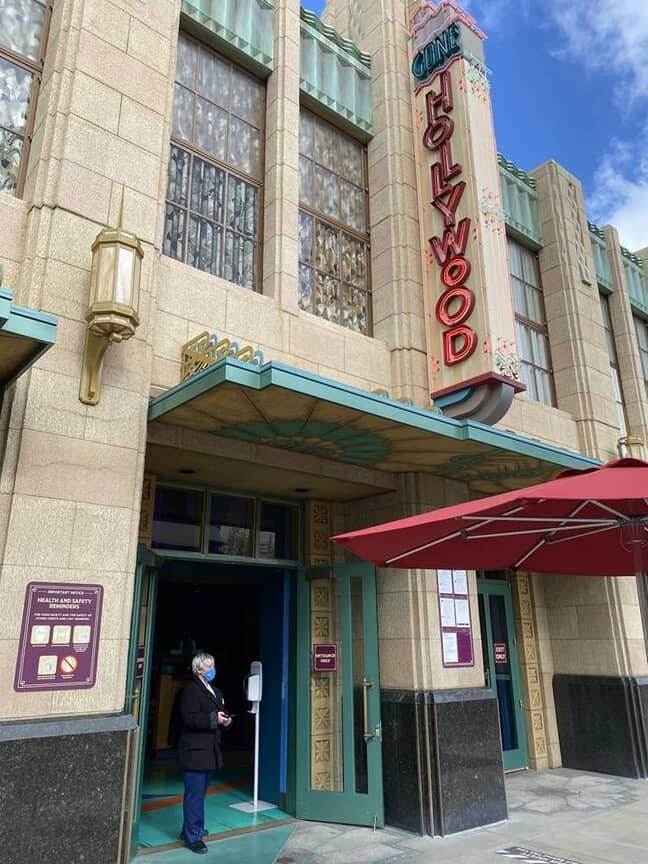 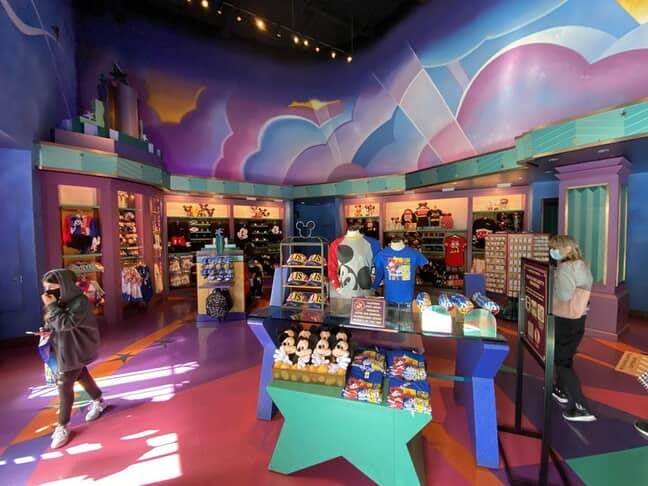 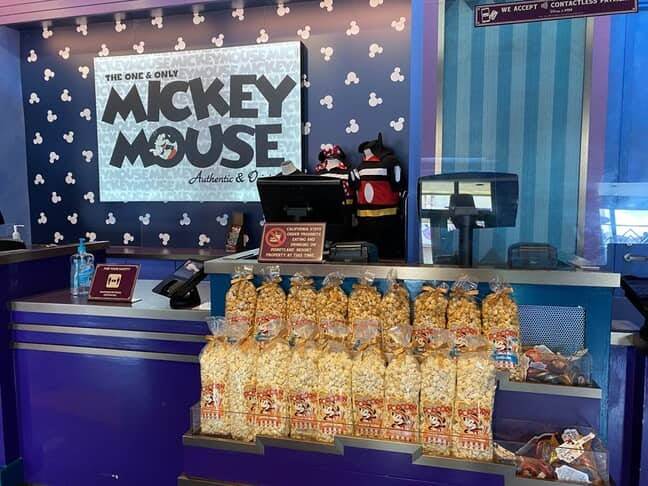