The Disneyland Resort has announced a WandaVision photo op coming February 6 near the Backlot Premiere Shop. Legacy Passholders will be able to see it one day before anyone else on February 5. 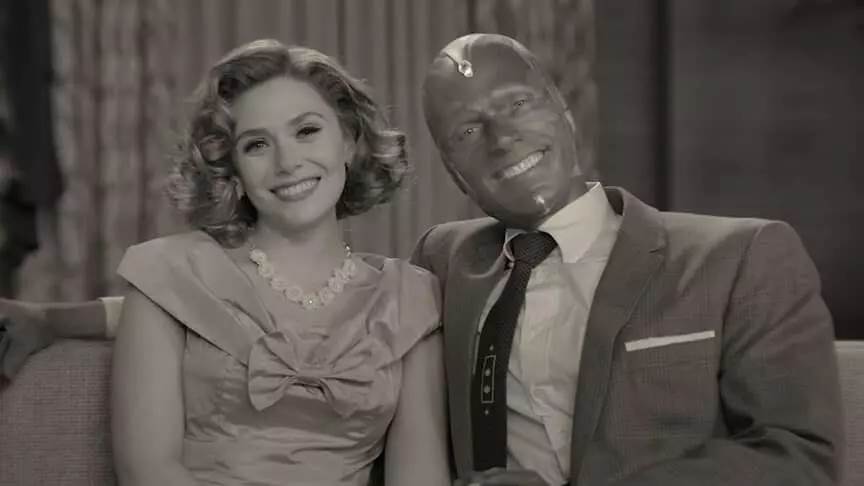 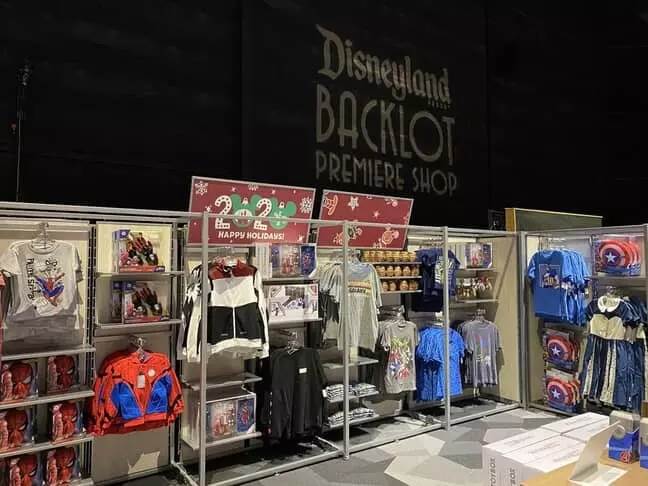