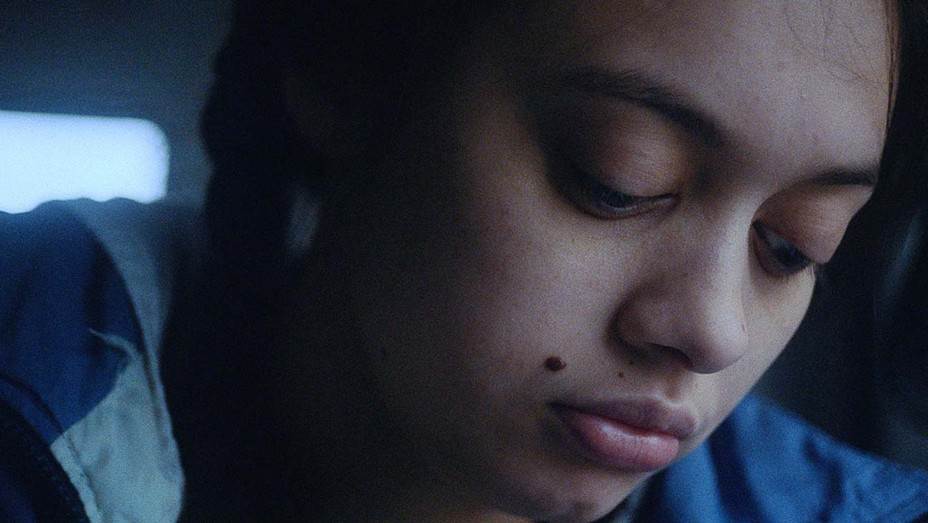 Searchlight Pictures also acquired the documentary Summer of Soul (…Or, When the Revolution Could Not Be Televised) at Sundance Film Festival which tells the story of the 1969 Harlem Cultural Festival using over 40 hours of archival footage.