Today marks the 19th anniversary of Walt Disney Studios Park at Disneyland Paris Resort! Take a look back at the opening of the park in the video below. 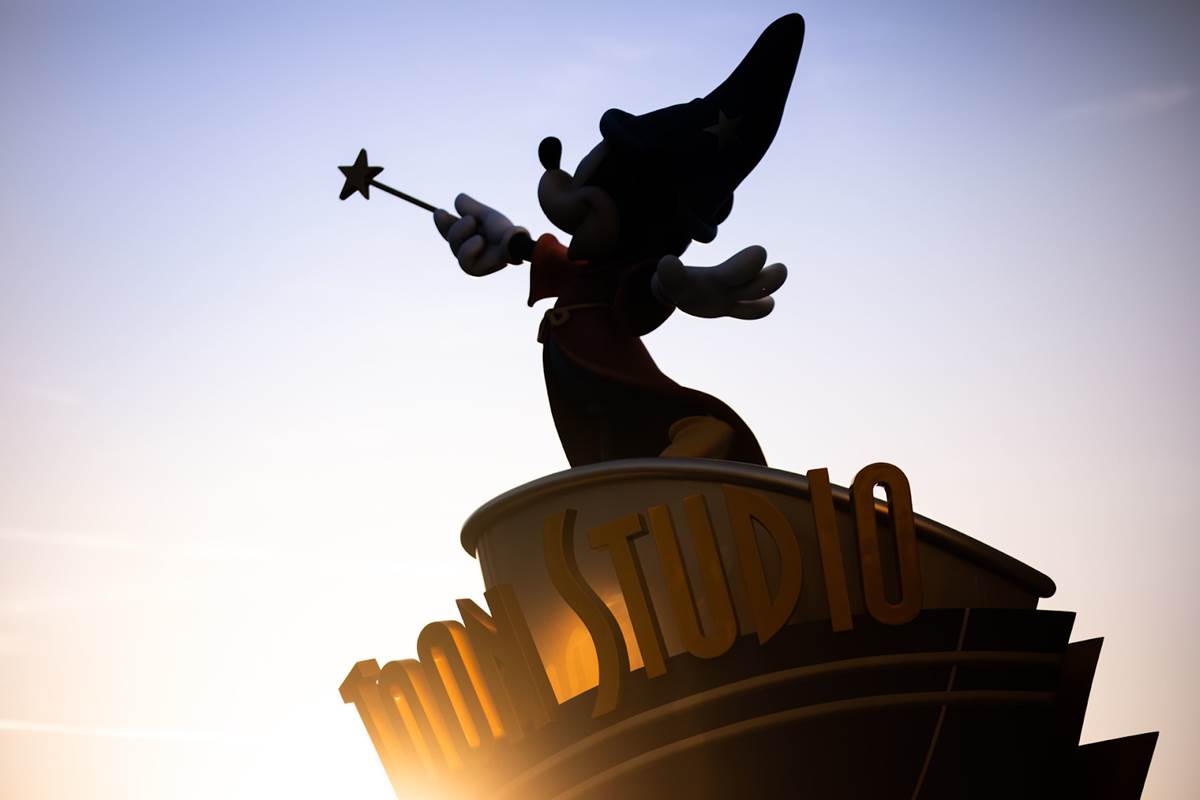 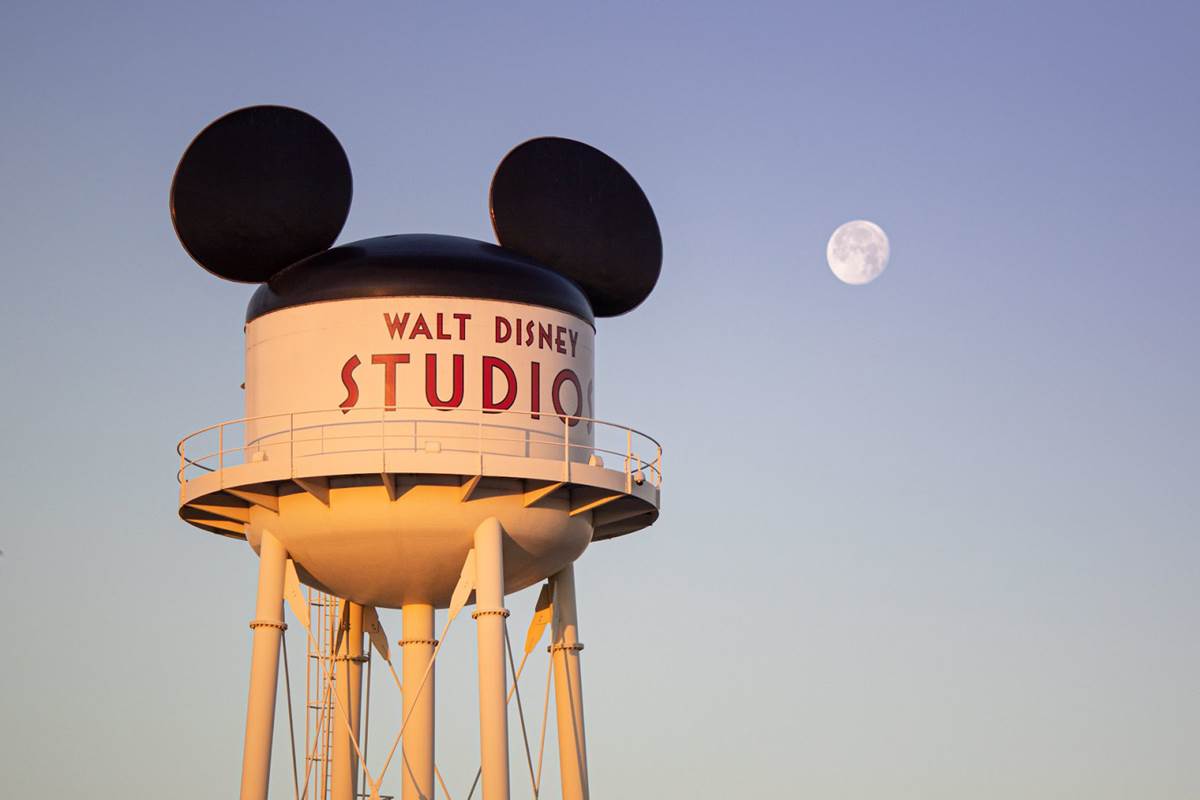 Celebrate the Anniversary by going through the History of the Park:

You can also celebrate the anniversary by exploring the park through history with our Disney Park Maps Throughout the Years project, allowing you to see what was there on opening day and beyond.