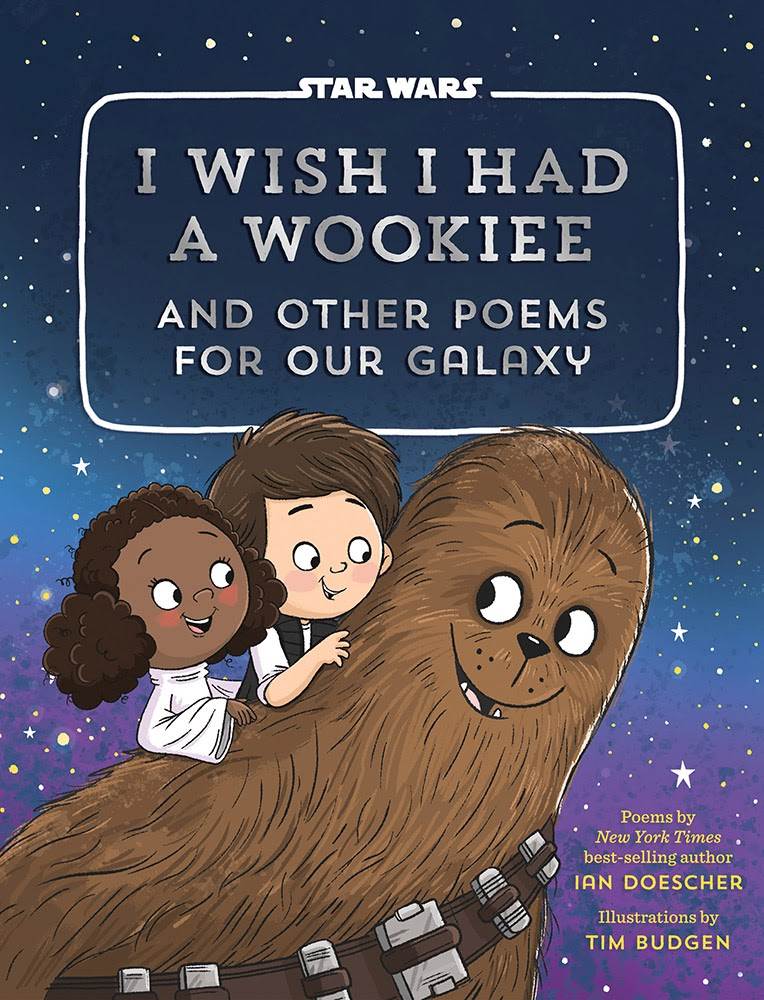 As any reader who grew up loving authors like Shel Silverstein knows, poetry can be some of the most memorable media consumed during any childhood. That’s why Star Wars fans young and old will likely get a big kick out of the latest children’s book announced by Lucasfilm Publishing, in partnership with Quirk Books: Star Wars: I Wish I Had A Wookiee – And Other Poems for Our Galaxy by Ian Doescher.

The upcoming collection of Star Wars-inspired poetry for kids will also contain illustrations by Tim Budgen and was first revealed during the latest episode of the news series This Week in Star Wars on the official Star Wars YouTube channel.

Watch “This Week in Star Wars” for March 25:

Star Wars: I Wish I Had a Wookiee – And Other Poems for Our Galaxy will become available on Tuesday, September 28 and is available for pre-order from Quirk Books right now. 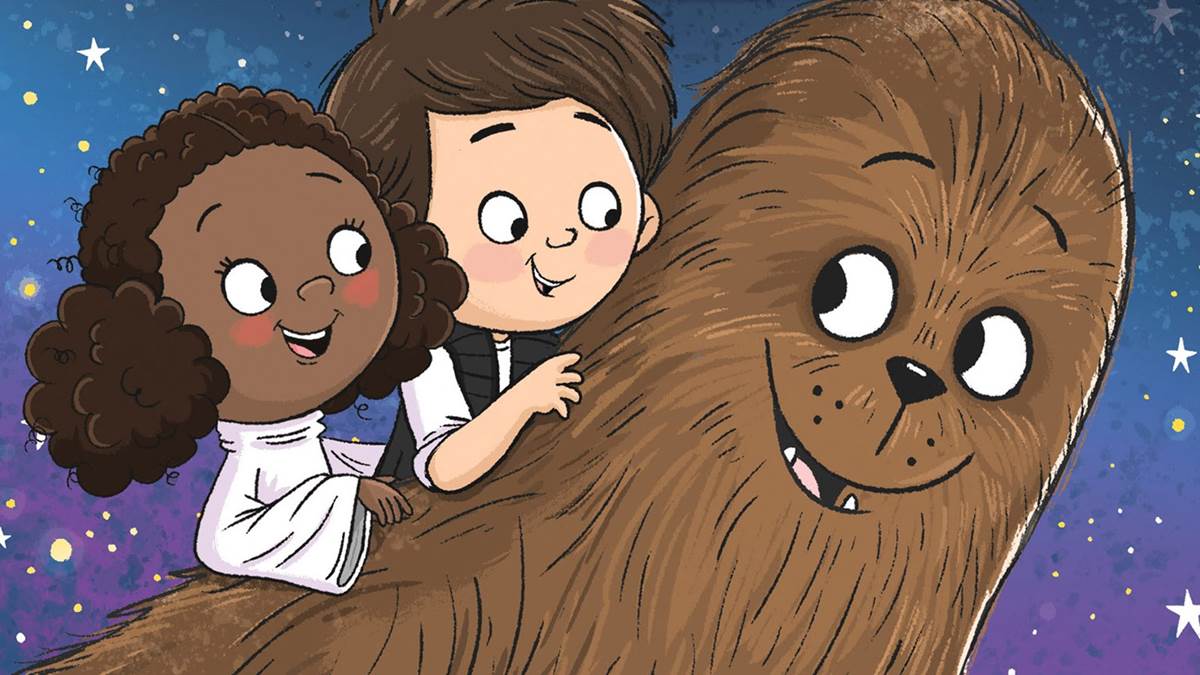