EA Star Wars took to their official Twitter account today to share a look at some new cosmetics you can pick up in the Star Wars: Squadrons game. You’ll feel like you can take on the whole Empire yourself. And you can! 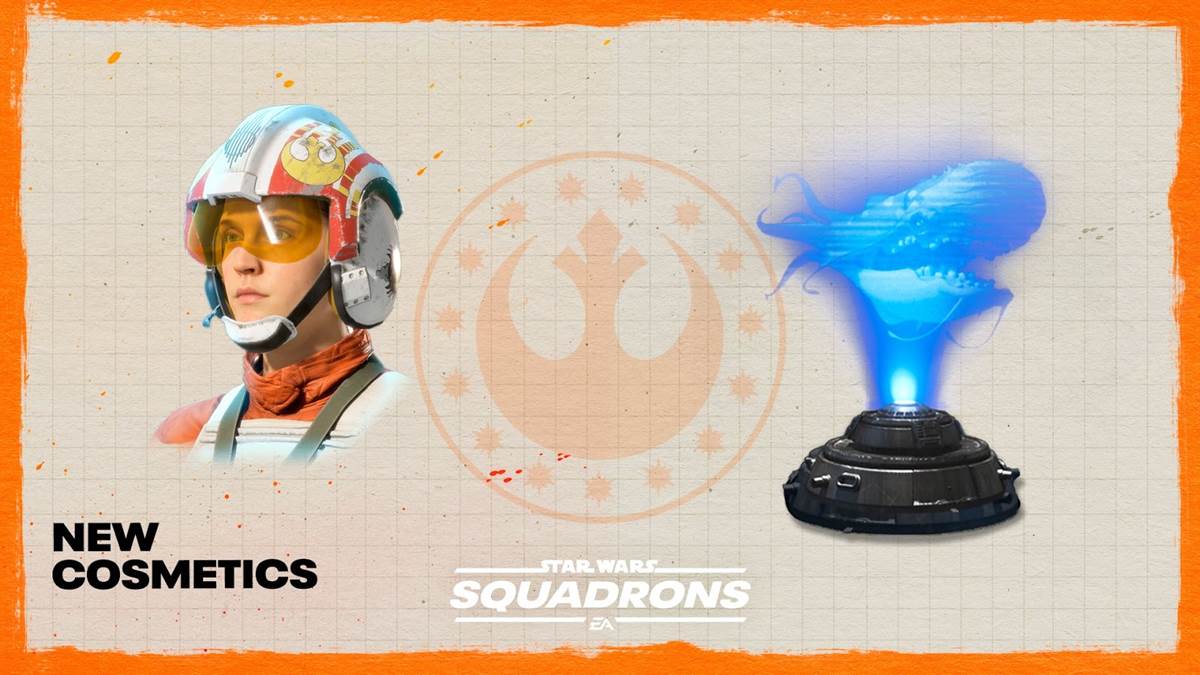 For more Star Wars news, check out the latest episode of Star Wars Headlines with Mike C and Alex: