The Right Stuff, which told the story of America’s first astronauts, the Mercury 7, has been canceled on Disney+ after one season. 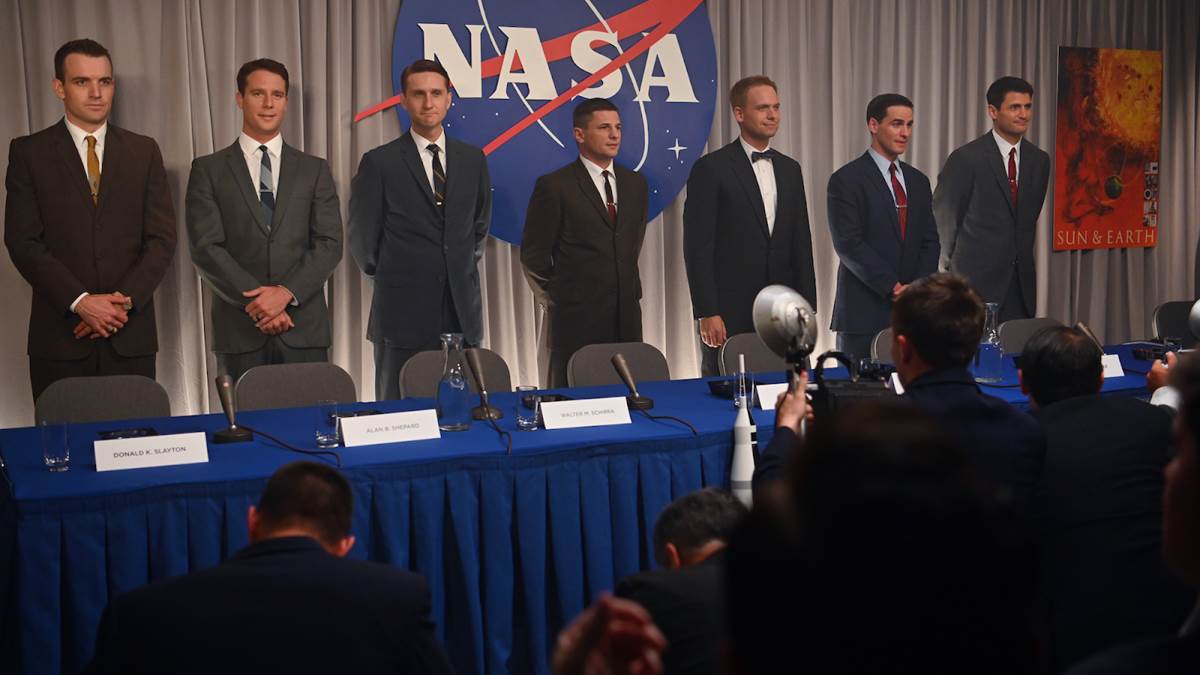 About The Right Stuff: