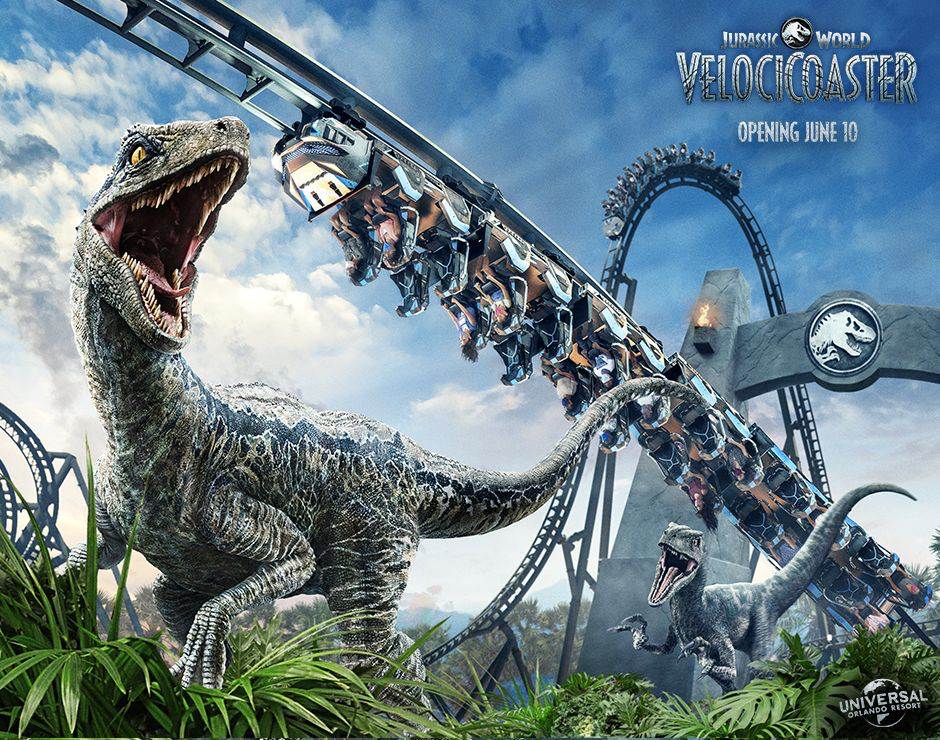 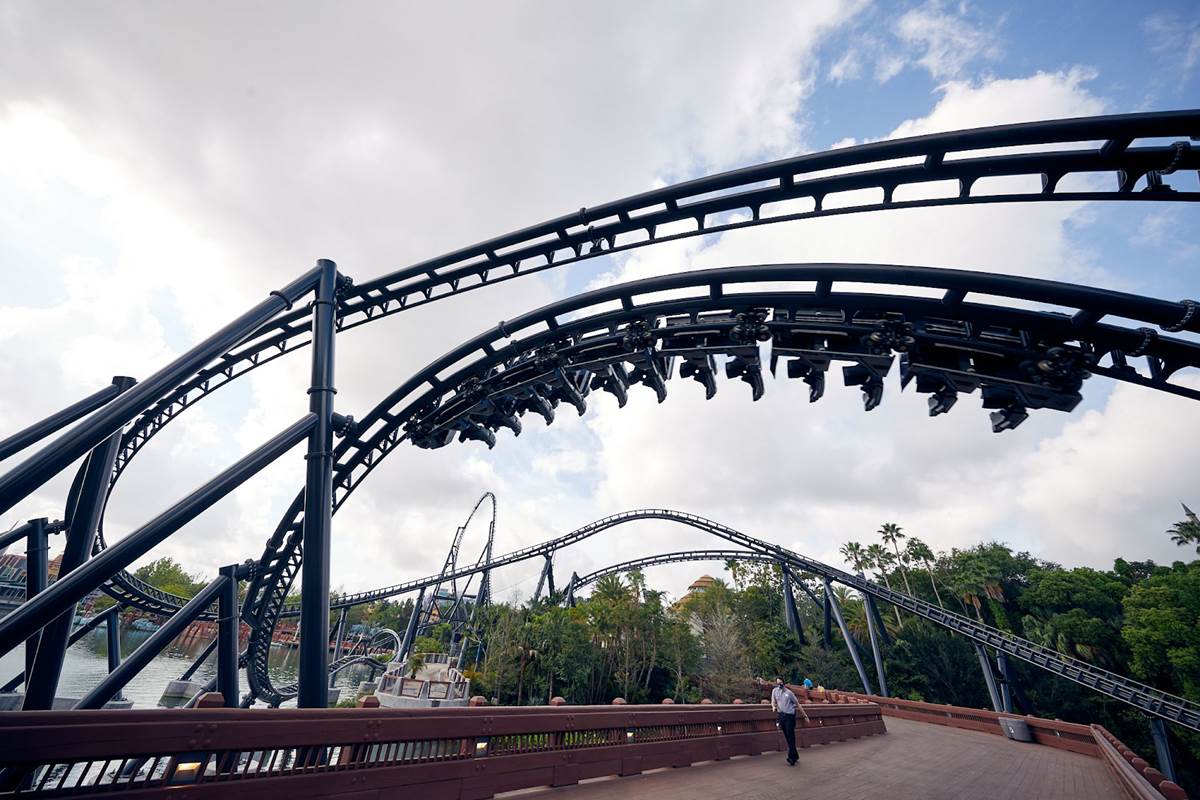 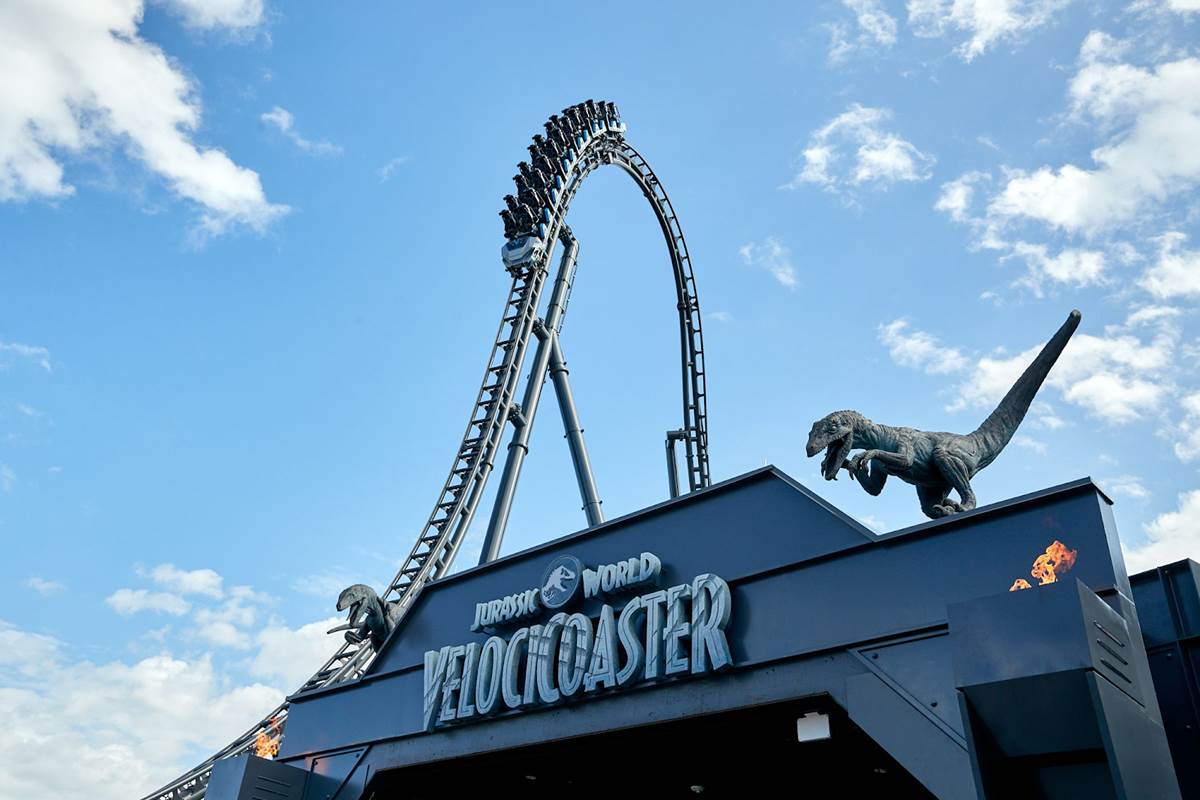 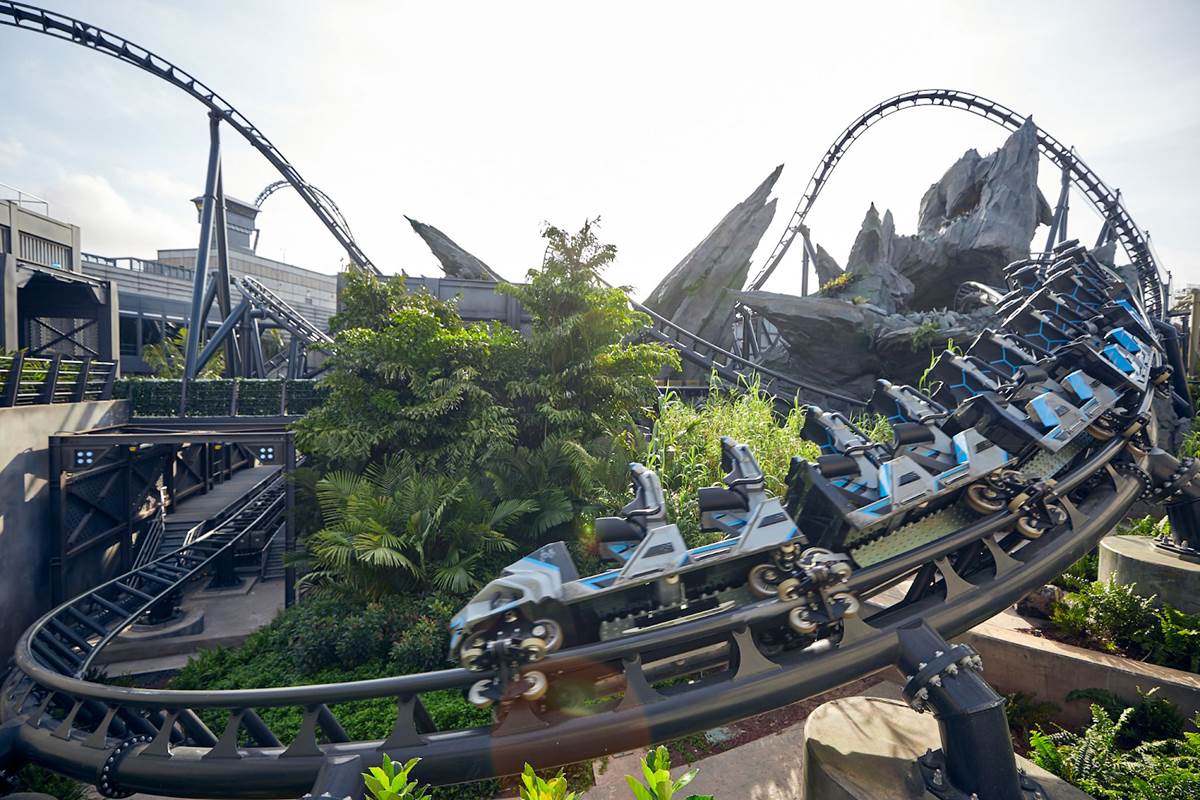 Guests will be racing through the raptor paddock alongside Velociraptors very soon when the attraction opens on June 10, 2021.