Disney+ has released the first official trailer for the next season of High School Musical: The Musical: The Series. 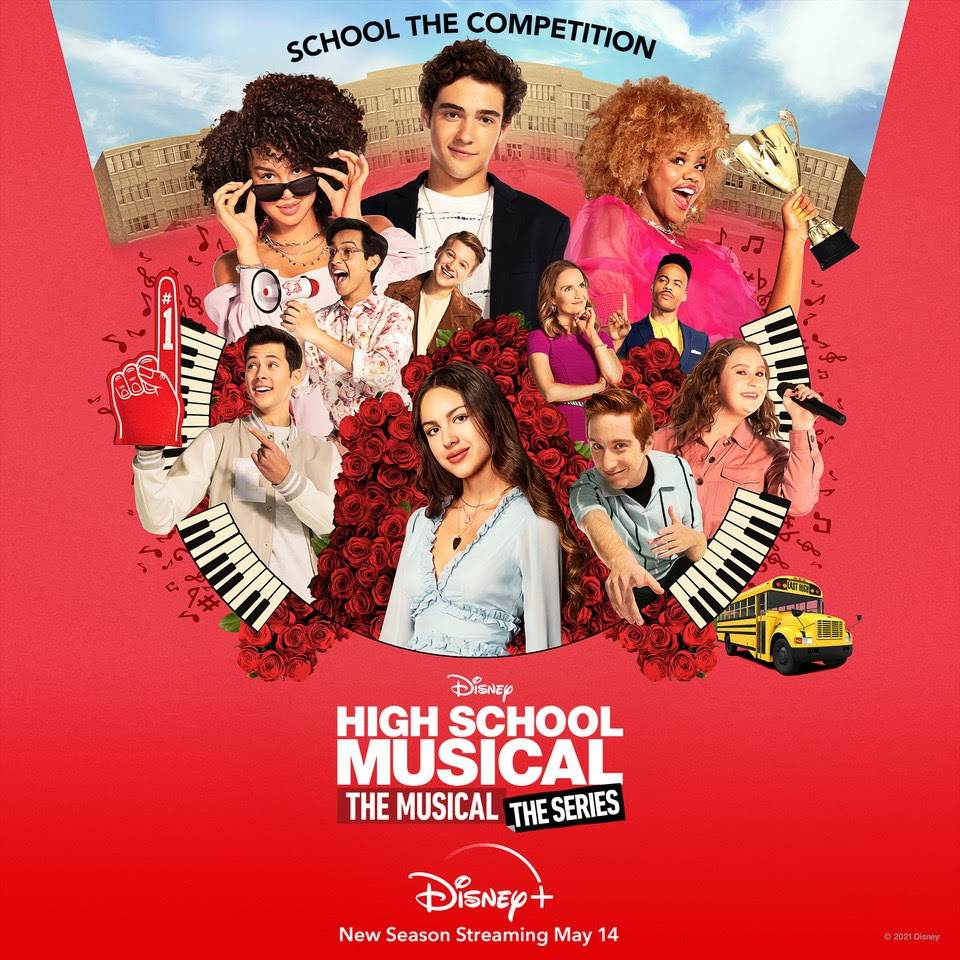