In an effort to have some fun with the 2021 hybrid live and virtual Oscars Ceremony, the producers of this year’s award show have announced the presenters via a fun video. 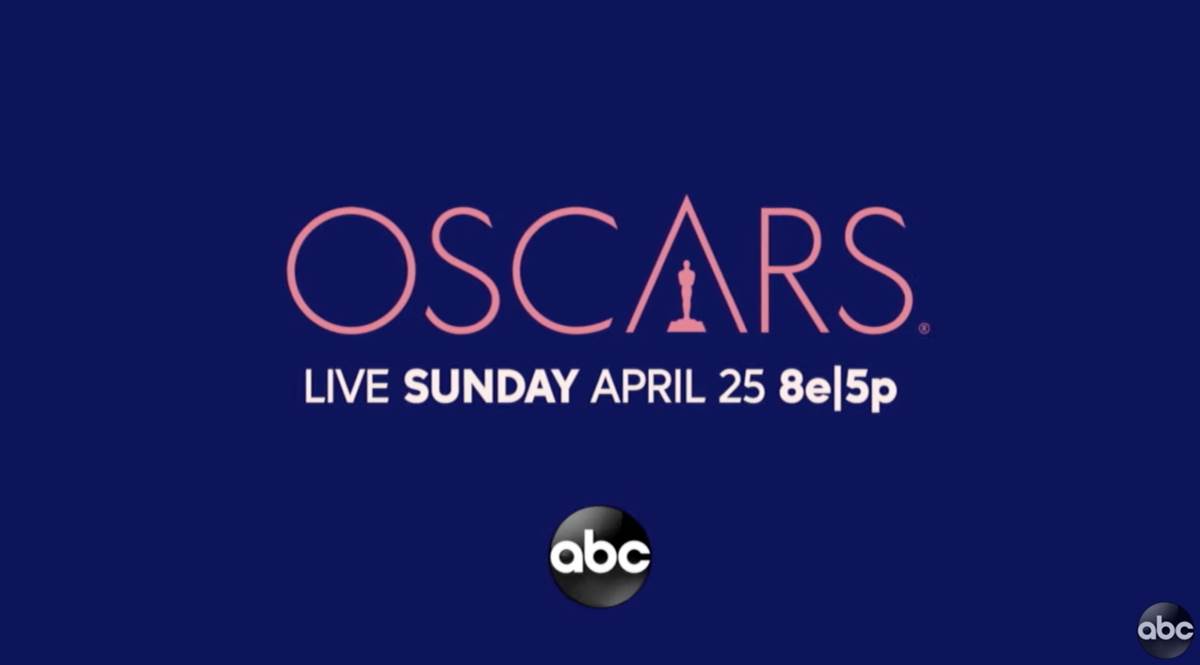