Tonight’s the night for the 93rd Academy Awards, and the festivities are taking place in Hollywood at the Dolby Theater and the iconic Union Station in Los Angeles, CA. 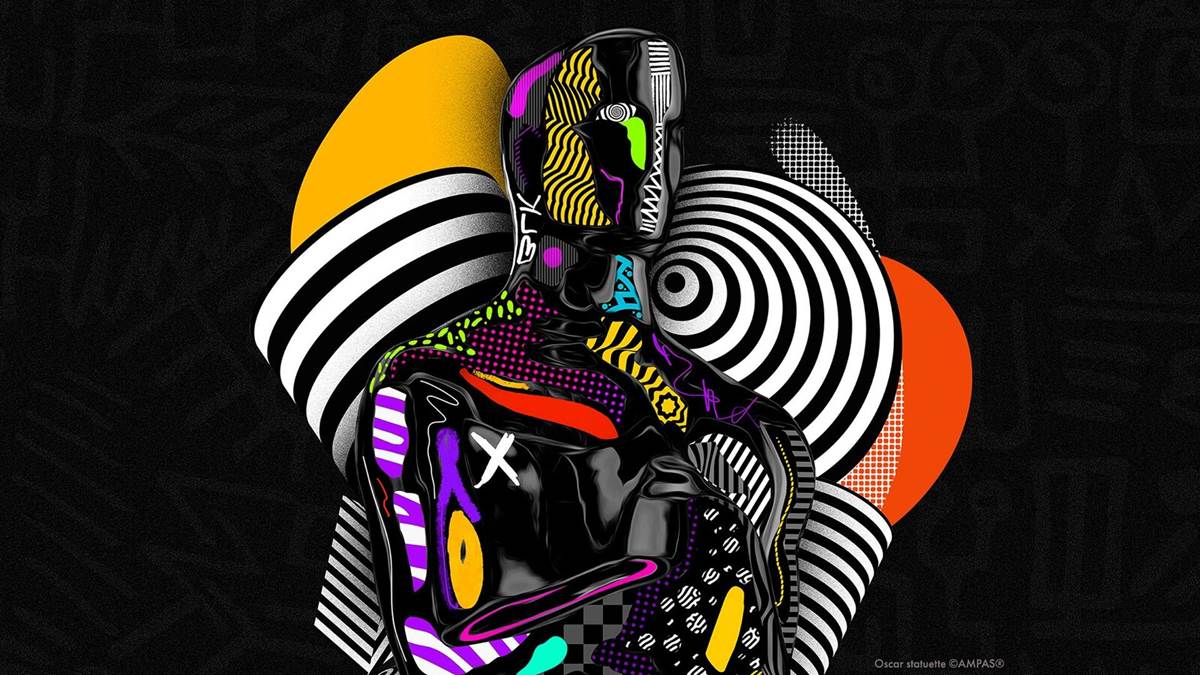 The 93rd Academy Awards took place earlier tonight on ABC, and the Walt Disney Company was represented with 17 nominees from all across the company that were hoping to take home the most coveted prize in film, the Oscar. Even though The United States Vs. Billie Holiday’s Oscar Nominated Andra Day and Hillbilly Elegy’s Glenn Close arguably stole the show, we were watching for the awards. By the end of the night, the Walt Disney Company ended up walking away with six awards: Three for Searchlight’s Nomadland. Two for Pixar’s Soul, and one for Another Round, an international feature now on Hulu.

You can see the full list of nominees for this year’s event, and be sure to catch up on past Oscar winners that you can watch now on Disney+! And now, the Oscar goes to:

Best Actress in a Leading Role: 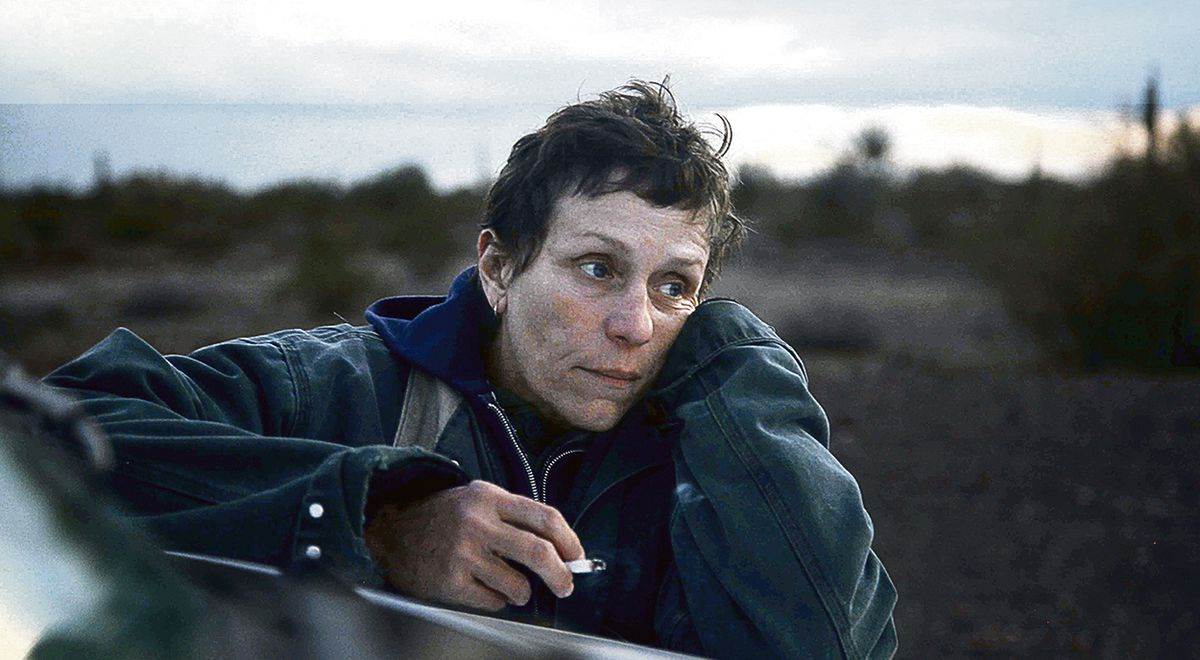 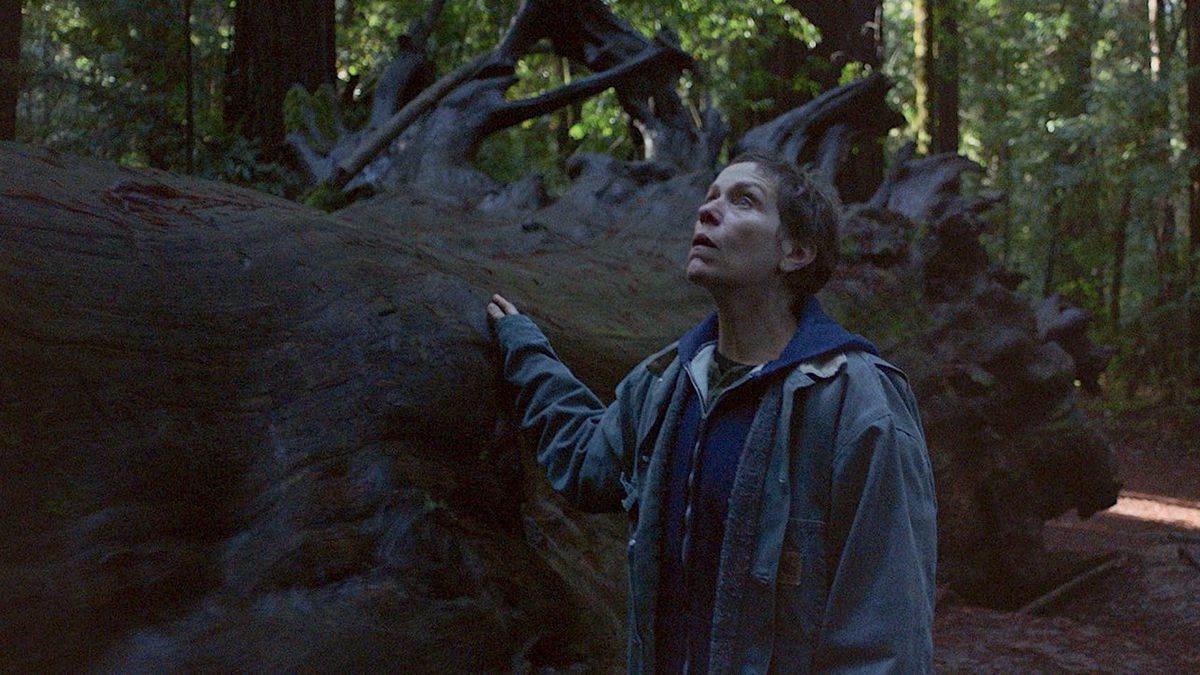 Soul is streaming now on Disney+! 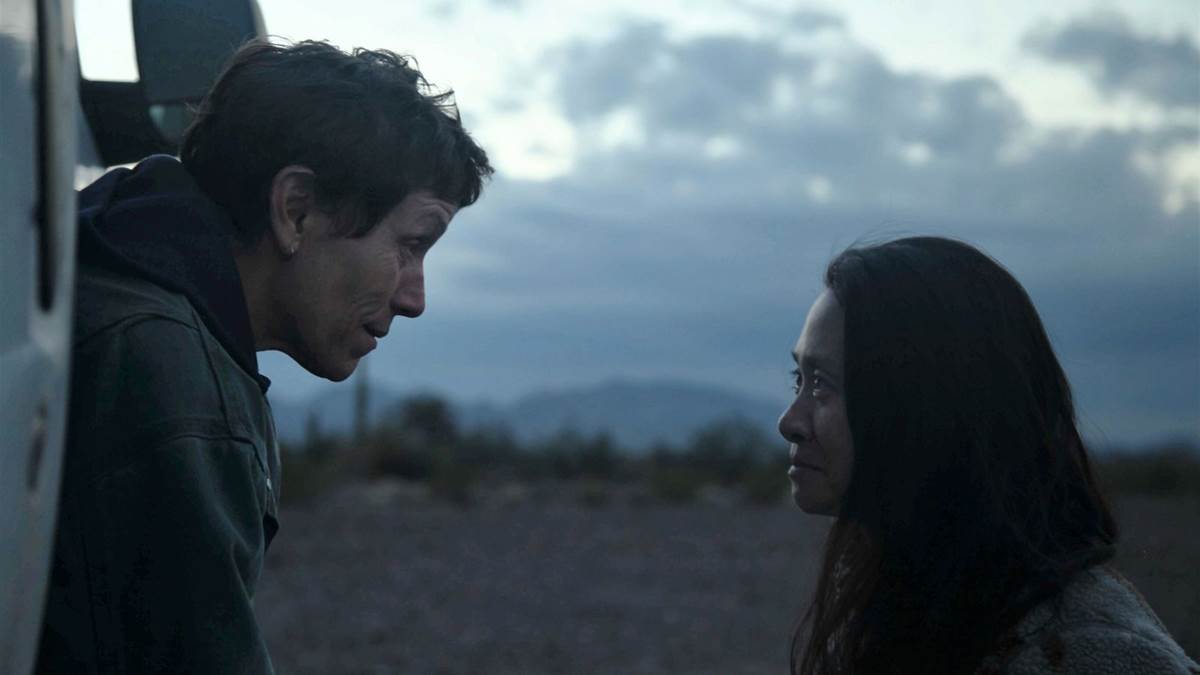 Nomadland is now streaming on Hulu! 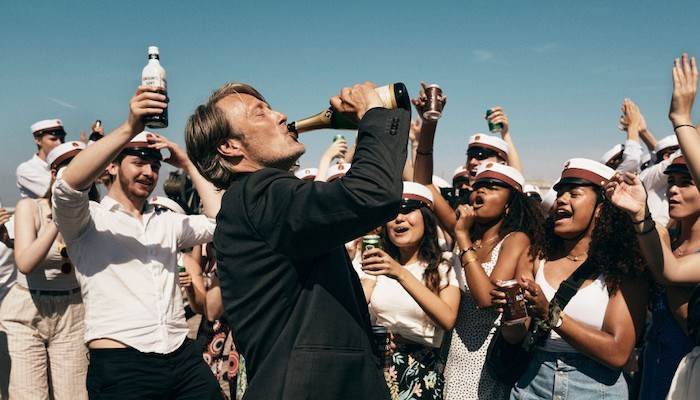 You can find the film streaming now on Hulu!