Before the film has even hit screens both big and small, Funko has released that new figures based on the upcoming Cruella are now available for pre-order. 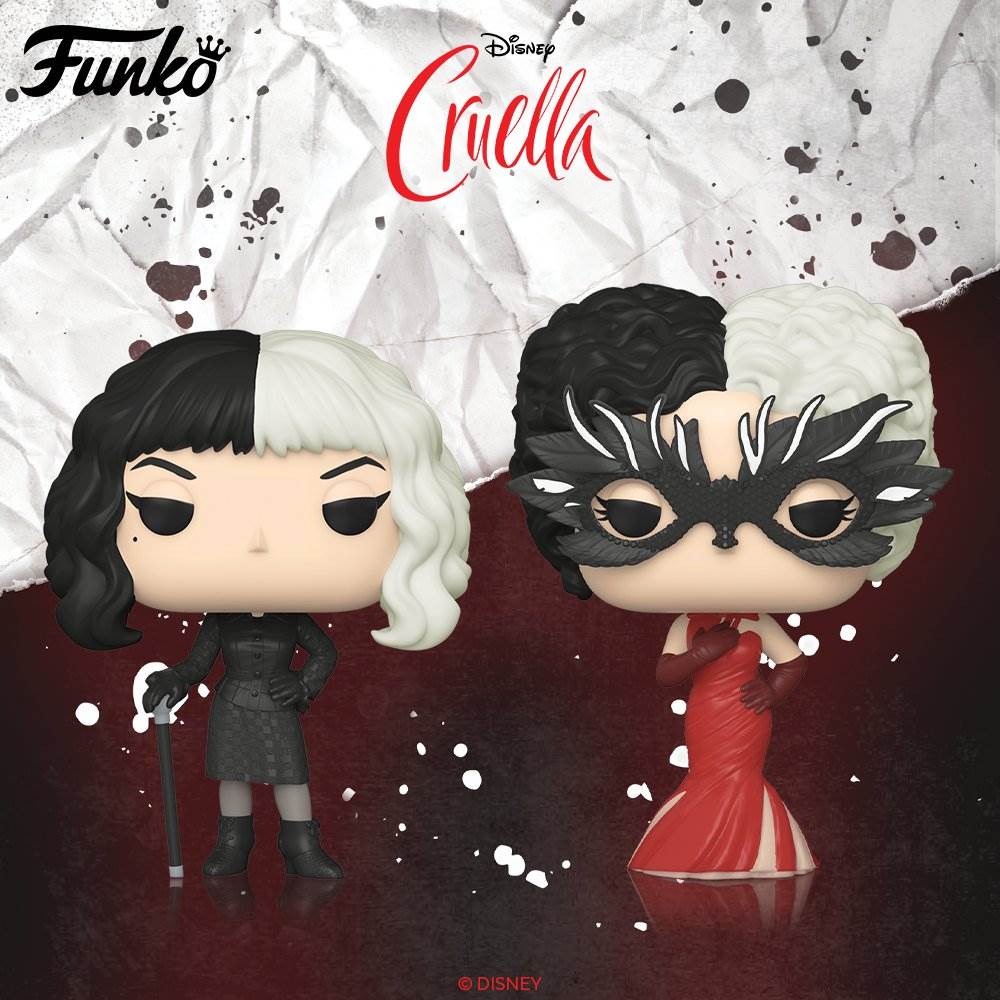 New Funko POP! Figures featuring Estella/Cruella from the upcoming film, Cruella, are now available for pre-order at multiple retailers, including Funko.com and Walmart.com

The figures feature different looks that will be sure to become iconic after the film debuts later in theaters where available and as part of Disney+ Premier Access in May.

One of the figures even features her “reveal” look that Walt Disney Pictures shared a new clip featuring the outfit that is set aflame and reveals a stunning dress underneath. 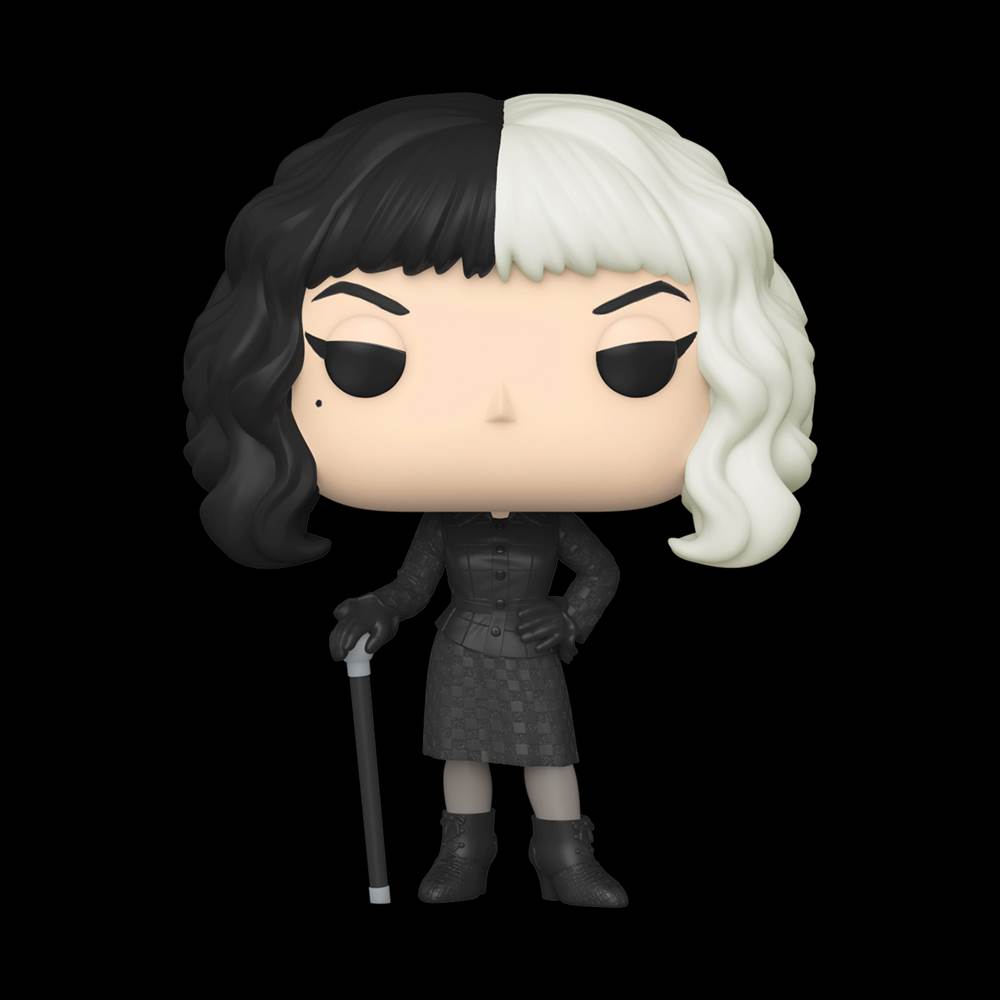 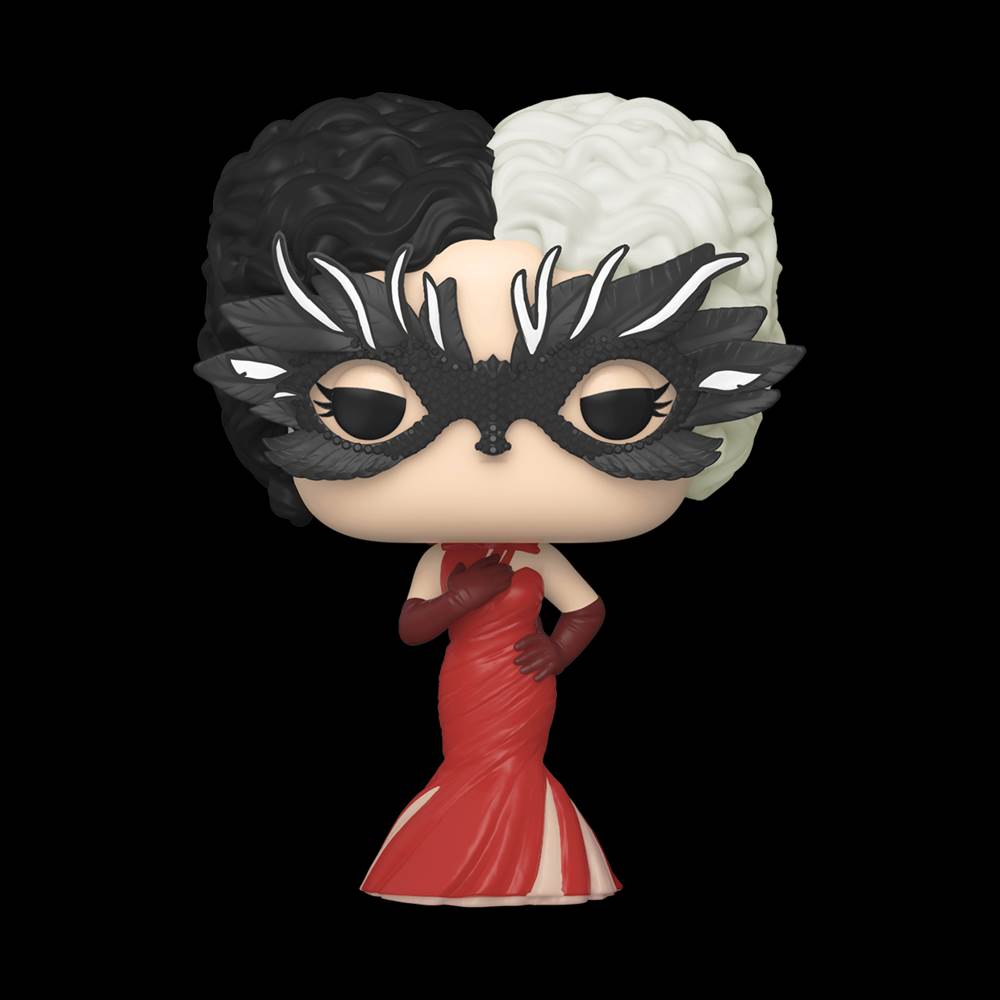