The Disneyland Resort just announced that the Alfresco Tasting Terrace at Disney California Adventure will reopen on May 20th for Legacy Passholders. 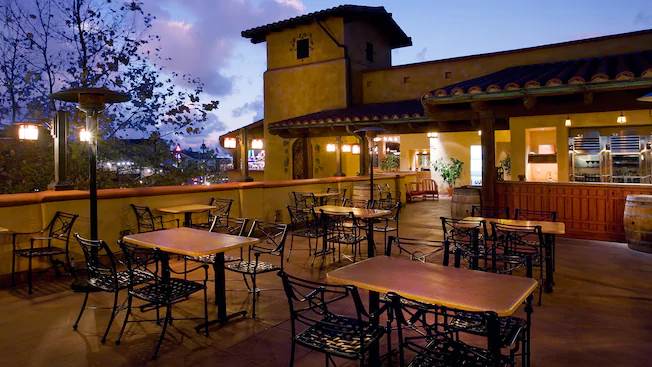