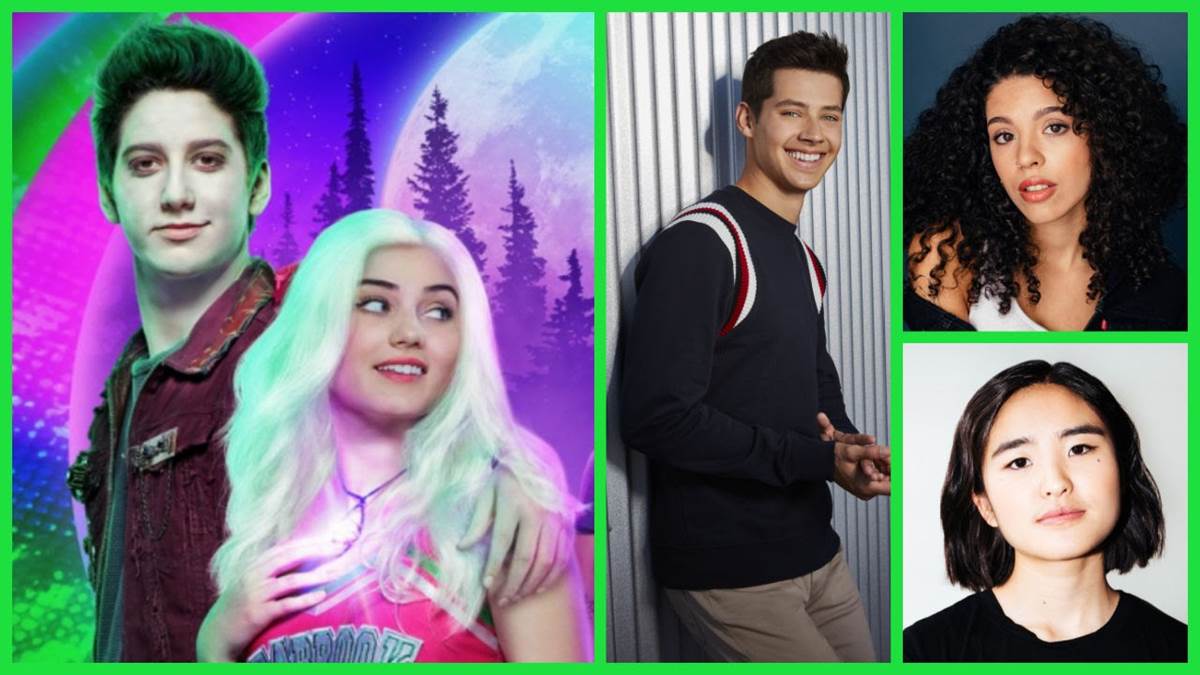 “In Zombies 3, Zed and Addison are beginning their final year at Seabrook High in the town that’s become a safe haven for monsters and humans alike. Zed is anticipating an athletic scholarship that will make him the first Zombie to attend college, while Addison is gearing up for Seabrook’s first international cheer-off competition. Then suddenly, extraterrestrial beings appear around Seabrook, provoking something other than friendly competition.”